He studied Civil Engineering at Darmstadt University of Technology (DE). In 1999, he started as a researcher of the Concrete Structures Group of Delft University of Technology. In 2004, he completed his PhD-thesis on self-compacting fibre reinforced concrete and in 2005, a post-doctoral research on the effect of viscosity agents on self-compacting concrete. For his PhD-thesis, he was awarded 2007 the ‘fib Diploma to Younger Engineers’ (Winner category 'Research’), the international award that rewards the best PhD-thesis in the field of concrete and concrete structures. In the period 2005-2013, he was part-time Head of the Material and Quality Department of Hurks Prefabbeton, a Dutch producer of prefabricated concrete elements.

Since 2005, he has been working as an Assistant Professor for the Concrete Structures Group (Section of Structural and Building Engineering) with the research focus of the development, optimisation and modelling of special concrete types like highly flowable, sustainable and/or (ultra) high performance concretes;

With regard to research projects he is actively fund raising, coordinating and supervising both on national and European level; he (co)authored 140 scientific publications. He is a member of several RILEM- and fib-committees related to the standardisation and the promotion of high performing and sustainable concretes and convenor of fib Task-group 4.3 ‘Structural Design with Flowable Concrete’. 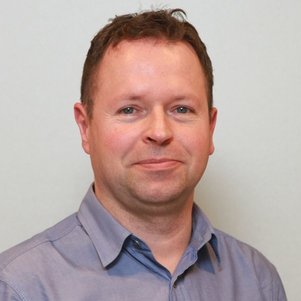