Federico is Assistant Professor in Offshore Soil Mechanics. His research interests include the numerical and constitutive modelling of geotechnical systems with emphasis on Offshore Geotechnical Engineering. He coordinates the MSc courses of Offshore Geotechnical Engineering and Soil Dynamics, with invited contributions to Marine Pipelines and Offshore Wind Farm Technology (online course). He is constantly eager to get in touch with enthusiastic coworkers (PhD and MSc students), and establish new research connections worldwide.

Federico is active in the area of theoretical and computational Geomechanics, with focus on the solution complex non-linear problems. His current research focuses on offshore applications  and includes:

The above research subjects are developed in parallel with other scientific interests, such as the stability analysis of rate-dependent geomaterials and the numerical simulation of seismic waves in both dry and water-saturated soils. 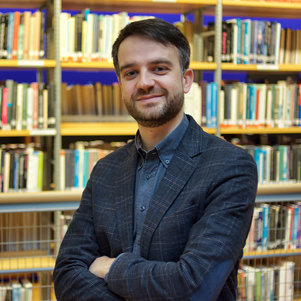