The moon, like the earth, is subject to quakes deep beneath its surface. TU Delft-based geophysicists Deyan Draganov (assistant professor) and Yohei Nishitsuji (PhD candidate) revisited previously collected data on moonquakes using a modern seismic technique. They came up with some interesting results, which could shed new light on the moon’s origin.

Tremors on the lunar surface are much more common than is generally assumed, says Japanese scientist Nishitsuji whose PhD research brought him to Delft in 2013. ‘Many of the tremors are caused by impacting meteorites. An important source of tremors is expanding and shrinking rock caused by the extreme differences of temperature on the surface of the moon.’

"All of the moonquake data at our disposal were gathered on Apollo missions."

The tremors caused by the moonquakes studied by Nishitsuji were registered by seismometers left on the lunar surface during the Apollo space missions. Nishitsuji: ‘All of the moonquake data at our disposal were gathered on these missions. We only have some five to eight years’ worth of information. The final set of data goes back to 1977 when the seismometers stopped working.’

The scientists were particularly interested in the tremors that took place in the deep subsurface of the moon. ‘The seismometers turned out to have registered thousands of deep quakes as well,’ says Draganov. ‘And it is those deep quakes that are extremely well-suited to the application of seismic interferometry. It’s a fairly new method which involves the cross correlation of signals from two separate seismometers. This produces a signal, which makes the seismometer look like the source of the quake. In other words, we are transforming the seismometer into a virtual source of tremors, which are registered by the other seismometers. Together these results give us a clearer image of the internal structure of the moon.’

One of the main objectives of Nishitsuji and Draganov’s research was to establish the depth of the so-called Moho, the boundary between the crust of the moon and its mantle. It is the first time the depth of the lunar Moho has been estimated using seismic interferometry. After having processed all the data, they concluded that the Moho is situated at a depth of around 50 kilometres beneath the lunar surface.

Scientists are eager to know the exact depth of the Moho because it will help them understand how the moon came into being,’ explains Nishitsuji. ‘And that process is related to the history of the earth as well because the theory is that the moon was formed as a consequence of a collision between the earth and a giant body. It’s a subject that generates much interest and we hope our findings will contribute to the discussion.’

Draganov and Nishitsuji will not be putting forward any theories of their own about the moon’s origin on the basis of their results.  Draganov: ‘The first reactions to our papers have been positive. And Nishitsuji drew quite a crowd when he presented the results at the beginning of the year. But at the end of the day we are geophysicists, not astrophysicists. This is as far as we can take it. It’s up to others to use what we have found. 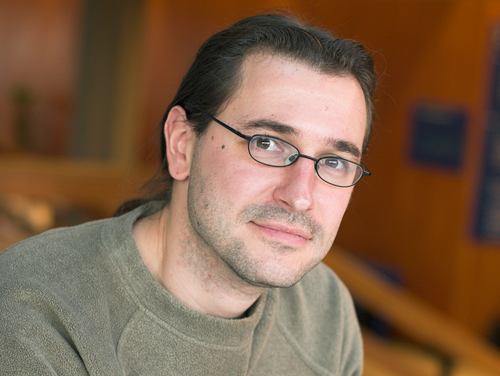 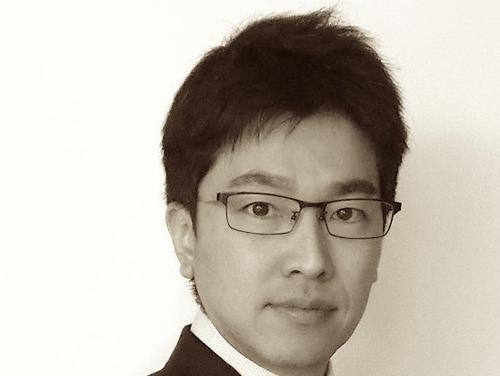