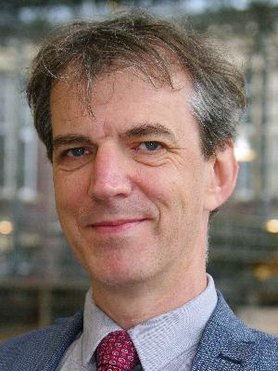 Willem's research interests relate to the Governance of land development, which is about the interaction between planning, property rights and property markets, the governance of the relationship between private interests of landowners and common societal goals. Current research topics are the following.