Power failures occur in all shapes and sizes. At TU Delft, scientists are researching these kinds of incidents and looking for ways to make the electricity grid more robust in the future. One of them, Associate Professor Marjan Popov, has set up the Power System Protection Centre at TU Delft to help with a smooth transition to renewable energy. By using the experience obtained from recent black-outs, he explains what can go wrong.

“Transport chaos across England and Wales after major power cuts”, “Huge power cut paralyses Britain” and “Urgent investigation at National Grid after worst power cuts in decade” – the headlines in the Guardian, Daily Mail and Sunday Times did not mince their words when large parts of the UK were hit by a major power failure in August 2019. Millions of households were without electricity, no trains were running and the roads became dangerous because the traffic lights were out of order. A generator turned out because of a fault, as a result of which less electricity was being supplied than used.

On 10 August 2019 this video was posted on the YouTube channel of the British newspaper The Guardian. The video shows travellers who, as a result of a major power failure, got stuck at various train stations in England and Wales.

It is just one example of what can happen when the electricity grid is affected by severe disturbance, according to Marjan Popov, Associate Professor in Electrical Power Systems at TU Delft. He and his team are working to identify ways of rapidly detecting and protection resulting from power outages. That is as yet far from simple, because a power outage can have various causes, from a faulty generator to a lightning strike and from broken cables to an imbalance in power production. Over the last few months, Popov and his team completed two projects that can help having a more stable and robust electricity grid. The main aim of both projects was the early detection and elimination of short circuits in the network, in order to prevent a domino effect. 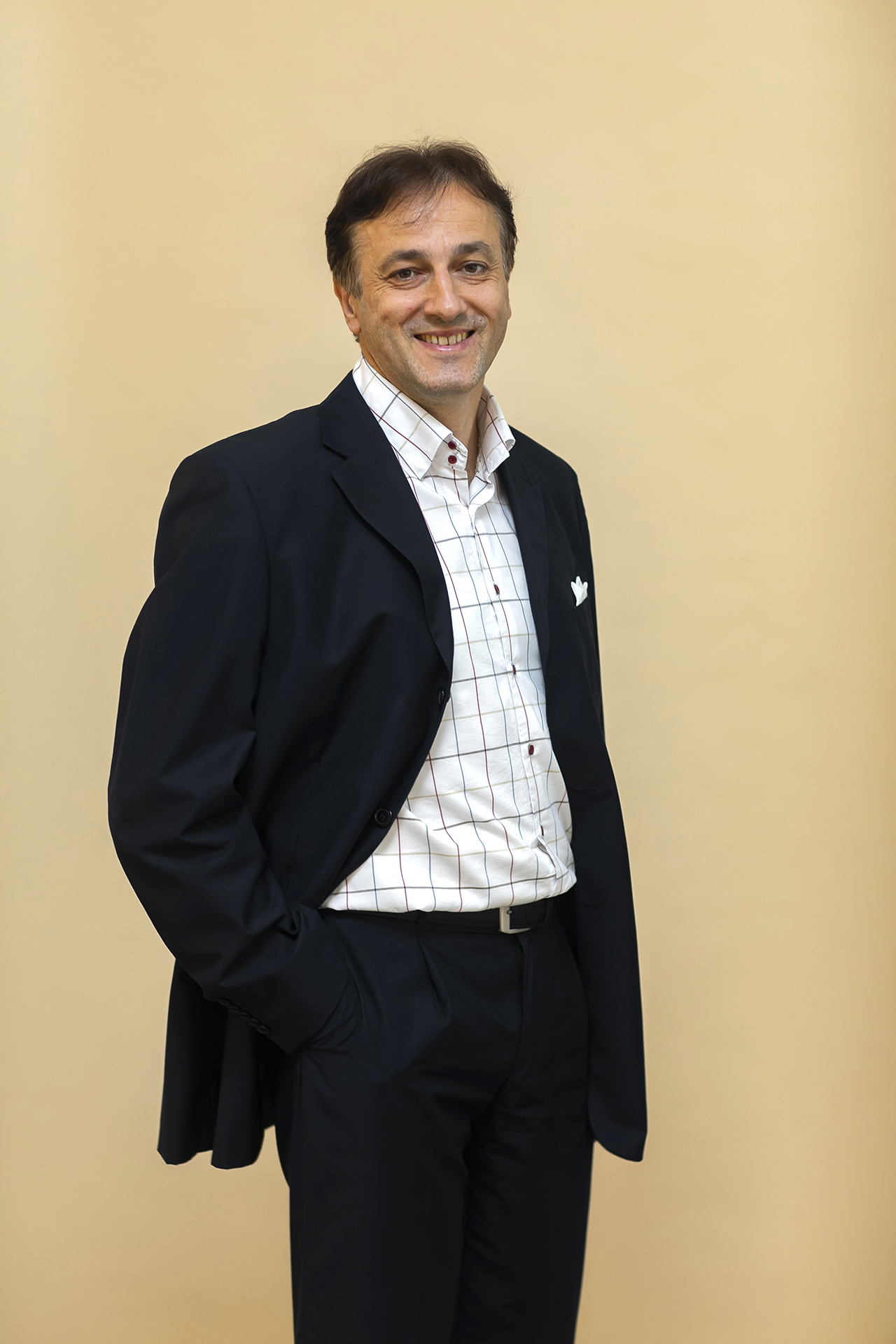 ‘In my projects – called MIGRATE and URSES – I am looking for a way to monitor an electricity grid,’ says Popov. ‘We used big data research to identify the weaknesses in the system, so that we could isolate these components from the rest of the grid. An electricity grid can be compared to the human body: because everything is connected, and components which are linked together can easily affect each other.’

The fact that this can be dangerous was shown in Italy in 2003. Some 17 years later, Popov still speaks with amazement about the “ridiculous mistake” that resulted in one of the greatest ever power failures in European history. At the time, Italy imported power from France and Switzerland. But when the Italians decided to import more power from Switzerland, this proved too much for the Swiss power cables. It was not long before the first connections failed. Italy was without power for 24 hours, costing the country billions of euros. Only the inhabitants of Sardinia were unaffected. A domino effect could have also left other European countries in darkness if Italy had not been quickly disconnected from the European power network in order to prevent the spread of the black out.

With a reliability level of 99.9948%, the Netherlands secures power supply almost at all times. But, according to Popov, it is not inconceivable that the electricity supply in the Netherlands could become less reliable in the future. There is one key reason for this: the high utilization of renewable energy sources. Wind and solar power in particular are supposed to cause a sharp drop in CO2 emissions. However, totally revamping the structure of an electricity grid from a handful of coal-powered plants to thousands of wind parks and solar panels is bound to make the grid susceptible to disruption.

It is in the nature of the new phenomena that makes such a difference. In a “green” electricity grid, fault currents are usually with lower amplitude and contain higher harmonics, and as such they may have a negative effect on the efficiency of the grid. In addition, renewable sources have little to no inertia, which means that future electricity grids will be less stable than coal-powered plants. All these disturbances are very difficult to detect by applying classical protection.

‘In the past six years, my team and I have made a lot of progress in this complex research field,’ says Popov. ‘We've developed an efficient new algorithm and protection platform in the MIGRATE project, which can detect and immediately fix minor power outages. In the NWO-URSES project, we have created a new platform for collecting data in real time, which allows us to measure voltages and currents; as a result, we can swiftly detect the “sick” part of the grid and isolate it.’

Commuters had been left stranded across England and Wales after a sudden power outage left nearly a million people without electricity across the majority of regions. News channel ITV News, a British television network with its headquarters in London, made this item about the impact of the power failure.

‘The electricity grid will become more complex after the transition to renewable energy, much more complex than most of us would imagine,’ says Popov. ‘As we will be taking the large power plants out of operation, we will have to think about new ways of preventing power cuts and electrical resonance. In other words, we must once again make our system immune to disturbances. Therefore, we need to come up with reliable protection solutions, and we need to do it soon.’

This is the reason that Popov set up the Power System Protection Centre, a TU Delft collaboration with the Dutch grid operators TenneT, Alliander and Stedin, and the companies General Electric and Siemens. TU Delft already has everything that is needed for leading research in this field. The existing Real-Time Digital Simulator and the future Electrical Sustainable Power Lab put TU Delft in the perfect position to study the challenges of the future in all their facets, and Popov will undoubtedly continue to play an important role.

So, have Popov and his team now tackled all types of power failure? No, not yet. As it turns out, scientists are still unable to cope enough with lightning strikes. In its search for earth, lightning usually strikes tall objects, such as electricity towers. Of course, these are well protected by lightning conductors and other mechanisms, but lightning still regularly strikes transformers.

For example, in June 2012 it happened in Nieuwegein. As many as 70% of residents – a total of 17,000 households – were without electricity for almost 24 hours. This not only caused annoyance, but also financial losses, resulting from shortage of electricity. This is not the only power outage to have been caused by lightning. ‘There is no way to predict the impact of lightning,’ says Popov. ‘In certain situations, the protection measures fail too. To optimise this protection, we need research into the interaction between lightning and the earthing system. As part of the SINTEF project, I am developing a unique interface to demonstrate how to design reliable protection.’ 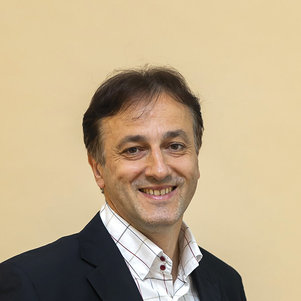