LUMIO: the cubesat that will watch meteoroid impacts on the far side of the Moon

The European Space Agency (ESA) has selected the LUMIO team (in which the faculty of Aerospace Engineering TU Delft is a key partner) as one of two winners in the Lunar Cubesats for Exploration (LUCE) call of the SYSNOVA competition. Both winning mission proposals will now be subject to an independent assessment by ESA. Depending on the outcome, there is a very good chance for the LUMIO mission to lead to an actual launch.

At the beginning of 2017, the European Space Agency (ESA) selected four proposals - among  a large number of competitor teams - to carry out a feasibility study in response to the Lunar Cubesats for Exploration (LUCE) call of the SYSNOVA competition (here is the news item published on the ESA website). One 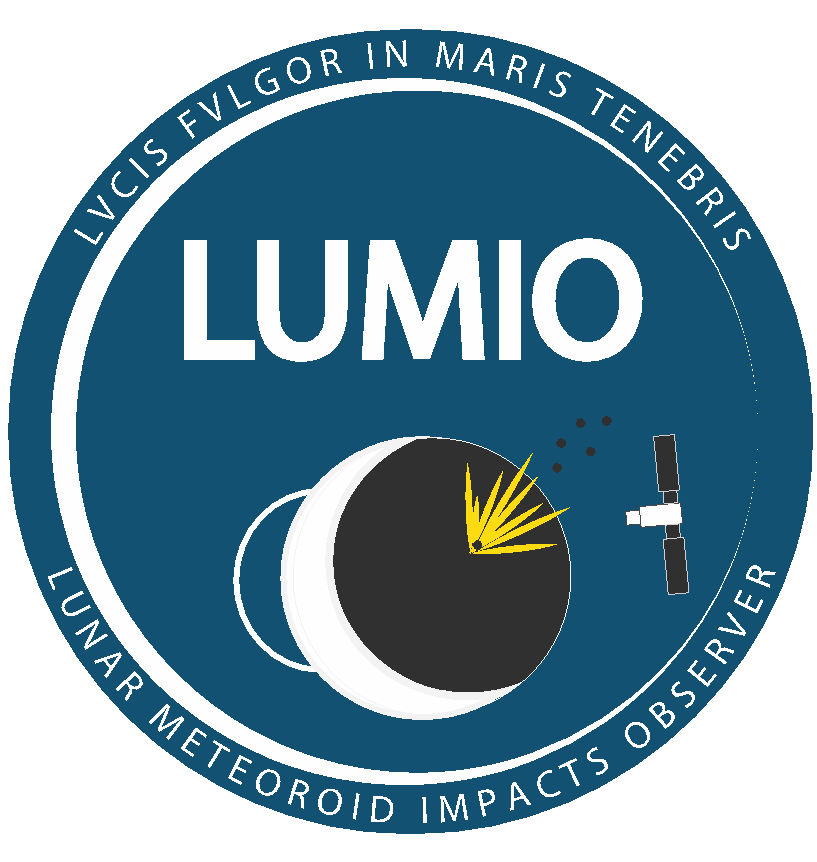 Each of the competitor teams proposed its own idea for a Lunar CubeSat mission of particular scientific and technological relevance. The four selected teams have been contracted by ESA to further develop their ideas, in parallel, in Phase 0-A studies during a 6-months period.

LUMIO: watching meteoroid impacts on the far side of the Moon

The mission proposed by our team has been named LUMIO (LUnar Meteoroid Impacts Observer), see the insignia in Figure 1. LUMIO is a CubeSat mission to a halo orbit at Earth–Moon second Lagrange point that shall observe, quantify, and characterise meteoroid impacts on the Lunar far side by detecting their impact flashes, complementing Earth-based observations on the Lunar nearside, to provide global information on the Lunar Meteoroid Environment and contribute to Lunar Situational Awareness. The mission concept, as designed by the team, is summarized in this video and in Figure 2.

Next steps - up to launch

The final review of the four studies has been conducted at the ESA ESTEC premises in Noordwijk in early December 2017. LUMIO has been one of the two awarded winners among the competitor teams and, as such, it will undergo an independent assessment from ESA in its Concurrent Design Facility, through five sessions in February 2018. Depending on the outcome of this assessment, there will be a very good chance for the mission to go through the following phases up to development and launch.

The LUMIO team at TU Delft

The LUMIO team at the Aerospace Engineering faculty included the following people:

In addition, the Principal Investigator and coordinator of the project at Politecnico di Milano, Francesco Topputo, is a visiting guest of our faculty in the AS section. 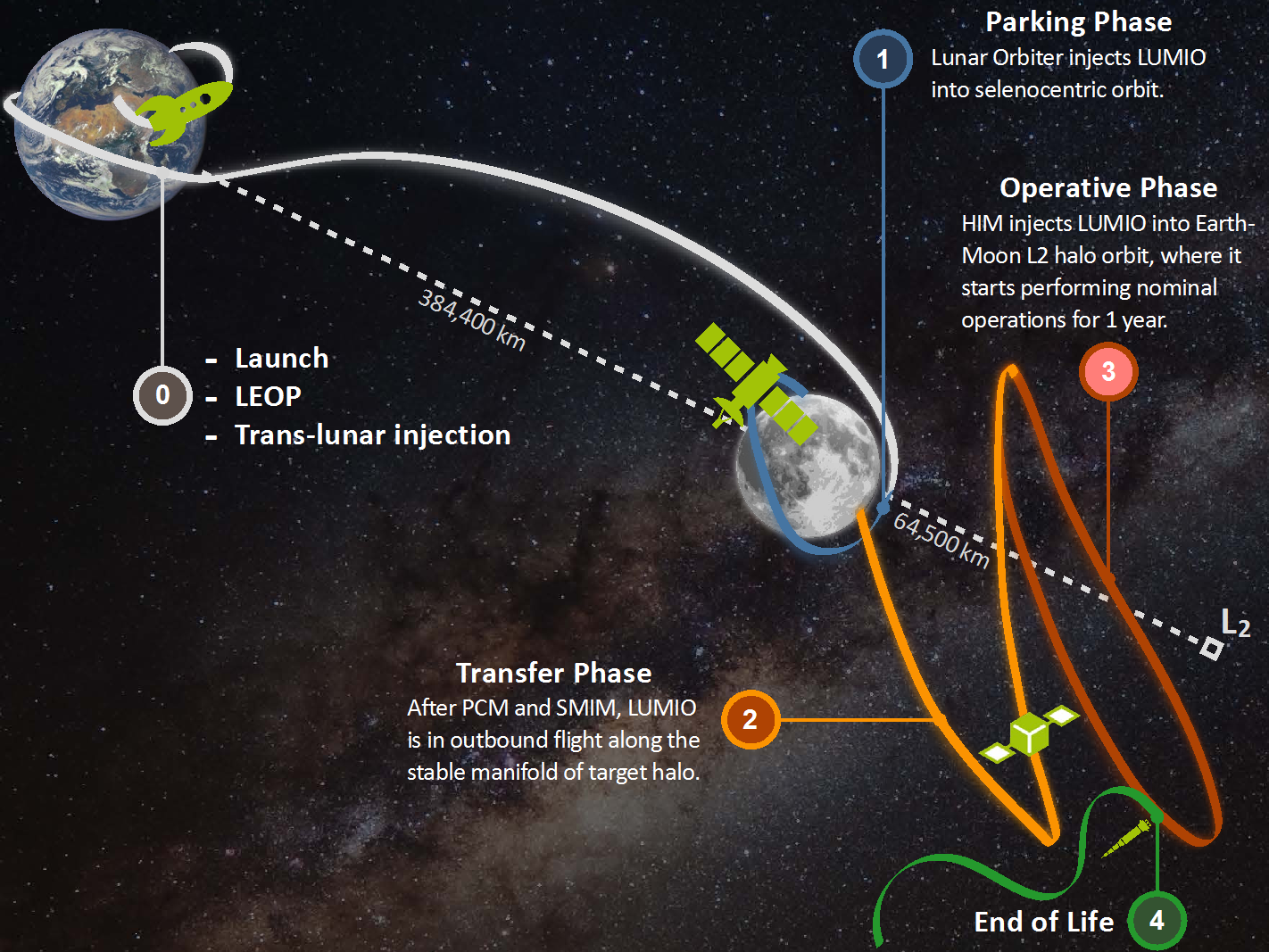