Professors Mark van Loosdrecht (Delft University of Technology) and Bruce Rittmann (Arizona State University) are named the 2018 Stockholm Water Prize Laureates for revolutionizing water and wastewater treatment. By developing microbiological processes in wastewater treatment, they have demonstrated the possibilities to cut costs, reduce energy consumption and even recover chemicals and nutrients for recycling. Their pioneering research and innovations have led to a new generation of energy-efficient water treatment processes that can effectively extract nutrients and other chemicals – both valuable and harmful - from wastewater. 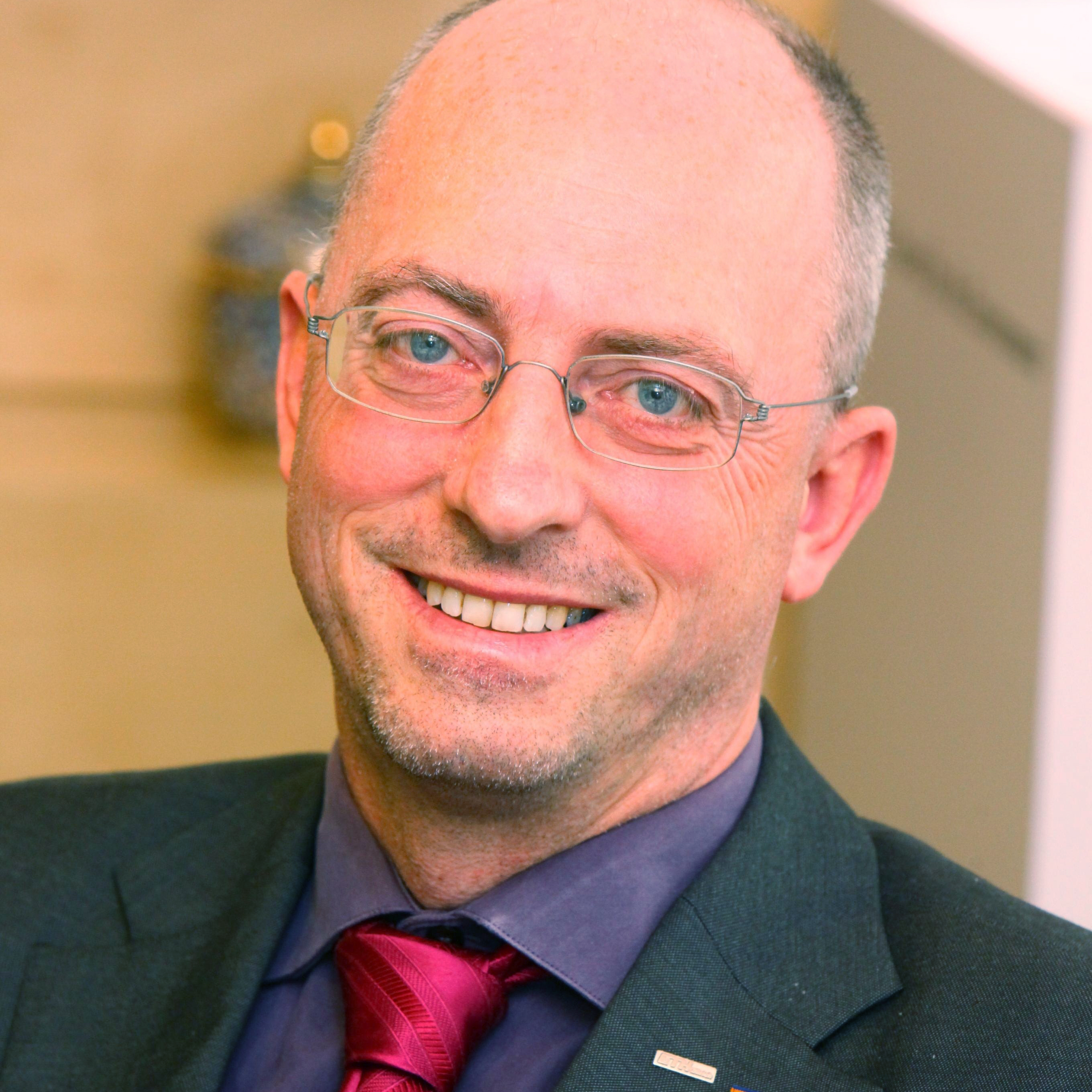 Crown Princess Victoria of Sweden will present the prize to both laureates  on behalf of H.M. King Carl XVI Gustaf of Sweden, Patron of Stockholm Water Prize, at a royal award ceremony on 29 August, during World Water Week in Stockholm.

In its citation, the Stockholm Water Prize Nominating Committee recognizes Professors Rittmann and van Loosdrecht for “pioneering and leading the development of environmental biotechnology-based processes for water and wastewater treatment. They have revolutionized treatment of water for safe drinking, and refined purification of polluted water for release or reuse - all while minimizing the energy footprint”.

The professors’ research has led to new processes for wastewater treatment currently being used around the globe. “Traditionally we have just thought of pollutants as something to get rid of, but now we’re beginning to see them as potential resources that are just in the wrong place,” says Professor Rittmann. In his research he has studied how microorganisms can transform organic pollutants to something of value to humans and the environment. “We’re in the middle of a paradigm shift, with more and more focus on how we can create resources, using microbial systems,” he says.

Professor van Loosdrecht is echoing this sentiment. His research has led to increasingly common wastewater treatment processes that are less costly and more energy efficient than traditional methods. “With current technology, you can already be energy neutral and there is a lot of research on how to become energy positive. Especially in developing countries with unstable electricity supply and limited access to funding, this is very important. If we could build a wastewater plant that is self-sufficient in energy, that would make sewage plants feasible in many more places,” says Mark van Loosdrecht.

“Together, Professors Rittmann and van Loosdrecht are leading, illuminating and demonstrating the path forward in one of the most challenging human enterprises on this planet – that of providing clean and safe water for humans, industry, and ecosystems,” says SIWI’s Executive Director Torgny Holmgren.

The Nereda technology is based on granulation of bacteria, which allows a simpler and cheaper municipal wastewater treatment process. A Nereda plant can be built on a smaller patch of land (> 60 % less area need) and uses 30% less energy than conventional methods. Recovery of high performance biopolymers from the ‘waste’ sludge will contribute to a future more circular economy.

Professor van Loosdrecht has been awarded several prizes, including the 2014 Spinoza Prize and the 2012 Lee Kuan Yew Prize. He is chief editor of the scientific journal Water Research and a member of the Royal Netherlands Academy of Arts and Sciences and of the Dutch and USA National Academies of Sciences.

The Stockholm Water Prize is a global award founded in 1991. It is appointed annually by the Stockholm International Water Institute (SIWI) and Royal Swedish Academy of Sciences, and awarded by SIWI, to an individual, organization or institution for outstanding water-related achievements. H.M. King Carl XVI Gustaf of Sweden is patron of the prize.