A panoramic view of Lake Linau in Indonesia. The depth of the lake was measured from the rented raft (Photo: M. Brehme, GFZ).

Where to drill? This is the basic question in the exploration of underground energy resources, such as geothermal energy. Water in rocks flows along permeable pathways, which are the main target for geothermal drilling. Borehole, core and micro-earthquake data show that the pathways are spatially connected, permeable structures, such as fractures or faults in the rock. However, the geothermal potential of these structures cannot be fully exploited with the techniques available to date.

A research team led by Maren Brehme, research scientist at the GFZ German Research Centre for Geosciences until August 2019 and now Assistant Professor at the TU Delft, presents a new method for locating potential drilling sites that are covered by water. "In the future, our method will make it possible to map geological structures under water and draw conclusions about the inflow from surrounding layers," says Maren Brehme.

Since geothermal fields are often located in volcanic areas, they usually occur near or below crater lakes. "However, these lakes hide structures that are important for geothermal energy," explains Maren Brehme. "In the study, we showed that volcanic lakes such as the Lake Linau in Indonesia, which we investigated, have so-called 'sweet spots', deep holes with fluid inflow from the surrounding rock." The method is not limited to volcanic lakes though. It can also be applied to other underwater areas.

The new approach combines bathymetry measurements with geochemical profiles. In this study, bathymetry (from Greek bathýs ‘deep’ and métron ‘measure’) is used to map fault zones and geyser-like holes in the lake floor. Its most important feature is the echo sounder. The geochemical profiles from data on temperature, salinity, density and pH at different depths show areas in the lake with inflows from the surrounding geothermal reservoir. The combination allows the distinction between permeable and non-permeable structures, which was previously not possible. With this method, promising locations for drilling can be located more precisely.

The related field work took place in 2018 during an expedition to Lake Linau led by Maren Brehme. It was part of the long-standing GFZ cooperation with Indonesian partners funded by the German Federal Ministry of Education and Research. The Lake Linau is only a few kilometres from the Lahendong site, where the first geothermal low-temperature demonstration power plant in Indonesia, jointly developed by GFZ and Indonesian partners, was successfully commissioned in 2017. 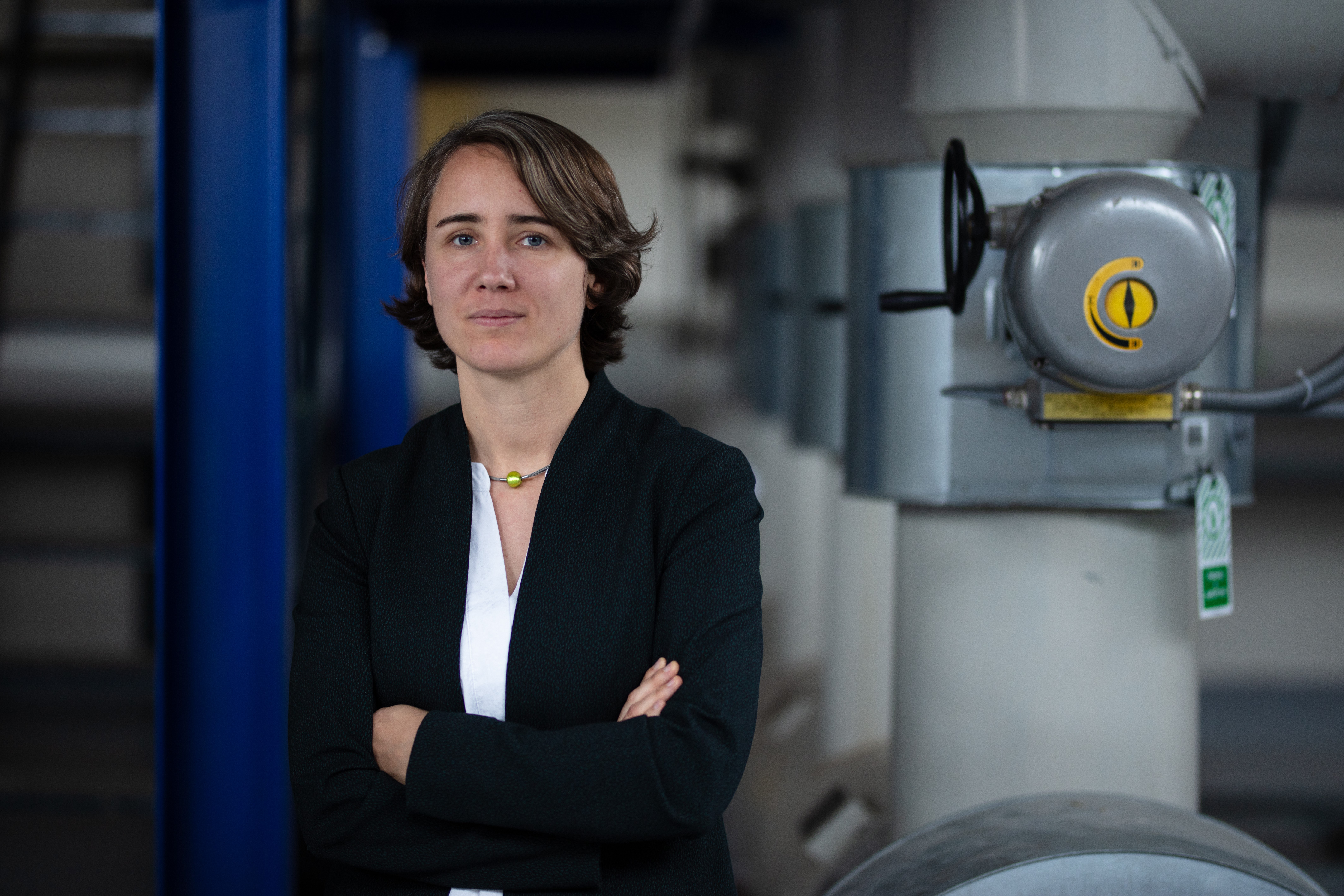