TU Delft professors Jenny Dankelman and Ronald Hanson are set to become members of the Royal Netherlands Academy of Arts and Sciences (KNAW). The KNAW chooses its members on the basis of their academic achievements. It currently has around 550 members. On Monday, 16 September 2019, nineteen new Academy members will be installed, including Dankelman and Hanson.

Jenny Dankelman (1961) is Professor of Minimally Invasive Surgery and Intervention Techniques at TU Delft and at Leiden University Medical Center (LUMC). Dankelman develops instruments for minimally invasive surgery. In the past, instruments of this kind were used for exploratory operations only. However, surgeons are now able to use them to conduct keyhole surgery without the need for major incisions.

Instruments developed by Dankelman and her group include one that can find its way through branched arteries and a water-jet dissector capable of removing cartilage. 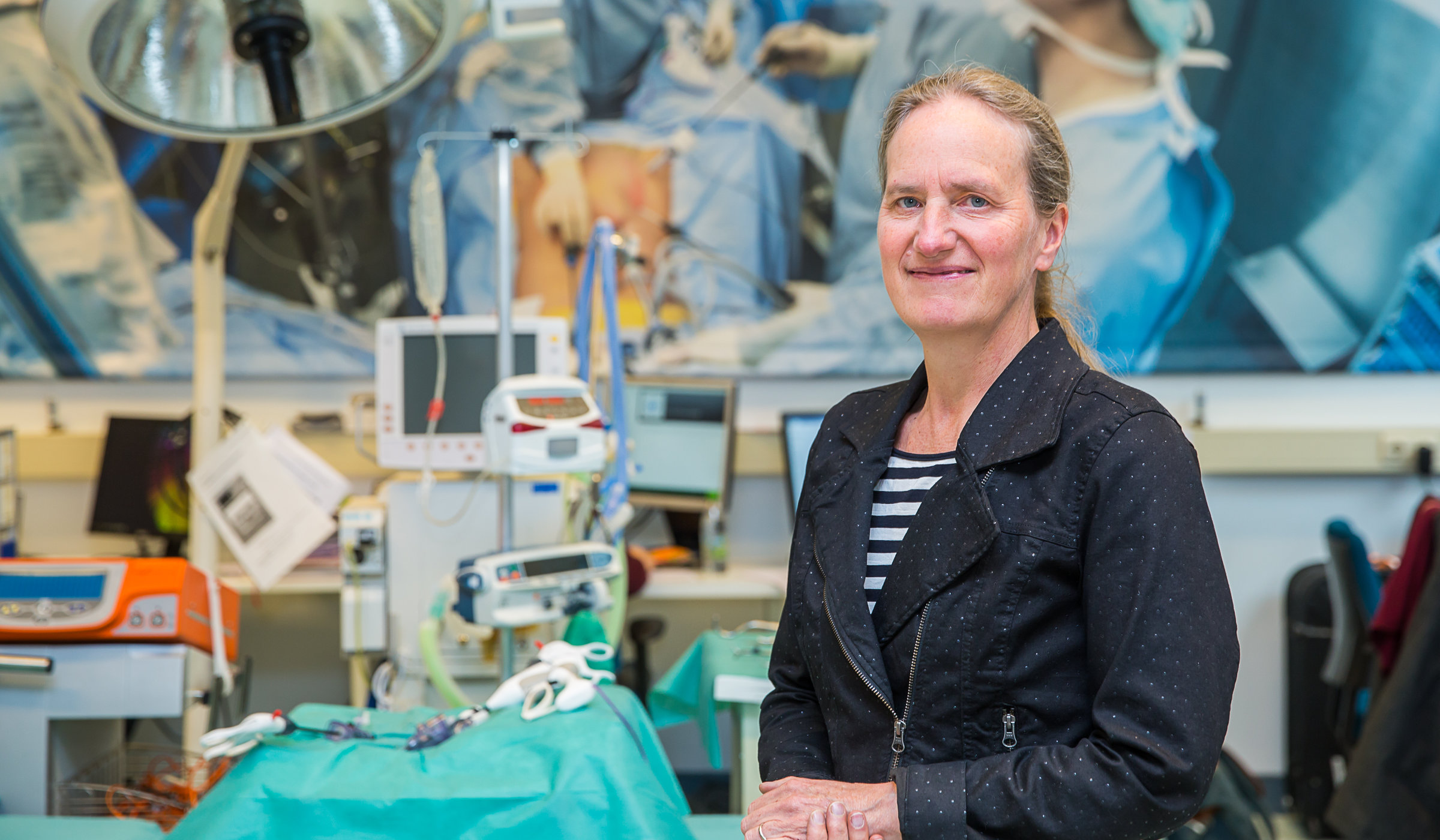 Dankelman brings together researchers from the worlds of engineering and medicine, shares her knowledge with medical practitioners and attempts to develop safe and low-cost medical instruments for poor countries.

Ronald Hanson (1976) is Professor of Quantum Physics at TU Delft and Director of Research at QuTech. Hanson is working with a team of academic and industrial partners on a quantum internet that cannot be hacked or intercepted based on entangled quantum states that are spatially separate.

This has been made possible thanks to two breakthroughs achieved by his own team. The first was to achieve quantum entanglement between electron spins that were more than a kilometre away from each other. 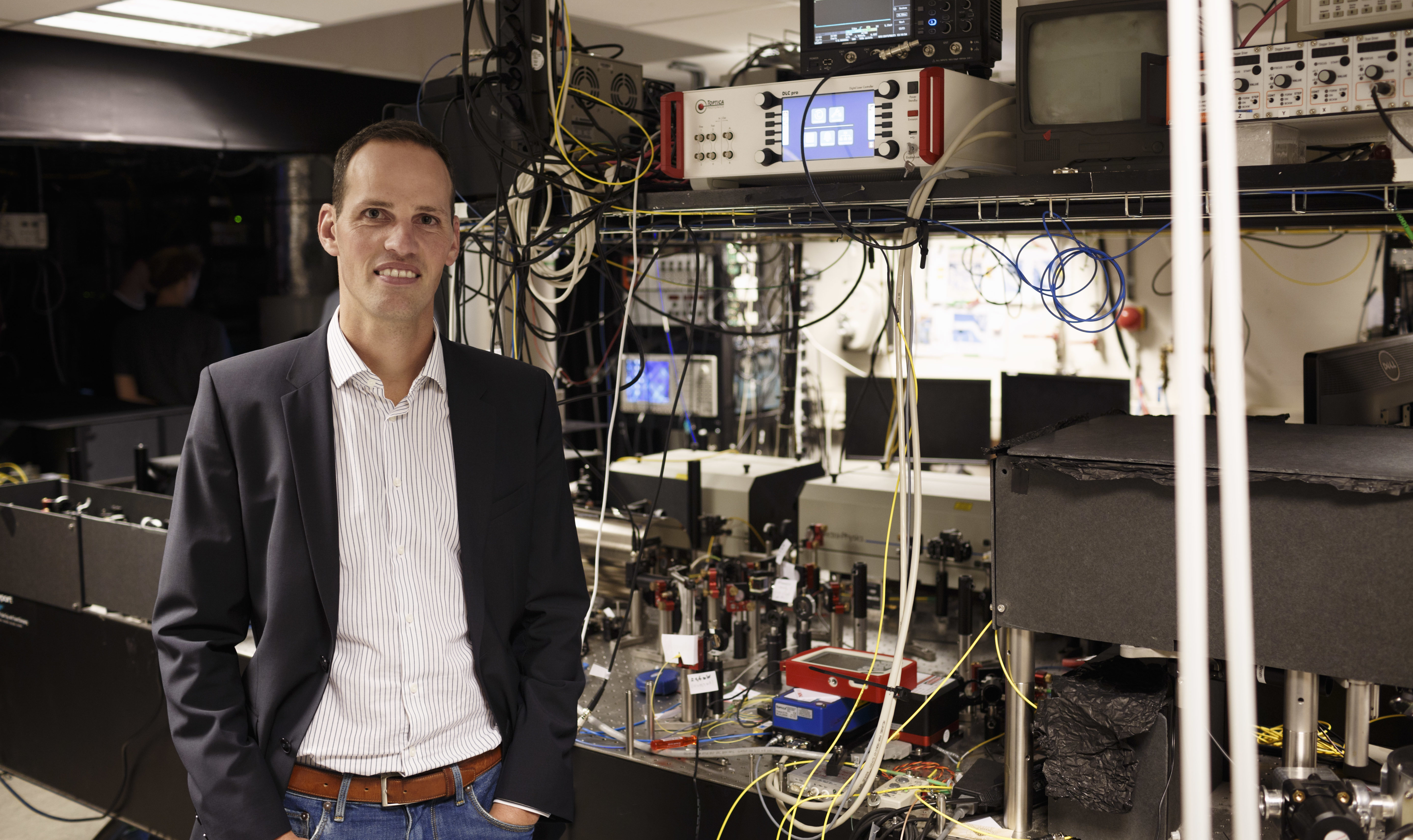 The second involved controlling a local register of several qubits on a single chip. In his team, Hanson brings together quantum optics, nanotechnology, condensed matter physics and quantum computer science.