Svalbard glaciers much more vulnerable to warming since mid-1980s

About 60% of Svalbard, the archipelago with Spitsbergen as its largest island, is covered by glaciers. These glaciers can handle yearly temperature fluctuations as long as they are covered by a layer of porous snow, also called firn, which buffers much of the meltwater. Using a high-resolution climate model, researchers – among whom Stef Lhermitte (TU Delft and Bert Wouters (Utrecht University  / TU Delft) have now shown that Svalbard’s firn line has retreated to a critical altitude in the mid-1980s. Since then, most of Svalbard’s glaciers have lost their protective firn layer, which leaves the ice much more vulnerable to summer melt. The results are published today in Nature Communications. 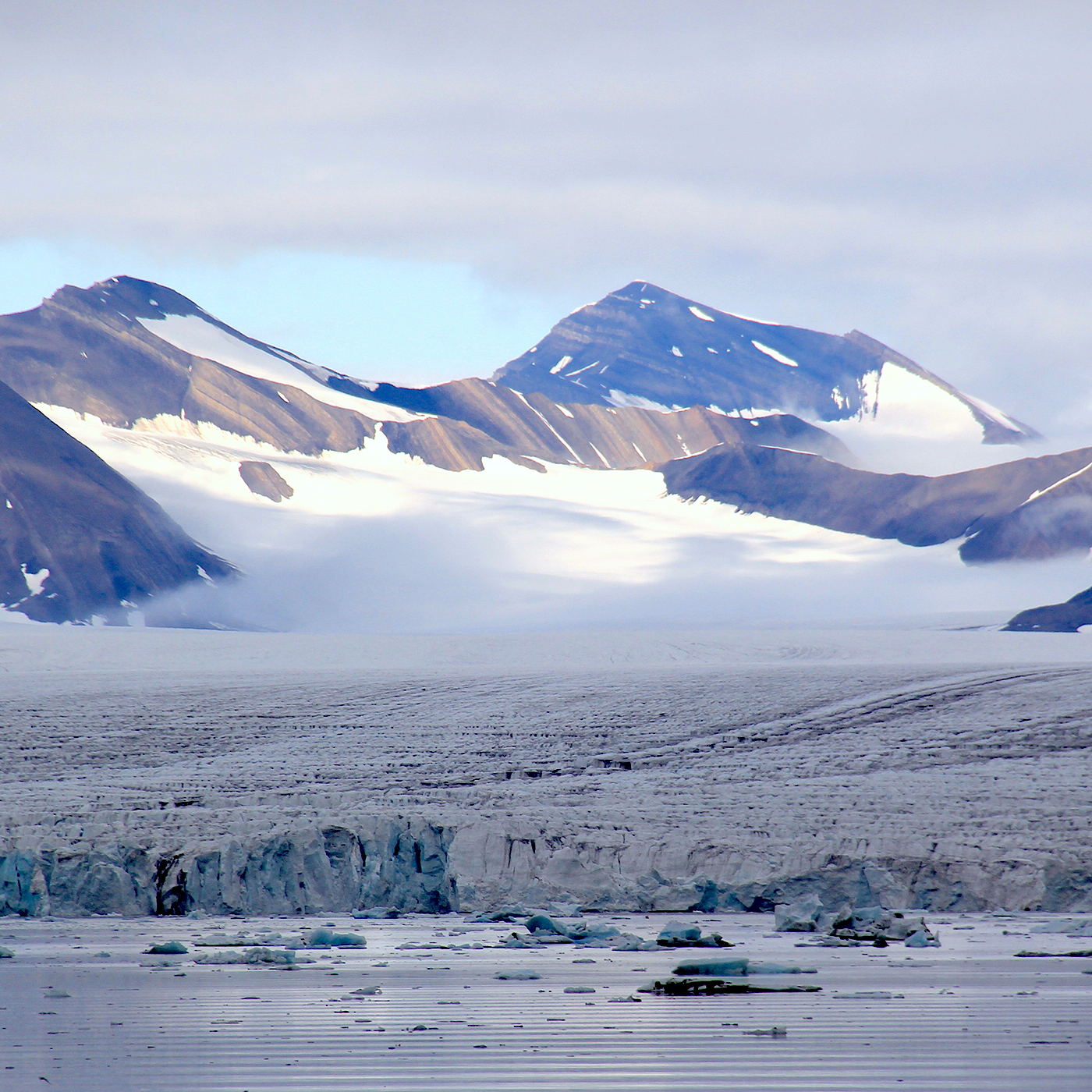 Read the full press release on the site of Utrecht University

WIRED on this research:
Antarctic Glaciers Are Growing Unstable Above and Below Water
New studies show fractures on surface ice and warm seawater melting the ice from underneath. That’s a harbinger of a coming collapse—and sea level rise.