An international team of scientists that includes ImPhys researcher David Maresca published an article in Neuron today demonstrating decoding of movement intentions in the brain using ultrasound. The work shows great promises for the development of less invasive brain-machine interfaces.

While many techniques can image brain activity, this was the first time that a new technology, called functional ultrasound imaging, was used to detect motor planning deep within the brain. The research team behind this paper was directed by Caltech professors Mikhail Shapiro and Richard Andersen, and further consisted of Inserm professor Mickael Tanter, lead authors Sumner Norman (Caltech), David Maresca (TU Delft) and Vasileios Christopoulos (UC Riverside).

With this technique, the team was able to predict whether a movement was being planned or not, and if that movement was an eye or arm movement to the left or to the right. The team is now applying functional ultrasound decoding to more complicated motor control tasks. At ImPhys, Dr. Maresca is developing ultrasound technologies to image brain activity down to the cellular scale. 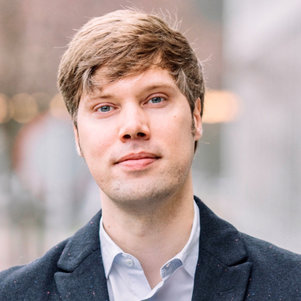