An international consortium, led by Delft University of Technology and the University of North Carolina, has for the first time succeeded in probing the molecular origins of recombination in RNA viruses. Hiccups during the copying process of viruses cause recombination to take place: the exchange of segments of viral RNA. While this can lead to the emergence of new virus variants, the mechanism can also be exploited to induce non-viable defective viruses. The research is published today in Molecular Cell.

The research, led by the research group of Professor Nynke Dekker, clarifies at the molecular level how RNA viruses recombine: when there is a hiccup in the RNA copying process (also known as replication), the molecular copying machinery (known as the polymerase) jumps from one RNA strand to another and continues copying there. This causes recombination, in which the RNA strand produced is a combination of different RNA strands, a process in that can lead to the development of new virus variants.
Nynke Dekker: "We first saw hiccups in the copying process at the molecular level in the lab, and could then observe its consequences for recombination in cells and finally in mice. It's really great that thanks to collaborations with other institutes we were able to figure out this mechanism." 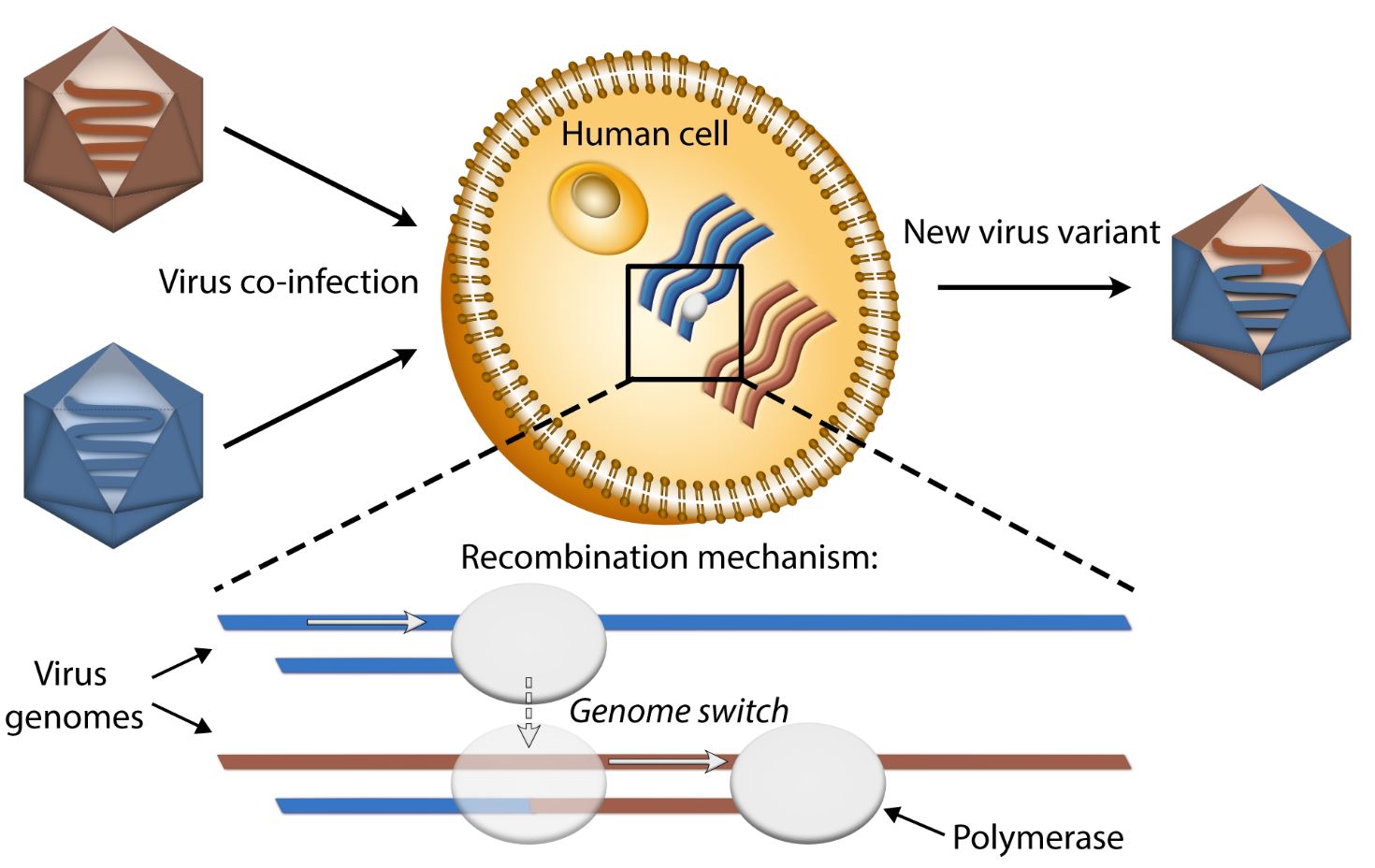 Search for virus inhibitors
As we experienced during the corona pandemic, new virus variants can have disastrous consequences. It is therefore critical to find ways to not only stop existing viruses, but also to stay ahead of new variants. The researchers saw that the copying process and the occurrence of recombination can be influenced by a new class of antiviral drugs that specifically targets this copying mechanism.

Vigilant
More research into the replication mechanism is needed to establish that it is an effective route to stop viruses. Nynke Dekker: "The polymerase enzyme, responsible for replication of the genome, seems to be able to jump between RNA strands without specific triggers. Virus inhibitors have an effect on such skipping, but the creation of new virus variants is also lurking. This research indicates that we need to be vigilant and look closely at the molecular effects of both current and new virus inhibitors." 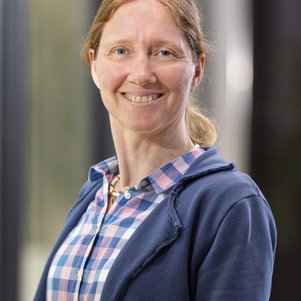 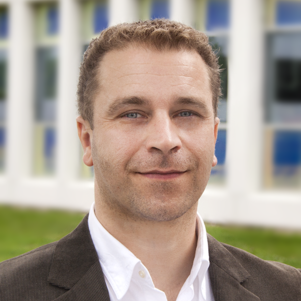