Arnoud Greidanus graduated from TU Delft in 2008, in Chemical Engineering. He started his PhD research on drag reduction for water sports in 2010. For years Greidanus combined his studies with rowing at the Olympic A status level. This earned him an impressive list of prizes and titles, including the World Championship in 2007, silver at the WC in 2012, ten times Dutch Champion (2003-2013) and an array of gold, silver and bronze World Cup medals. At the end of 2013, Greidanus announced that he was putting an end to his rowing career to focus on his PhD research. It was a piece of waterweed clinging to his boat at the Olympic Games in Beijing that gave Greidanus the idea of looking into drag-reducing coatings. The results of his research will not only be of interest to water sports enthusiasts but also to the shipping and aviation sectors. Greidanus expects to complete his research mid-2016.

Alumnus of the Year 2011
Arnoud Greidanus was named Alumnus of the Year in 2011. The jury was unanimous in its conclusion that Greidanus deserved the honour based on “his motivation, sporting accomplishments and innovative practically-oriented research”. They expect the subject of his PhD research and his sheer enthusiasm to provide inspiration to many other TU Delft students and alumni. 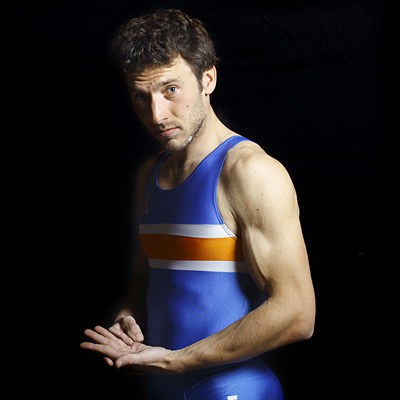 Push your dreams to reality!