From September 2020 to January 2021, the Faculty of Architecture and the Built Environment welcomes Jean-Louis Cohen as Visiting Professor. Cohen is trained as an architect and historian in Paris and is Professor at the New York University’s Institute for Fine Arts. During his visiting professorship, Cohen will focus on how since ancient times, cities have never stopped observing each other, as patterns and structures have been displaced across borders and oceans.

Jean-Louis Cohen is the Sheldon H. Solow Professor in the History of Architecture at New York University’s Institute for Fine Arts. His research of the past decades builds upon his double identity of architect and historian, exploring theory and design from 1900 to the present day. He argues that since ancient times, cities have never stopped observing each other, as patterns and structures have been displaced across borders and oceans. Roman layouts, for example, have shaped Versailles and St. Petersburg, while ‘little Parises’ have proliferated in Latin America and the Balkans. Rather than tracking dubious ‘influences’, the history of these borrowings and translations will be considered on the base of concepts developed in literary theory, such as intertextuality.

During his visiting professorship at the faculty, The Berlage hosts a cross-departmental programme of seminars and lectures where Cohen will expand on his current teaching and research project entitled ‘Territories of Intertextuality: A Transurban Perspective on City Form’. On 17 September 2020, Cohen will give a public lecture on Frank Gehry, part of his eight-volume editorial project on the complete graphic works of the architect. Furthermore, Cohen will also be involved in design presentations and workshops. The outcome will result in an exhibition at the BK Expo. 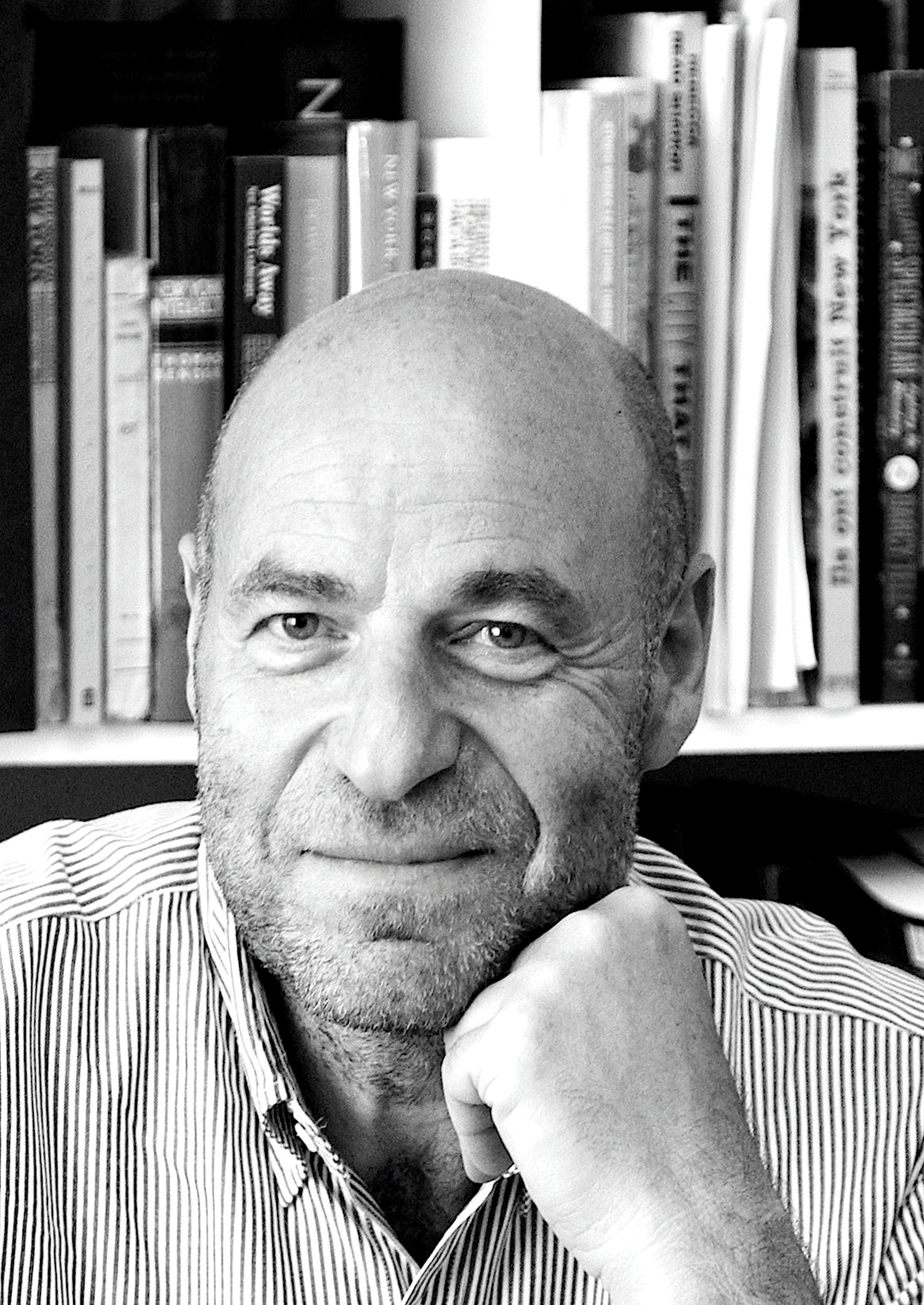