The Eco-Aesthetics of the Built Environment

Architectures of Life and Death examines both the structures and operations of what is alive in matter and ‘non-living’ in life. They start from the assertion that life extends beyond its merely biological aspects through the non-living artefacts that support it and, at times, oppose it. If an artefact, and its capacity for creating a life, is conceptualised on the basis of its interventionist and manipulative agency, then the very concept of technology – the production and control of artefacts – can surpass the binaries of social and material, human and non-human, living and non-living. In short, the book examines how the built environment and its technicities produce a style for living and dying that may be said to take place simultaneously. 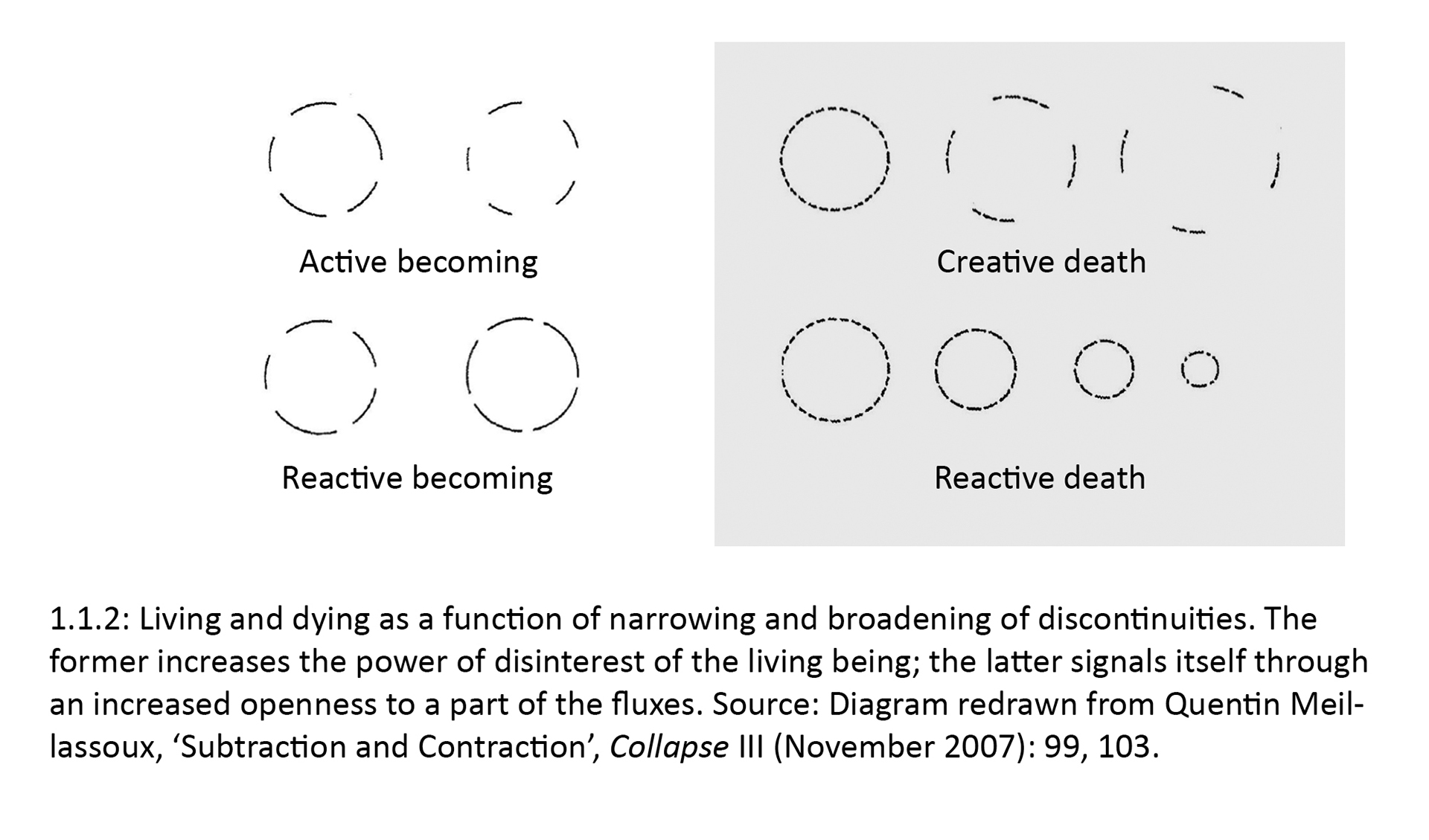 AOLD arises from the Annual National Deleuze Scholarship Conference which is a working symposium intended to bring together scholars, students, researchers, activists, artists, and others whose work revolves around the philosophy of Gilles Deleuze and Félix Guattari. Each year the conference is hosted by a different university in the Netherlands. Previous editions addressed the following central themes:

In 2019 the conference returned to TU Delft Faculty of Architecture, with a distinguished guest speaker from Newcastle University, Professor Andrew Ballantyne. 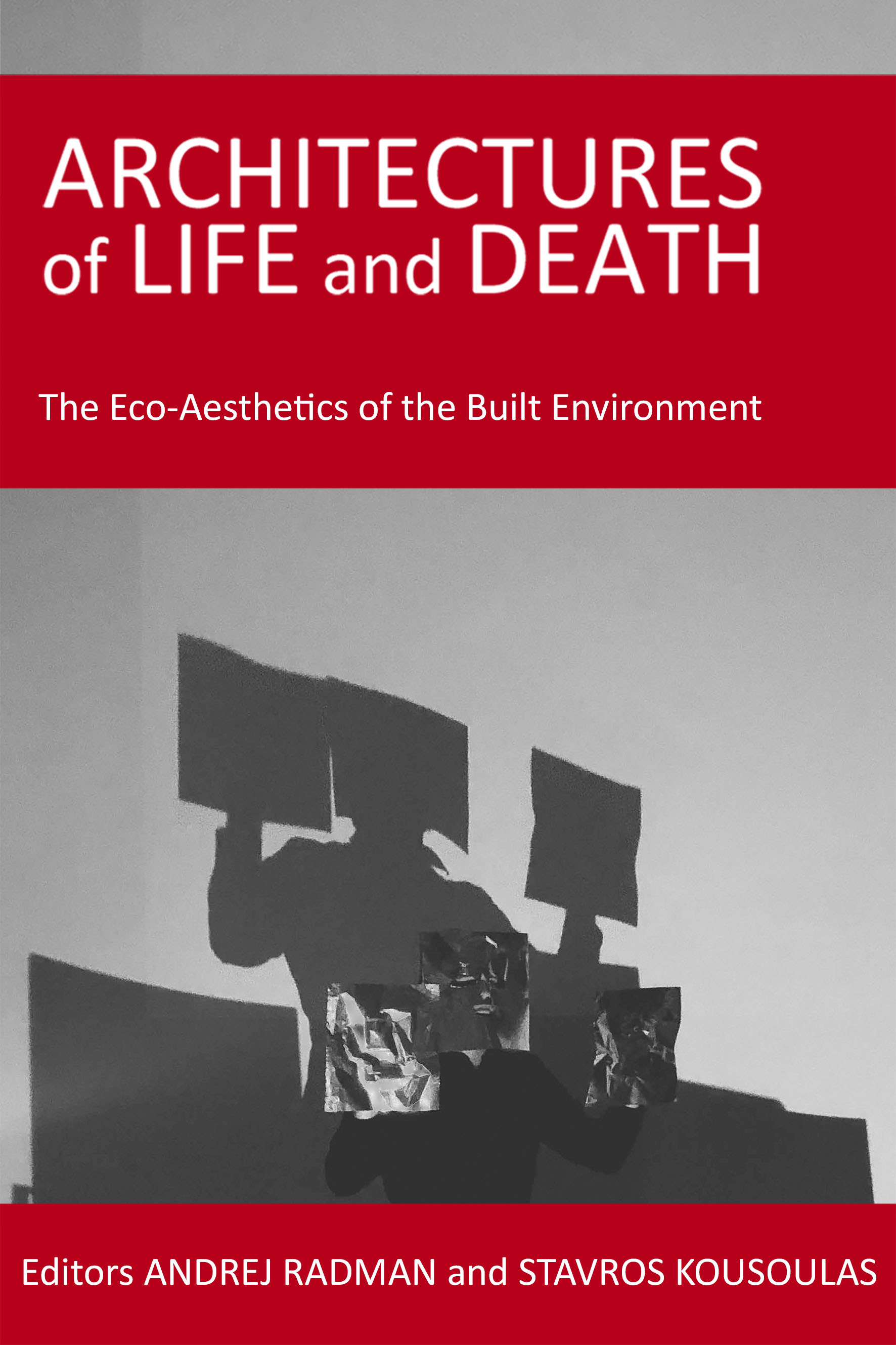