The Next Public Library

Cultural urban infrastructures support city planning and embody an ever changing urban togetherness and innovation. The public library is a key node of this infrastructure, connecting people, opportunities and institutions. The project The Next Public Library questions the contemporary condition of the public library in its changing identity, programming and architectural characters.

The present public library is a multifaceted institution offering a multiplicity of new services and media access to all; a powerful and vital pro- active environment for self-directed realization; a public space and public (3rd) place of urban sense counter-fighting the erosion of digitally-led public sociality. The public library needs to re-invent itself at any time in order to respond and anticipate on the changing social, cultural and economic development. Indeed, public libraries serves communities. The Next Public Library is an umbrella for different research project that are conducted in collaboration with stakeholders and sibling institutions, funded by (inter)national agencies. The Next Public Library is part of the Future Libray Lab at the TU Delft.

In particular, The Next Public Library addresses a major change in Library development: the switch towards a ‘making’ culture, witnessed by the impetuous rise of makerspaces in public libraries. After having moved their focus from collections to connections, libraries are now stepping towards invention: by integrating traditional knowledge-consumption and opportunities for knowledge-production they potentially become inclusive laboratories of innovation and agencies for a participated knowledge society. Libraries offer workspaces, tools and tutoring enabling their users to make, discover, co-create, collaborate and share.
Two funded research projects investigates this switch in the context of the Dutch public library.
The NWO funded project ‘Performative Spaces in Dutch Public Libraries. Steping Stones of Inclusive Innovation’ has made the point about the situation in Dutch libraries. How many performative spaces exist in Dutch libraries, and what do they offer? What relationships exist between the library’s performative initiative and the context of reference? In particular, the spatial conditions have been mapped: What size, form and articulation do makerspaces have? Are the makerspaces designed? This research project has unlocked further collaborations and networking with stakeholders and other institutions.
This resulted in the ambitious follow-up project MAKERLAB, funded by the PICA Foundation. This 2-year project sees a collaboration of different research institutions and library organization for designing, building, and testing makerspaces solutions in public libraries in the Netherlands. The research is conducted in a setting of co-creation, geared on a research-through-design approach. The TU Delft is first responsible for the design WP. For this, a collaboration between the faculties of A+BE and IDE has been established under the umbrella of the TU Delft Future Libraries Lab. The ultimate goal of the project is to define makerspace solutions that are most suitable for supproting the cultural change in the public library sector in the Netherland, and to give birth to a structural platform of research, stakeholders, library institutions promoting innovation in the Dutch cultural landscape, and the library sector.

National Library of the Netherlands 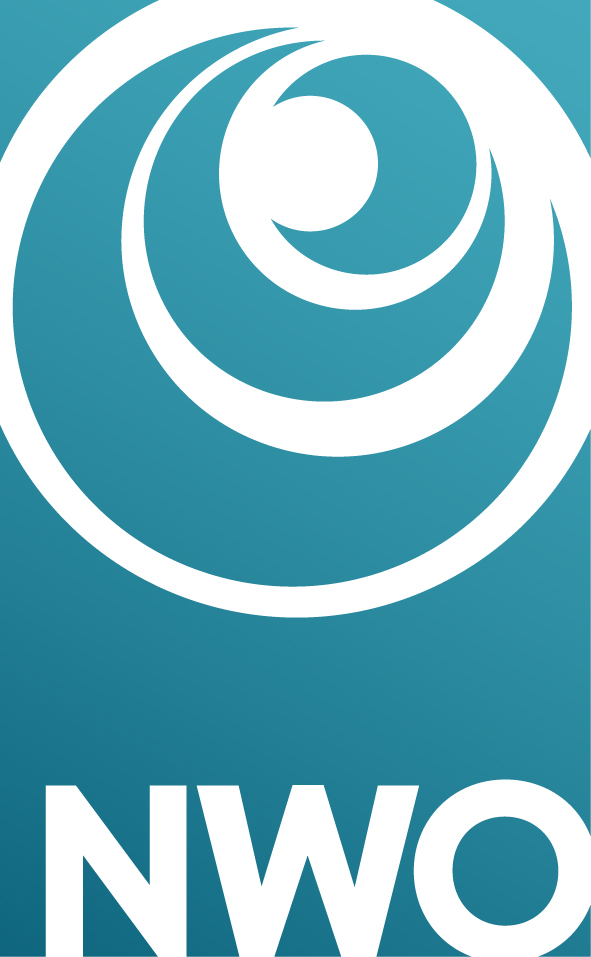