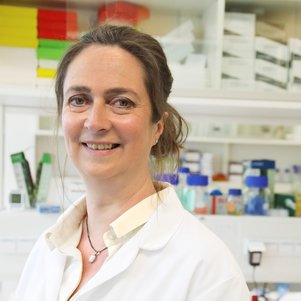 Prof. dr. Marileen Dogterom is a University Professor at the TU Delft and Medical Delta Professor at Leiden University. She is internationally renowned expert in experimental cell biophysics with a pioneering track record in biophysical research of the microtubule cytoskeleton. Over the years, her group has systematically worked on increasing functional biological complexity in reconstitution experiments, which paved the way for her current and future ambition to build synthetic cells. She published ~100 papers in high-ranking physics and biology journals. Dogterom actively and frequently collaborates with leading national and international researchers in both physics and biology. Since 2017, she leads the Dutch Consortium BaSyC (Building a Synthetic Cell) and is one of the initiators of the European Synthetic Cell Initiative.

Initially trained as a theoretical physicist, Marileen Dogterom moved abroad (Paris, Princeton, and Bell Labs) for graduate and postdoctoral training in the internationally rapidly developing field of cellular biophysics. In 1997, at the age of 29, she came back to the Netherlands as an experimental group leader at the Institute AMOLF in Amsterdam, where she became member of the management team in 2003. Under her leadership, half of AMOLF’s research programme became focused on the Physics of Biomolecular Systems. She received a VICI grant by the Netherlands Organisation for Scientific Research (NWO) in 2007, and a prestigious ERC Synergy Grant for the project “MODELCELL” in 2013. In 2014 she moved to TU Delft to head the Bionanoscience Department (part of the Kavli Institute for Nanoscience). She was elected EMBO member in 2013, Academia Europaea member in 2015, and received the Dutch Physica Prize in 2015. In 2016 she was elected member, and in 2017 Board Member, of the Royal Netherlands Academy of Arts and Sciences (KNAW). In 2018 she received the Spinoza award, and was named 2019 Fellow of the Biophysical Society. 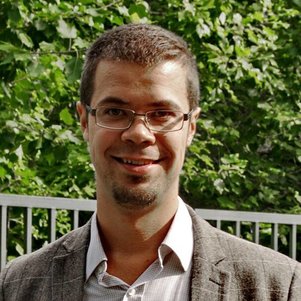 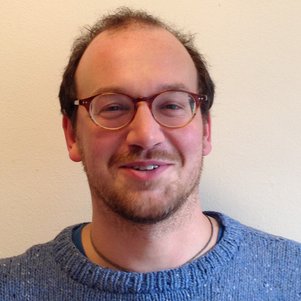 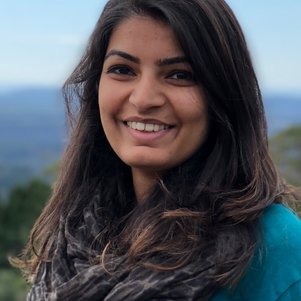 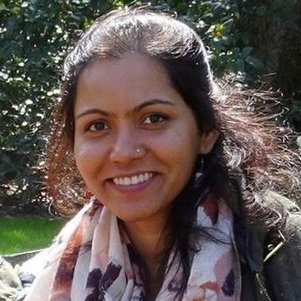 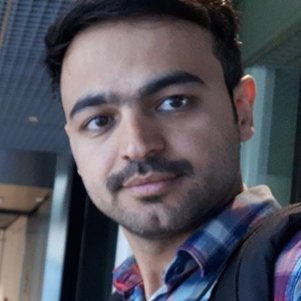 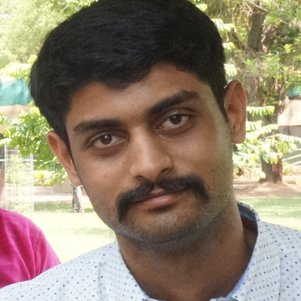 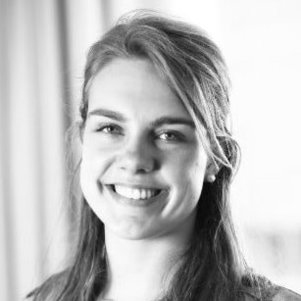 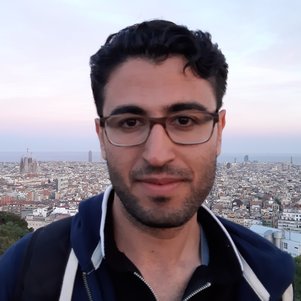 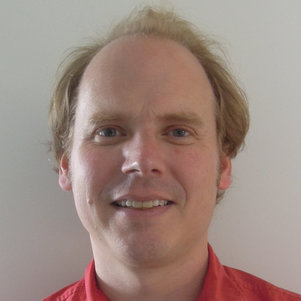 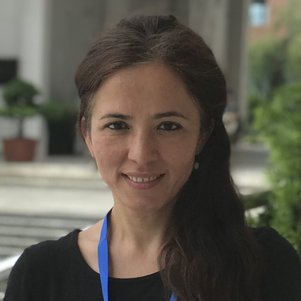 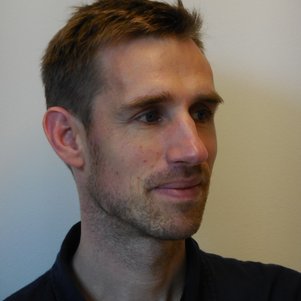