The preliminary version of the TU Delft Harvey Fact Finding Report is available. The final version will be presented on November 09, 2017 at the DIMI Board meeting and NWP Harvey meeting at Deltares. and be available from www.repository.tudelft.nl

On August 25, 2017, Hurricane Harvey made landfall as a Category 4 hurricane near Rockport, Texas. Harvey’s high winds and storm surge caused devastation along the Texas coast. As Harvey moved slowly inland, meteorologists predicted that Harvey could drop over 35-40 inches of rain during the following week. As a result, unprecedented flooding has occurred over an area the size of the Netherlands. Houston, the 4th largest city in the U.S., is especially hard hit. Early estimates put the damages from Harvey in the top five historical events in the U.S.; over 20,000 people have sought emergency shelter as of August 30, 2017.

At TU Delft, we have put together an interdisciplinary team to conduct research and respond to Hurricane Harvey funded by DIMI and DSyS.

On October 19th, 2017 the team presented the Phase I Report at the DIMI on Tour seminar: 'Hurricane Harvey Report - A fact-finding effort in the direct aftermath of Hurricane Harvey’. This is the preliminary version, to which some figures and small additions will be added. The final version will be available from TU Delft Repository on November 09, 2017."

The objective of the Delft Harvey Texas Research Team will be to organize and undertake a coordinated multi-disciplinary response by TU Delft to the events occurring in Texas. The response will consist of two phases:

The ‘fact finding’ will include efforts to collect data and information on the meteorology, the hydrologic and hydraulic response of the system, the emergency management and disaster response, and the impacts of the event on critical and hydraulic infrastructure.

The goal of Phase I is to produce an initial ‘fact finding’ report which describes the meteorological development and landfall of Hurricane Harvey, the hydrologic and hydraulic response of system, the emergency management and disaster response, and the impacts of the event on critical and hydraulic infrastructure. The report will also include a description of the socio-economic, environmental, and engineering and urban planning approaches typical of communities located on the Texas coast in order to contextualize the case. In Phase II research and an analysis of lessons learned will be undertaken to inform the Dutch Flood Risk Reduction Strategies community.

The extended team will consist of faculty, staff, and students from CiTG, TBM, and BK at TU Delft and is partnered with researchers from the Department of Water & Climate at the VU in Amsterdam, the Department of Civil & Environmental Engineering (CEVE) Rice University Houston, the Department of Marine Sciences (MARS) at Texas A&M Galveston, and Deltares. An expert team will be formed to produce and review a report over the coming month.

On September 13 a major data-collection event led by Prof. dr. Bartel van der Walle will take place at the Delft Science Center. Over 80 professionals, researchers and students will gather data from multidisciplinary sources, which are then assembled in data-sets and integrated maps to be used for research purposes in later phases. The team will deliver an initial report and presentation at the end of the ‘fact finding’ phase. 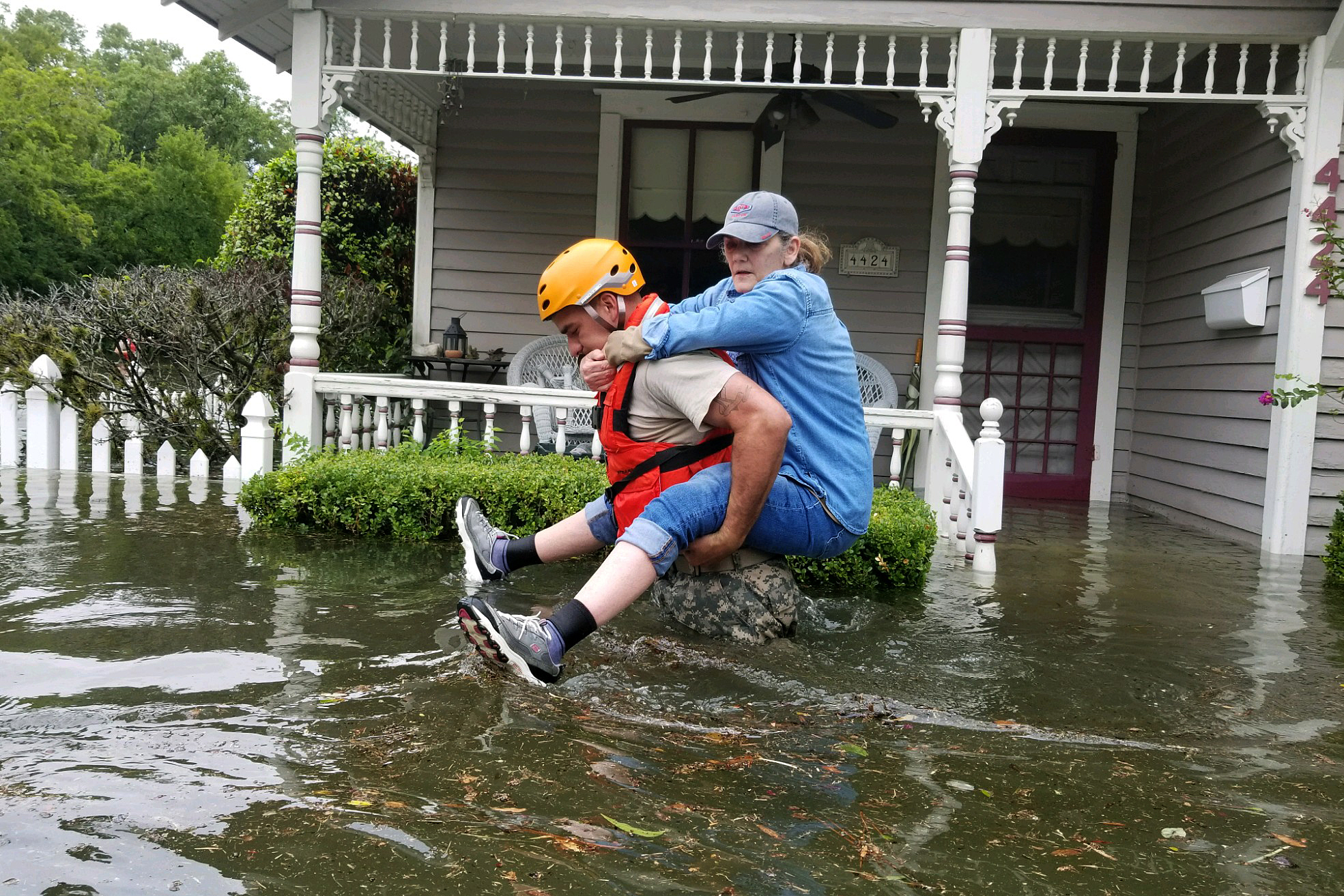