The research of pedestrian and cycle traffic and transportation operations involves various aspects. Performing such studies require huge information. Currently, it is based on expensive data sources which are not scalable. In the meantime, the advent of Web-enabled technologies makes social media data as a promising source of knowledge to tap for pedestrian and cyclists research. The main goal of this research is to further the scientific understanding of how social media could be used as the valuable data source in pedestrian and cyclists research. This goal is hindered by a number of scientific problems, including the understanding distinction in data quality compared with typical data sources, which makes the models and algorithms not fittable. The performance of the data-driven models and algorithms based on social media data is also unclear.

Using social media as data source reduces the cost of performing pedestrian and cyclist research, and particularly make it in a scalable and near online manner. It also provides more insights and semantic information than ever before. 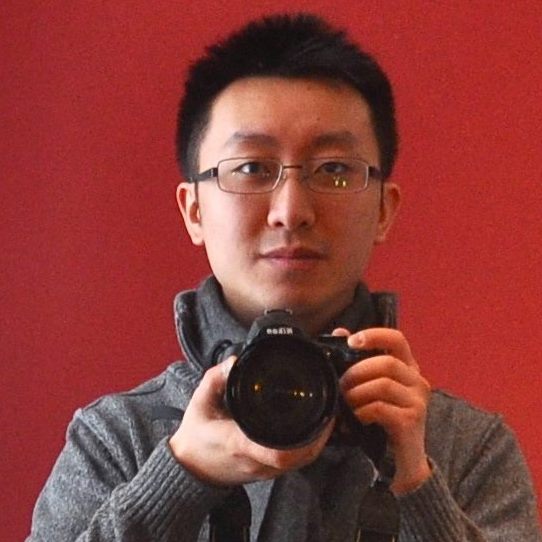