Since autumn 2019 I have been working as an Assistant Professor in the Storage of Electrochemical Energy (SEE) group situated within the Reactor institute Delft. Prior to joining the SEE group, I completed a bachelor and master both in Applied Physics and Financial Economics as well as my PhD on chiral magnetism. Currently, I am also the instrument scientist of the neutron reflectometer. My research focusses on studying thin film materials that enable tomorrow’s sustainable society.

In this research, we often make use of nanoconfinement effects: the propensity of materials to have different properties when materials are confined as e.g. in two-dimensional thin films. Recently, we discovered a material that can hysteresis-free sense hydrogen both at room and elevated pressures over 7 order of magnitude in partial hydrogen pressure with response times shorter than a second. This research is performed in close collaboration with Herman Schreuders and Prof. Bernard Dam from the Chemical Engineering department of Delft University of Technology. 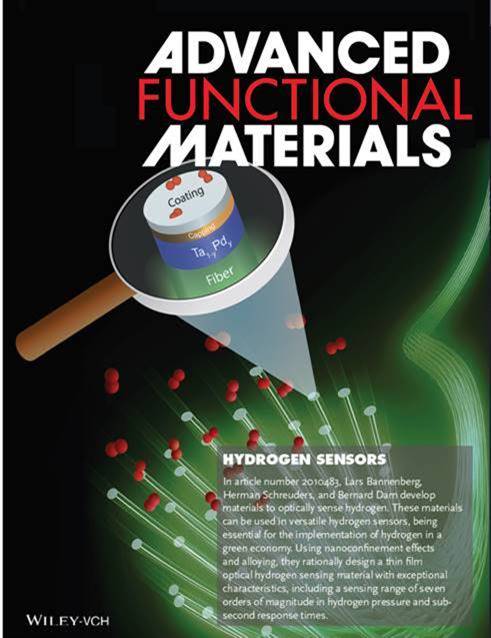 Interfaces of battery materials
The performance of batteries is predominantly determined by the interfacial properties of the materials they are composed of. Yet, this is the most challenging aspect to study non-destructively. Using in-operando neutron scattering and other experimental techniques, I aim to uncover the ionic transport at the nanoscale across the several interfaces in batteries.

Currently, I am the responsible instructor of the course Nuclear Science and Technology (TN1851) that is part of the BSc program of applied physics. The course consists of two parts. The first part concerns the fundamentals of nuclear science, while in the second part is focused on applications including medical imaging and therapy, nuclear energy and material science with neutron and X-ray radiation (student satisfaction academic year 2020-2021: 8.7/10). In addition, I often supervise bachelor, master and internship projects related to the topics above as well as in the field of financial economics at the Erasmus School of Economics. Interested in a project? Drop me an email and we can discuss the possibilities! 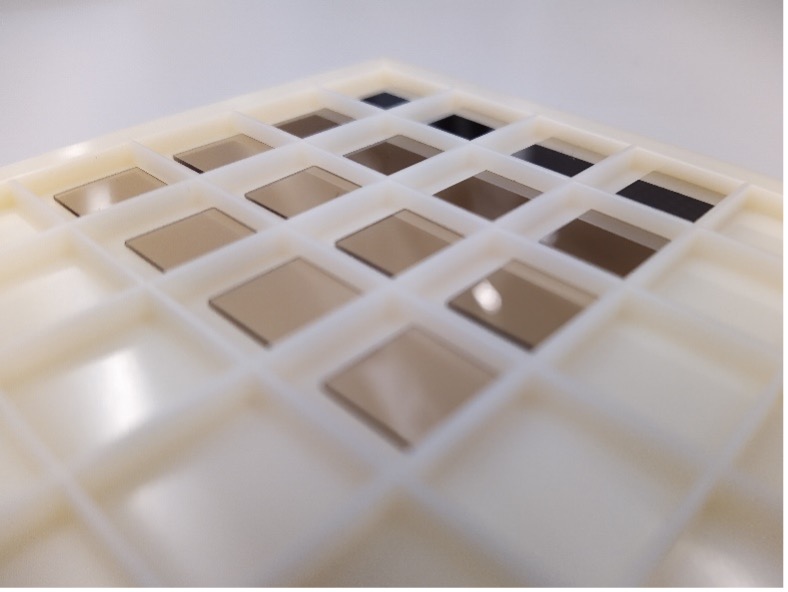 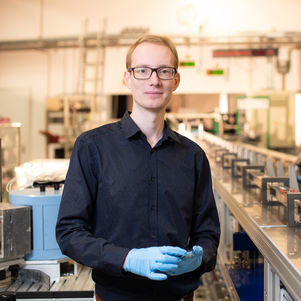