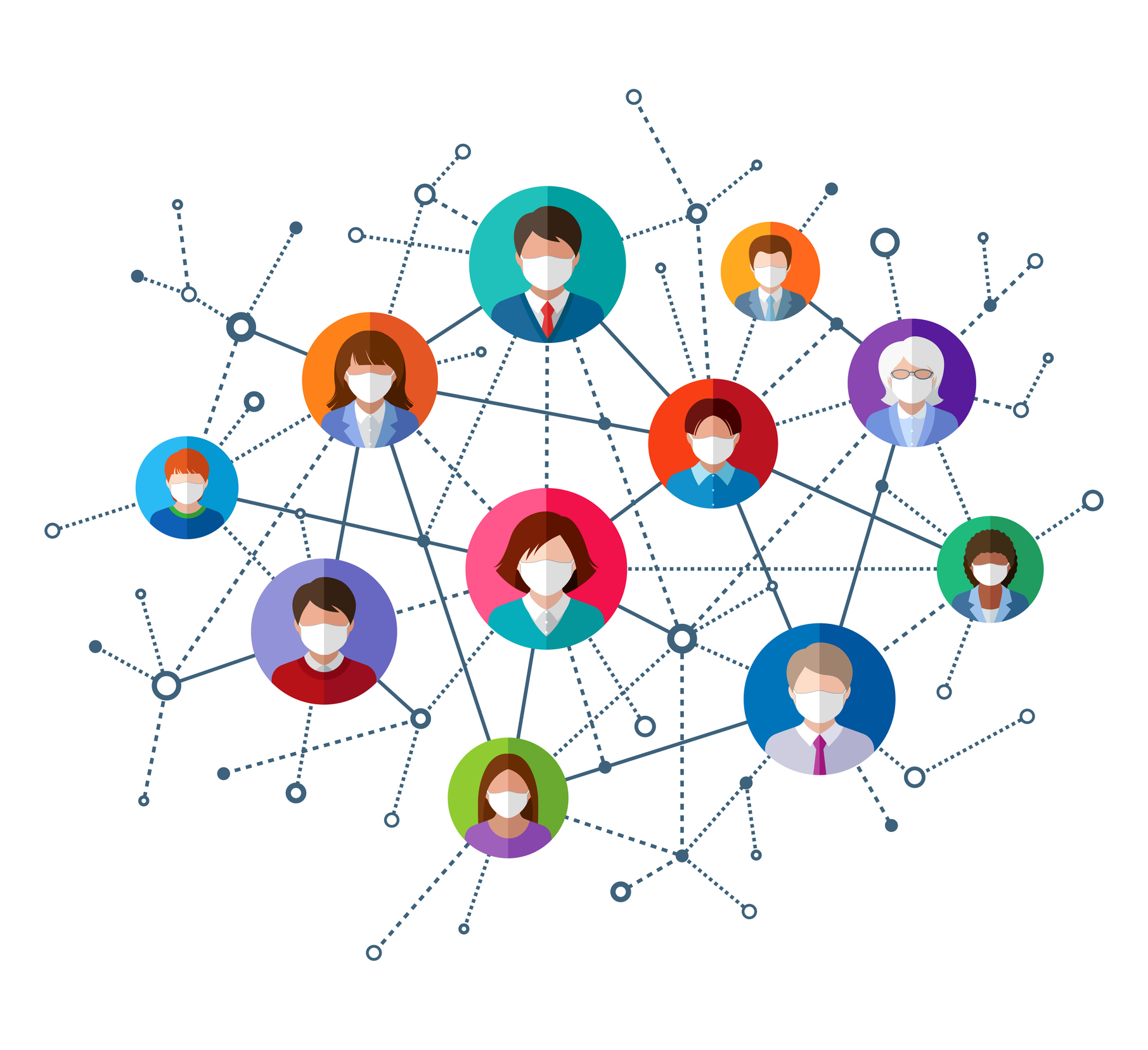 ‘For ten years I have used the course of small outbreaks and large epidemics to introduce the concept of mathematical modelling to new university students,’ says Kees Vuik, professor in the Numerical Analysis group at TU Delft. ‘Although we do explore some mathematical depths, these models are essentially relatively straightforward. It would be great if everybody gained some insight into these models. We would then better understand why certain measures are, or are not, taken in an effort to control the course of an epidemic.' 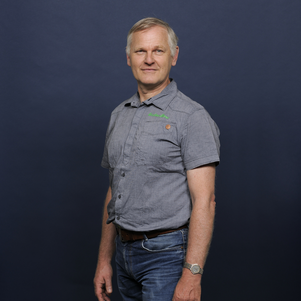 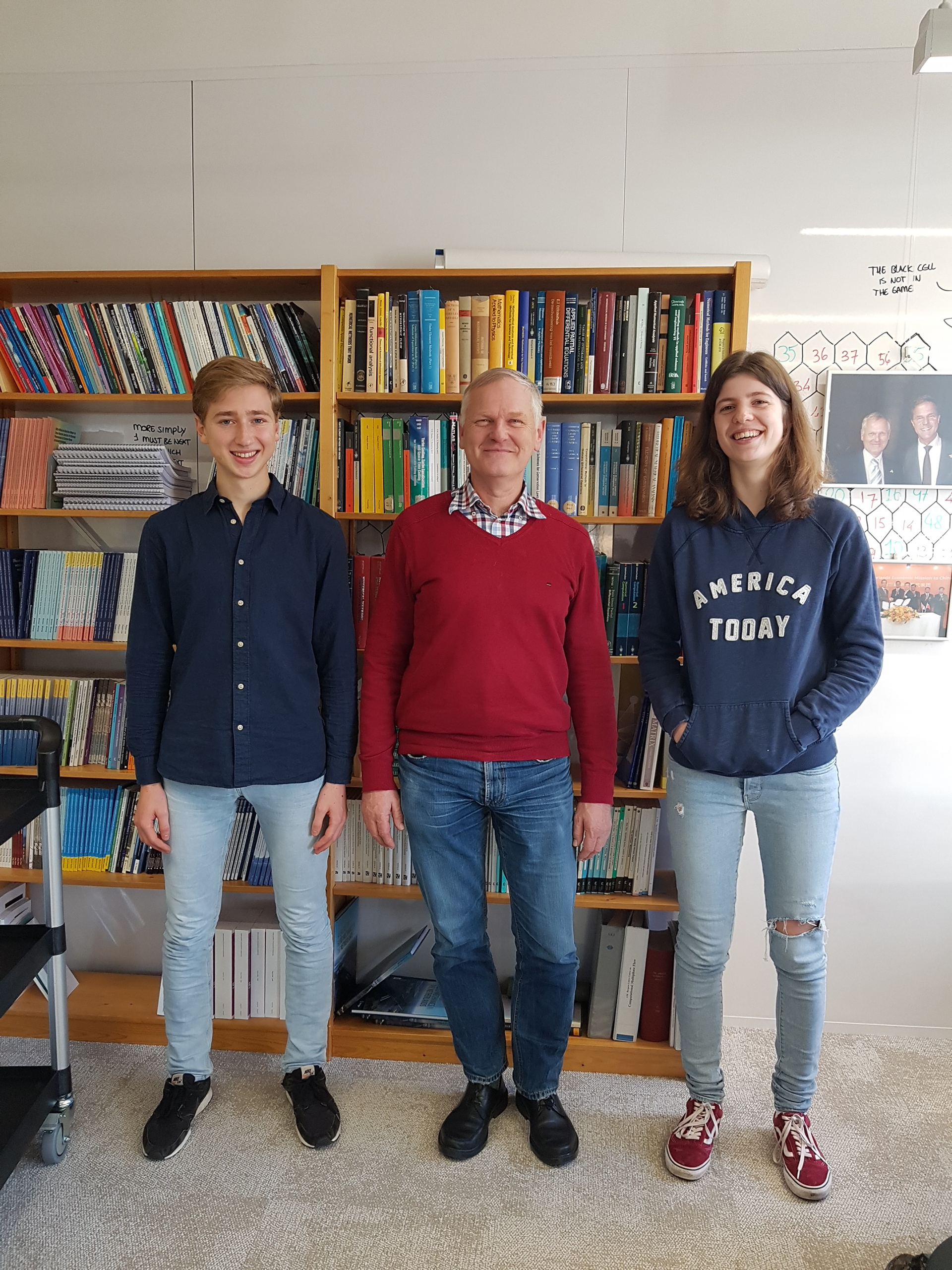 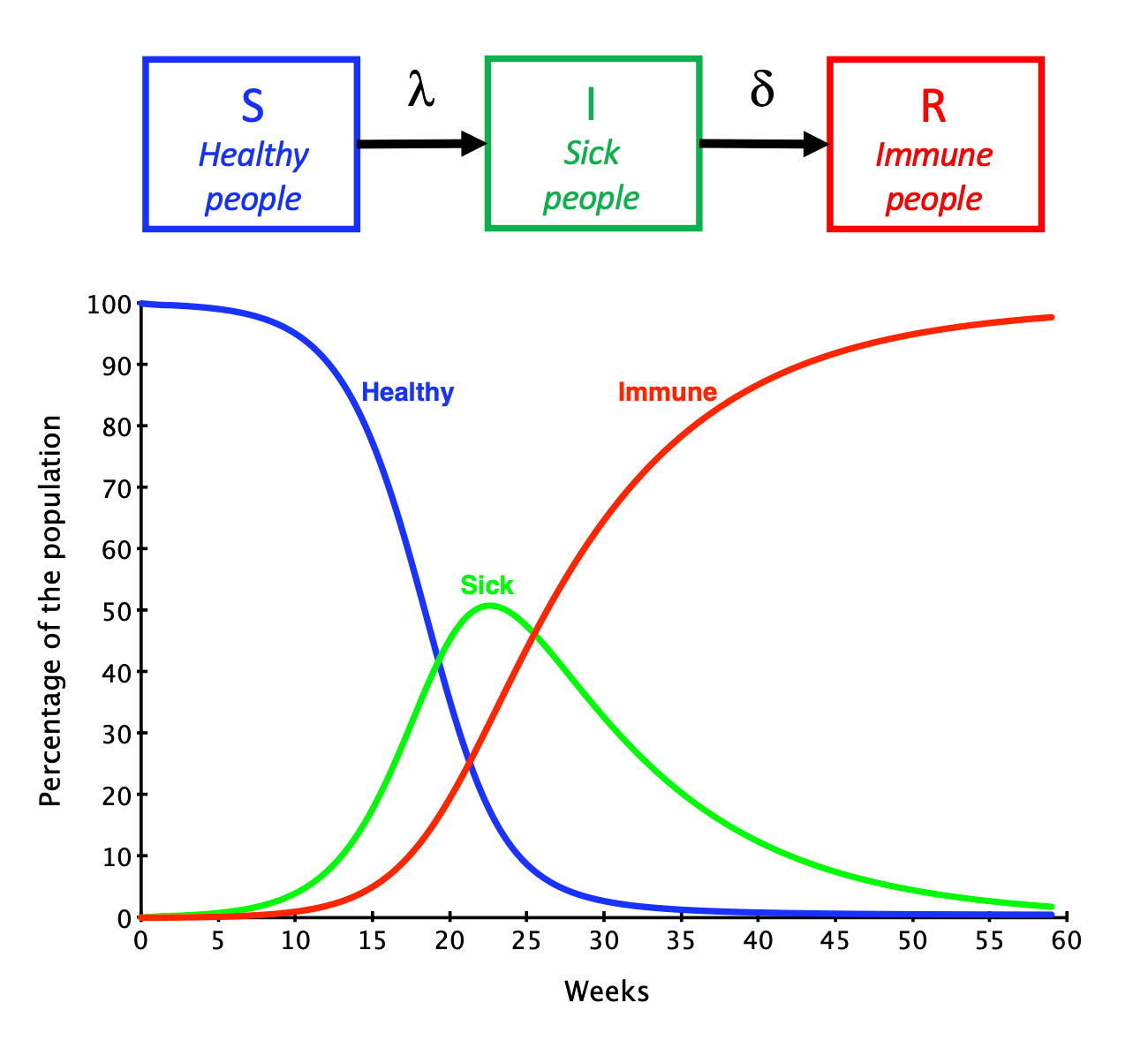