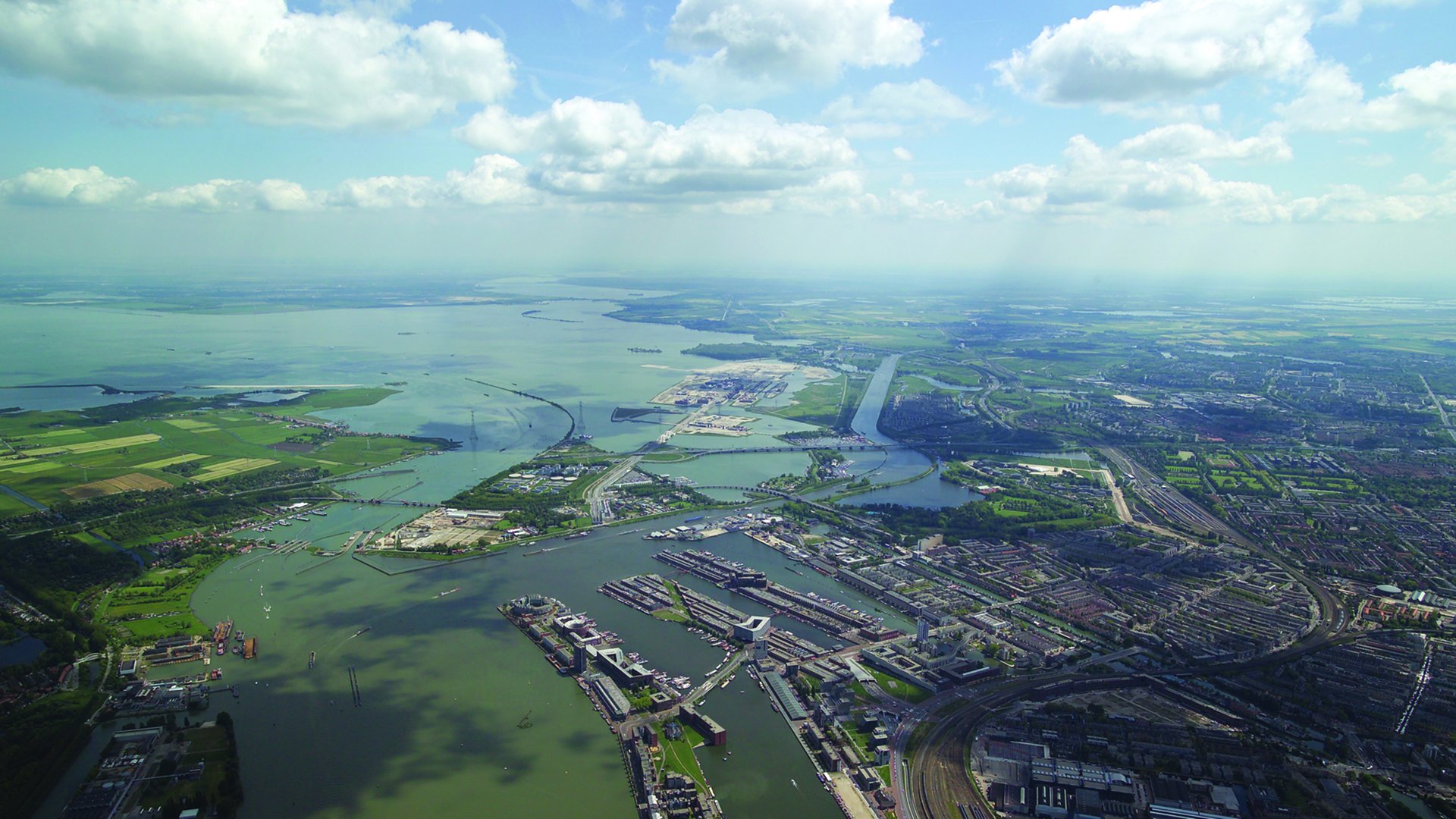 Landscape Architecture has been a part of the faculty’s curriculum since the 1940s, when Jan Bijhouwer filled a lectureship. This was later expanded and formalised as a specialty within the Faculty of Architecture, led for nearly 20 years by Frans Maas as Professor.

In the late 20th and early 21st century, the chair of Landscape Architecture made great strides under the leadership of Clemens Steenbergen. The group published several internationally recognised books on the fundamentals of the profession. This work finally led to the decision of the University to offer a complete Master Track of Landscape Architecture, which started in September 2010, shortly after the retirement of Steenbergen who was followed up by Dirk Sijmons.

The ability to spatially organise and architecturally process networks and infrastructures make landscape architecture indispensable for current spatial issues. The profession encompasses dwelling, work, infrastructure, recreation, nature and water landscapes at various scales and at different planning levels: from architectural ensembles including the garden and urban fragments to metropolitan park and water systems. In practice, landscape architecture plays a role in all these areas, with varying intensity and in various stages and plan forms. Exactly this ‘coordinating role’, in a world becoming more and more complex, is needed.

The landscape architecture research programme Landscape Compositions and Systems aims to establish a critical body of knowledge, which can activate and renew actual landscape architecture as an open and inventive design discipline, empowering it to deal with contemporary societal problems within the realm of the built environment. The research group focuses on strategy development and design exploration of landscape compositions and systems in the built environment and is exploring and developing the foundations - theory, methods and tools - of the discipline.

Landscape architecture at Delft, next to Wageningen University (WUR) - whose origin lies in the life sciences - has its own signature and operates between and with urban design and architecture in order to anchor architectural quality in the (urban) landscape. An approach that keeps up with an international tendency of architecture faculties to unite the entire range of scale of spatial designs in their curriculum. 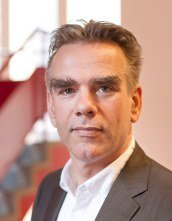