A firm foundation for designing for positive moods

Despite all good intentions, the influence that design has on our moods remains a great scientific mystery. Yet our moods have a significant influence on our general well-being and health. Thanks to funding in the form of a Vici grant (€ 1.5 million), Prof. Pieter Desmet now intends to provide a firm theoretical foundation for designing for well-being.

People's level of satisfaction with a product depends on the emotions that a design evokes in the user. Emotions, whether positive or negative, are always about something (you are scared of something or angry about something). This one-to-one relationship makes it possible for a designer to connect his or her products to emotions. However, general well-being is not influenced by short-lived emotions, but by mood. Mood is more general and has less of a one-to-one relationship with ‘something’. It is precisely that which makes mood intangible. You can be cheerful or angry at the world, for no obvious reason.

Pieter Desmet has been conducting research into design and emotions for more than twenty years. His aim was to contribute to the user's well-being. But, deep inside, he has always known that mood, however intangible it may be, makes a much greater contribution to well-being. “We know that the designed world, with all the objects that we observe and use every day, has an influence on our moods. Just imagine sitting in a stuffy office as your energy and inspiration gradually dwindle. I now know exactly how design evokes emotions, through the product itself, its context and use, and how you can measure all of that. But we still have absolutely no idea how this works with mood, in other words at one level higher.” 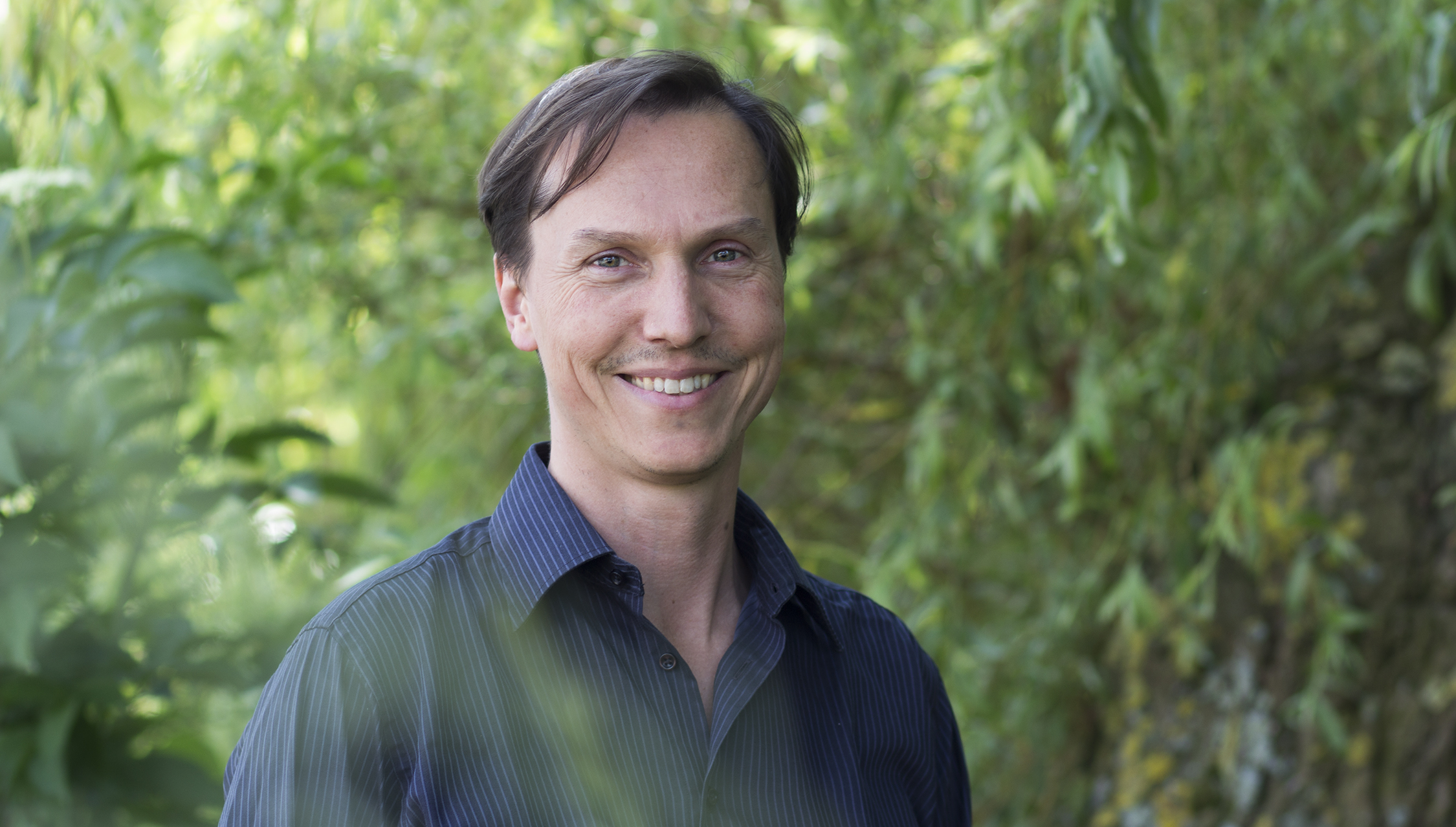 Psychological literature has now convincingly demonstrated why we have moods, what functions moods have and how they differ from emotions. When Pieter read about that, he saw an opening for this new research line involving designing for mood and, therefore, also for well-being. “Until now, research into mood has often concerned a one-to-one relationship between design and mood,” he explains. “I paint a room blue and observe how that affects the mood of the user in that room. My theory is that this one-to-one relationship does not exist. There is something in between, and that thing is behaviour. Design can influence behaviour and behaviour has a direct influence on mood. This means that designing for mood is possible, but only indirectly. How the triangular relationship between design, behaviour and mood actually works is what I plan to investigate and then, of course, to make design interventions. Finally, I need to be able to measure the effect on well-being.”

However, a lot needs to happen before that stage is reached. Fortunately, the Vici funding lasts for five years and Pieter can further expand his research group, which he calls Delft Institute of Positive Design. “By stimulating specific behaviour, you can have a positive influence on mood. But I do not yet know exactly what that behaviour is, or how you can achieve it through design. For example, it has been demonstrated that the action of occasionally distancing yourself from your work, referred to as refocusing, helps to improve your mood. So how would it be possible for the office environment to encourage you to do that, without it becoming irritating like the standard software often installed on computers?”

In Pieter's view, software of that kind provides a perfect illustration of the gap in our knowledge that his research intends to fill. “There are all kinds of products on the market for improving mood, but none of them has a solid foundation in theory. Everything is intuitive, but we do not know what actually contributes positively to mood and why. There are some occasions when a design makes us really unhappy. But, as designers, we cannot be held responsible for that now, because we do not understand how it works. My task as a researcher is to go in search of the theoretical foundation. Only when we have found it, will designers be able to work systematically on design that improves our well-being.” 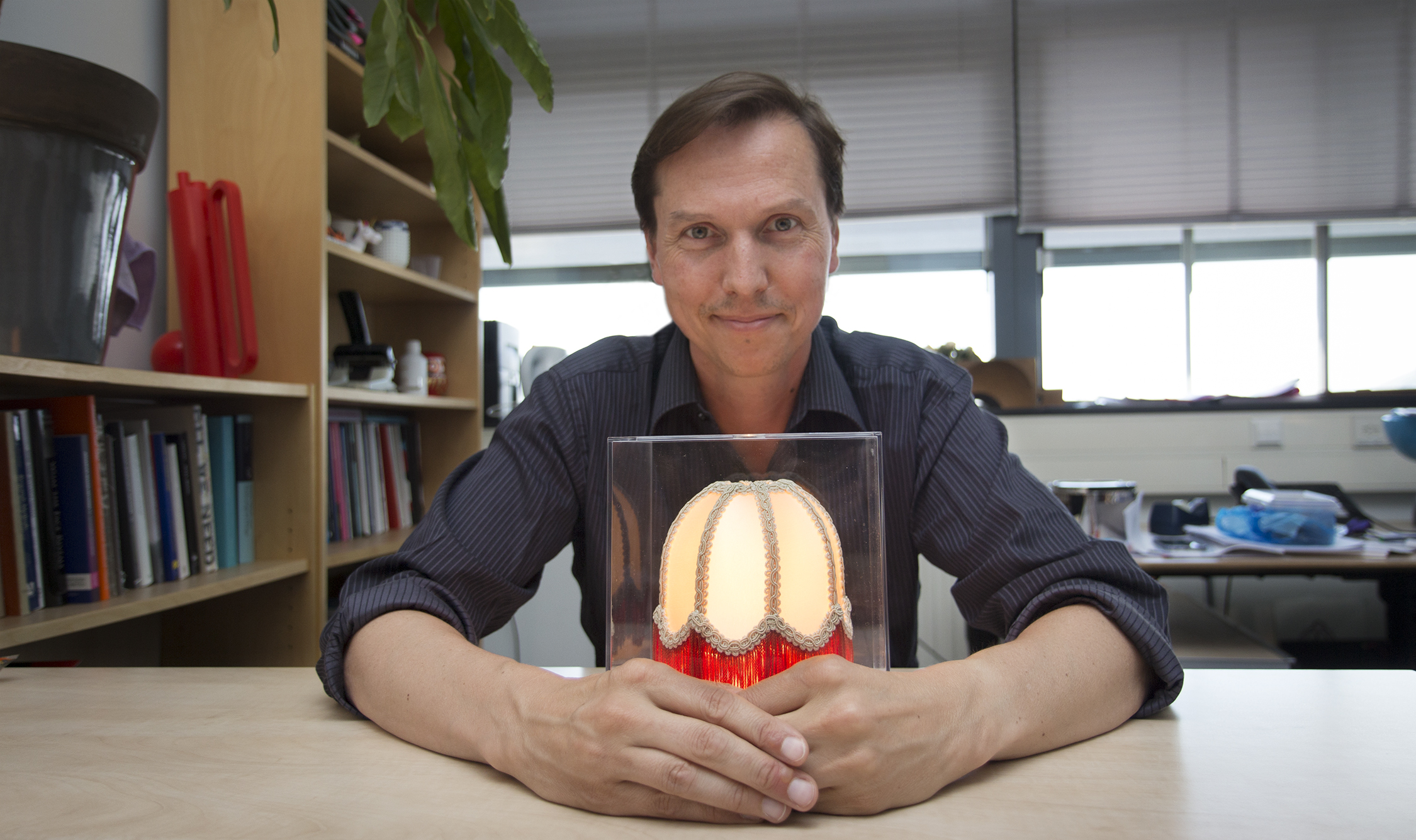