Making the transition towards a Circular Economy is so complex and full of interdependencies that no single company or actor can achieve it alone. In his PhD thesis, Jan Konietzko proposed that getting there will require a collective approach: business innovation using an ecosystem perspective.

At the beginning of his PhD journey, Konietzko was confronted by a theory-practice gap in the research on sustainable innovation, pointing to a disconnect between what academics research and discuss, and what practitioners think and do in the real world. But then he read a book called Engaged Scholarship by organisational scholar Andrew van de Ven that became one of the most important inputs for his research.

“It’s a book about how researchers can or should be much more engaged with different stakeholders that are relevant for their research rather than sitting in a room and reading literature the whole day,” said Konietzko. It inspired him to do something that was both theoretically grounded and rigorous but at the same time useful for practitioners. 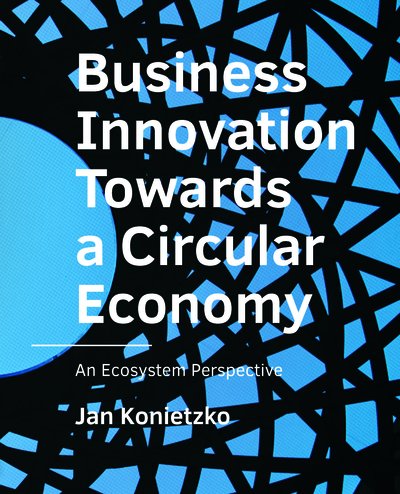 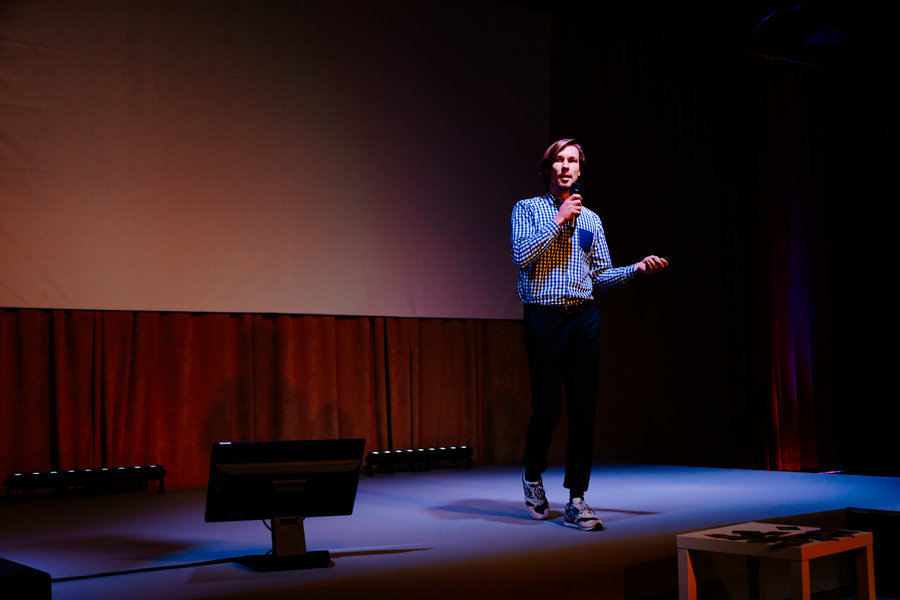 The ecosystem has become a common analogy to describe the complex, dynamic and interdependent interactions of organisations over time. In his thesis, Konietzko defines an ecosystem as a set of actors – producers, suppliers, service providers, end users, regulators, civil society organisations – that contribute to a collective outcome. The classical way that companies operate, he said, is that they think about their product or service and how to compete on the market with that. But an ecosystem perspective asks more how it fits into a larger system.

Take e-mobility for example. The traditional business model is that a company sells a car. But now there are new businesses emerging that ask: how do we fit that into an urban mobility system? This perspective then considers things beyond the vehicle itself, like the availability of charging stations and the possibility of mobility sharing for individuals or organisations. “You need to think differently about how you do business because you can’t just vertically integrate and then sell your cars,” said Konietzko. “You need to connect different actors; you need to make sure that your technology works with the other technology and that it works with the behaviour or activities of other organisations.” 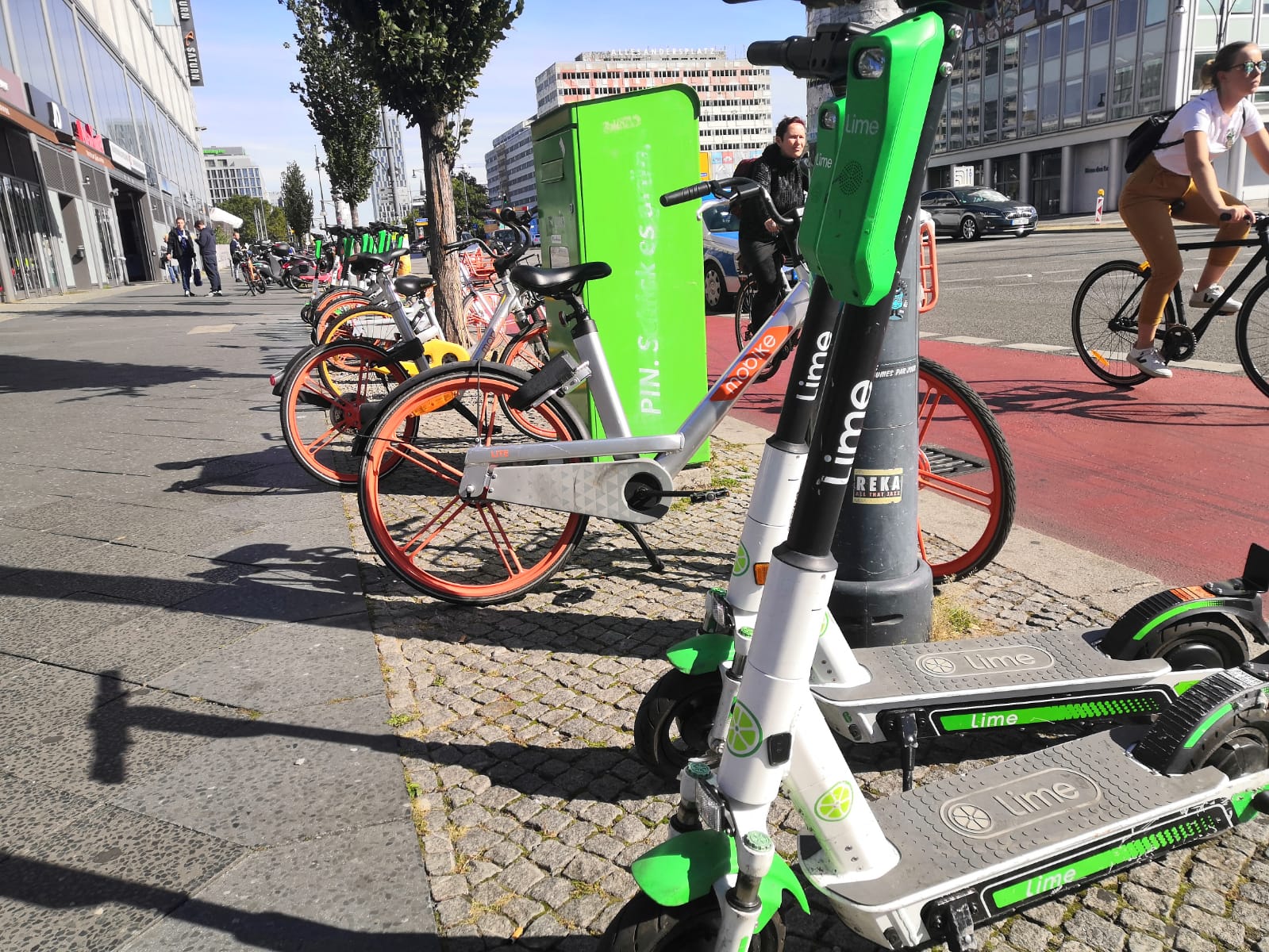 We need a collective effort to achieve our goal. This idea is reflected in one of Konietzko’s thesis propositions which states that circularity is a collective outcome rather than an outcome of how one organisation does business. So, he created a practical tool to help companies see the different elements that need to be in place for circularity to emerge. The result was the Circularity Deck, a set of cards intended to help create a common understanding and language for circular economy strategies.

Along the way Konietzko and two fellow PhD students found their research was complementary and joined forces to create Circular Strategies. While Phil Brown’s tool focussed on collaboration for circular oriented innovation, Brian Baldassarre created a tool to facilitate the implementation of circular business model ideas. Together, the team conducted a number of workshops to help students, entrepreneurs and organisations put their ideas into action. 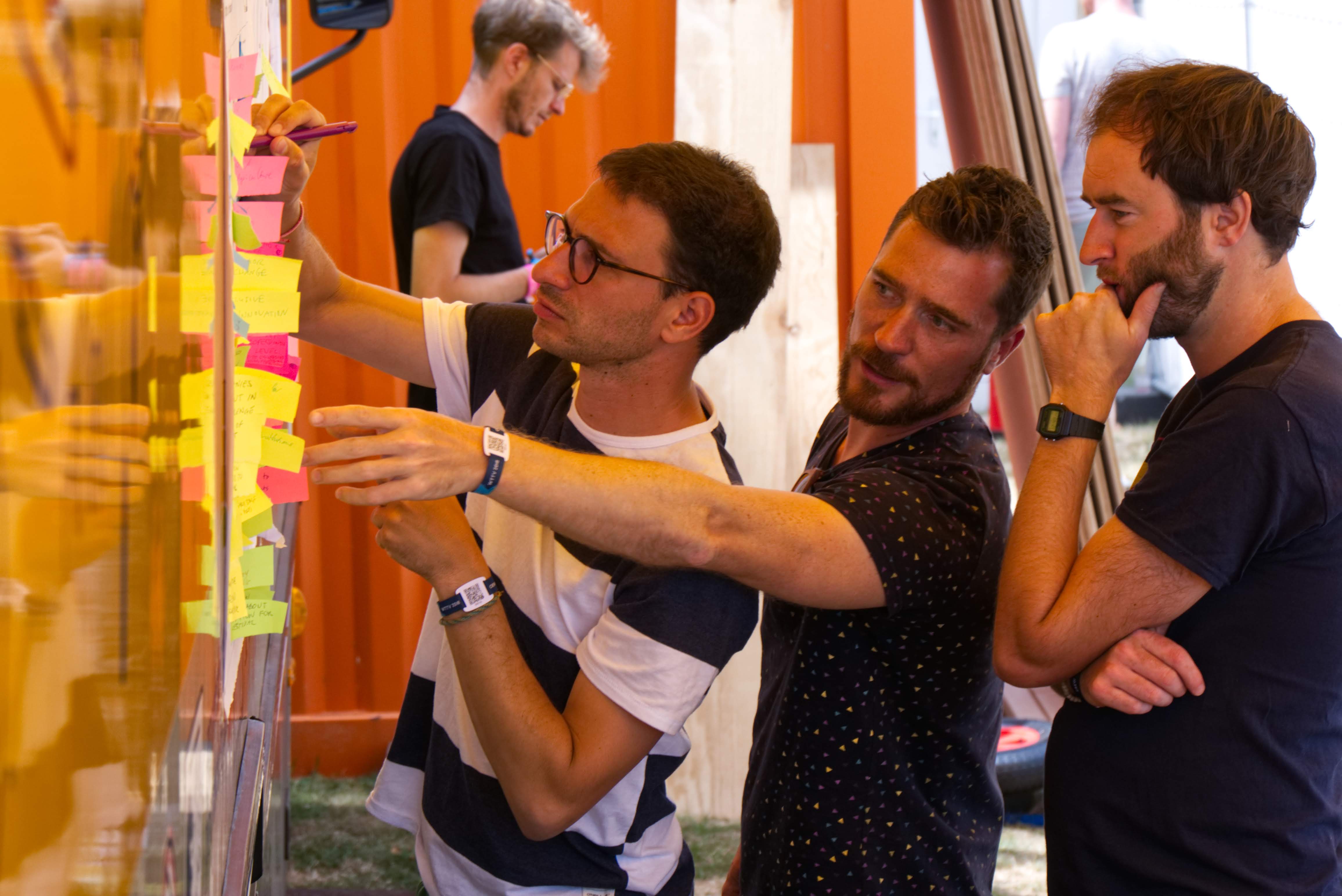 As for the Circularity Deck, Konietzko said since he published it several hundred people have used it and he has gotten a lot of positive feedback. “Some companies we worked with are now using it in their sustainability reports and they are adopting the framework in their strategies,” he said. “I think that confirms the initial assumption that if you design something that’s easy to use, accessible and that they find it useful then it works.”

Much of the literature surrounding design for sustainability, Konietzko concluded, has been focussed on singular issues. With product design, it’s about how products need to change. And with business model design the focus is on moving from selling products to providing products and services. And as for the supply chain perspective, it’s about reverse logistics, or how you get the product back into the loop. But he says the ecosystem perspective is really about questioning how these things are done and connected.

This ecosystem perspective adds the notion that other actors are relevant to effect change. It broadens the view to make sure that things are not overlooked and promotes more collaboration with the other actors. “I think there is a strong case for business sustainability and I think that businesses can do a lot if they take the right strategic directions,” said Konietzko. “There is a lot of power there to make change.” 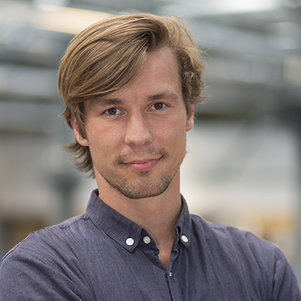 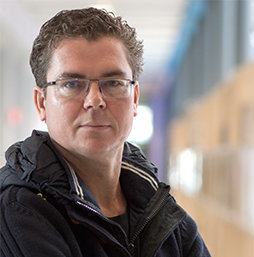 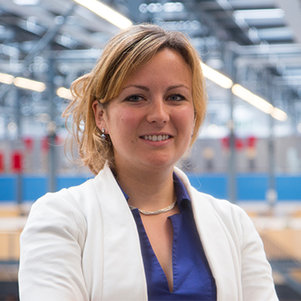