The toilet touches all our lives, but we don’t want to touch the toilet. In other words, we try to keep a distance from toilets, particularly those in public. However, these toilets are what makes it possible for us to leave our homes and travel. More specifically, anyone travelling by train is used to having free access to train toilets, certainly on long journeys. But, as they are perceived as being dirty, they are greatly underused. A dilemma for railway companies and a challenge for sanitary designer and PhD graduate Marian Loth.

Marian Loth was uniquely in the position to respond to the toilet-dilemma posed by Dutch railway company NS. She studied Industrial Design Engineering at TU Delft where she graduated with her master’s graduation project on the design of a female urinal at the design department of Sphinx. Marian then became project and design manager of the 'lady p.' at Sphinx Maastricht. The lady p was launched at the Frankfurt ISH’99 Sanitation Fair where it won the Design pl+s award and worldwide media coverage.

Marian returned to TU Delft in 2009 when asked to work on a sanitation design research project co-funded by the Ministry of Infrastructure and Water Management and NS. Her aim was to improve the hygiene of NS train toilet facilities through ergonomic design research. Public transportation offers several advantages over commuting by car, the ability to go to the toilet while on the move certainly should be one of them. 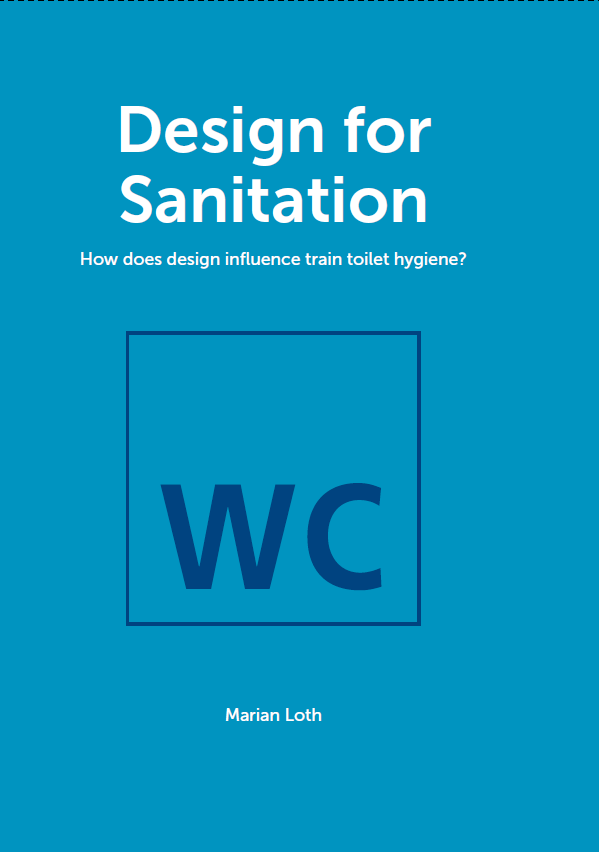 So, how do you design a new improved toilet for an intercity train? To answer this question you need to know what train-toilet users really do. Marian and her team devised a completely new approach to sanitation research: they video-recorded people’s actions while using the toilet on a moving train provided by NS; real-live toilet use. Of course, privacy safeguards were in place, the footage was anonymised for instance. The resulting analysis of what people actually do in a toilet led to Marian’s design concept for a new, cleaner toilet incorporating a urinal and a sit-down toilet in the same space.

Funnily enough, a specific barrier to toilet use in the train is people’s luggage. The toilet and its floor are perceived as being a dirty space, so the design-research team saw travellers going to great lengths to find ways of handling their bags and coats whilst using the toilet. It’s insights into seemingly mundane and small things like this which made this study extra valuable.

People need to keep distance from each other and from the toilet. Marian designed and tested a novel hygiene model of sanitation, applying the knowledge gained from the observations and questionnaires.

In her design-research proposal, Hygiene (H) is described as a function of the Physical (P), Mental (M) and Social Distance (S). 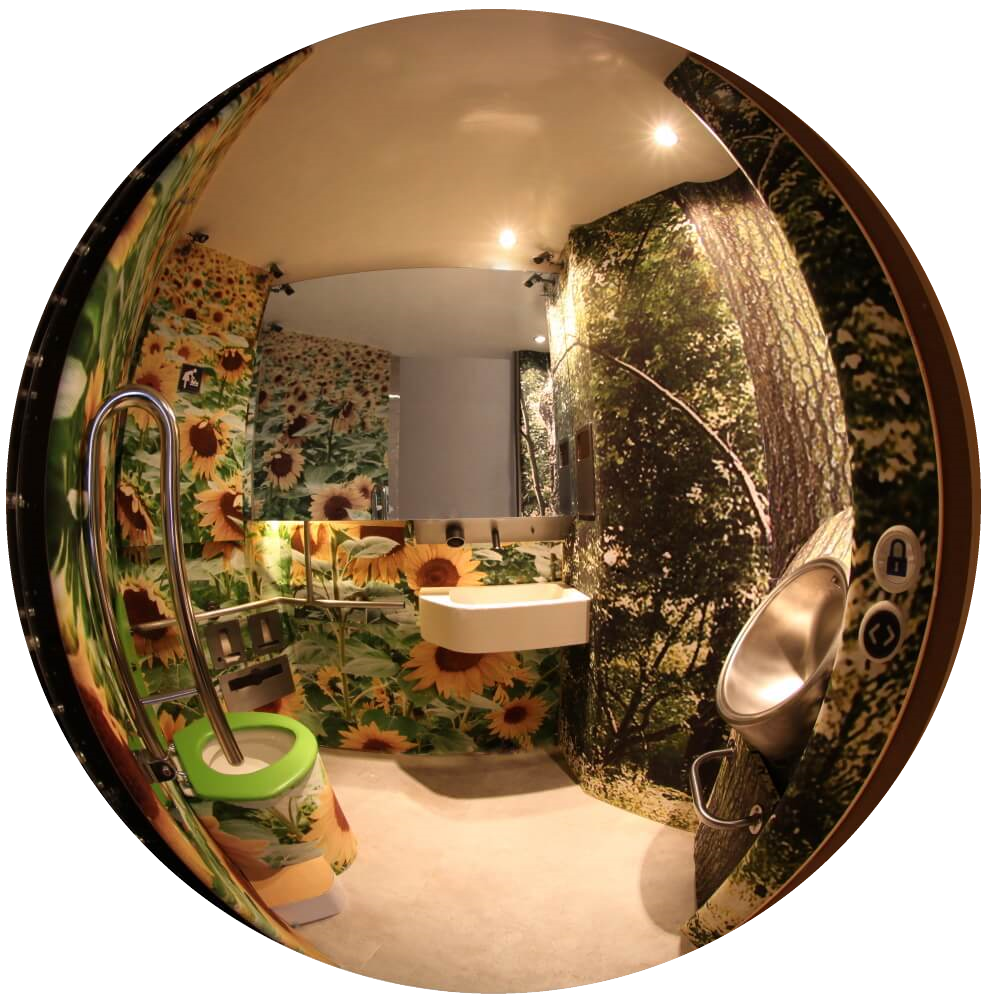 A urinal combined with a sit-toilet, additional support options for hands, including horizontal and vertical support bars, and support platforms for children’s feet. It is designed to help people with limited mobility, and the visually impaired. The toilet is closed by a wide (round) sliding door to improve usability and related hygiene.

In 2016, Dutch Railways implemented Marian’s new toilet design concept in the latest model of their intercity trains. Now, after her PhD journey has come to a successful end, Marian is still fascinated by sanitary design and is looking into new research possibilities. 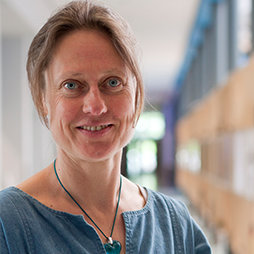 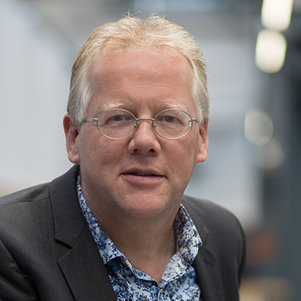