How often do you sink into a car seat without giving it a second thought? Sometimes it’s not quite comfortable, or the arm or leg length needs adjusting. So you fiddle with a few levers and everything is okay. Maybe you’ve never stopped to consider that car manufacturers employ dedicated comfort specialists to design these seats – yes, that is a genuine career. Now PhD candidate Max Wegner has designed a special device for objectively measuring the comfort of a car seat.

To measure is to know

When mechanical engineer Wegner started working at BMW in 2014, he soon discovered that there was actually only one instrument for measuring the comfort of car seats. The Pressure Mat System was used to map the areas where the body exerts pressure on the seat. He felt that this measurement method left much to be desired, as the comfort of a car seat depends on many other variables besides pressure, such as shear forces, friction and the elasticity of the material. The instrument developed by Wegner measures all these things. Basically, it is a kind of silicon stamp that behaves like human skin and thus also senses everything that our skin feels. ‘As human beings we are very tactile creatures.’ 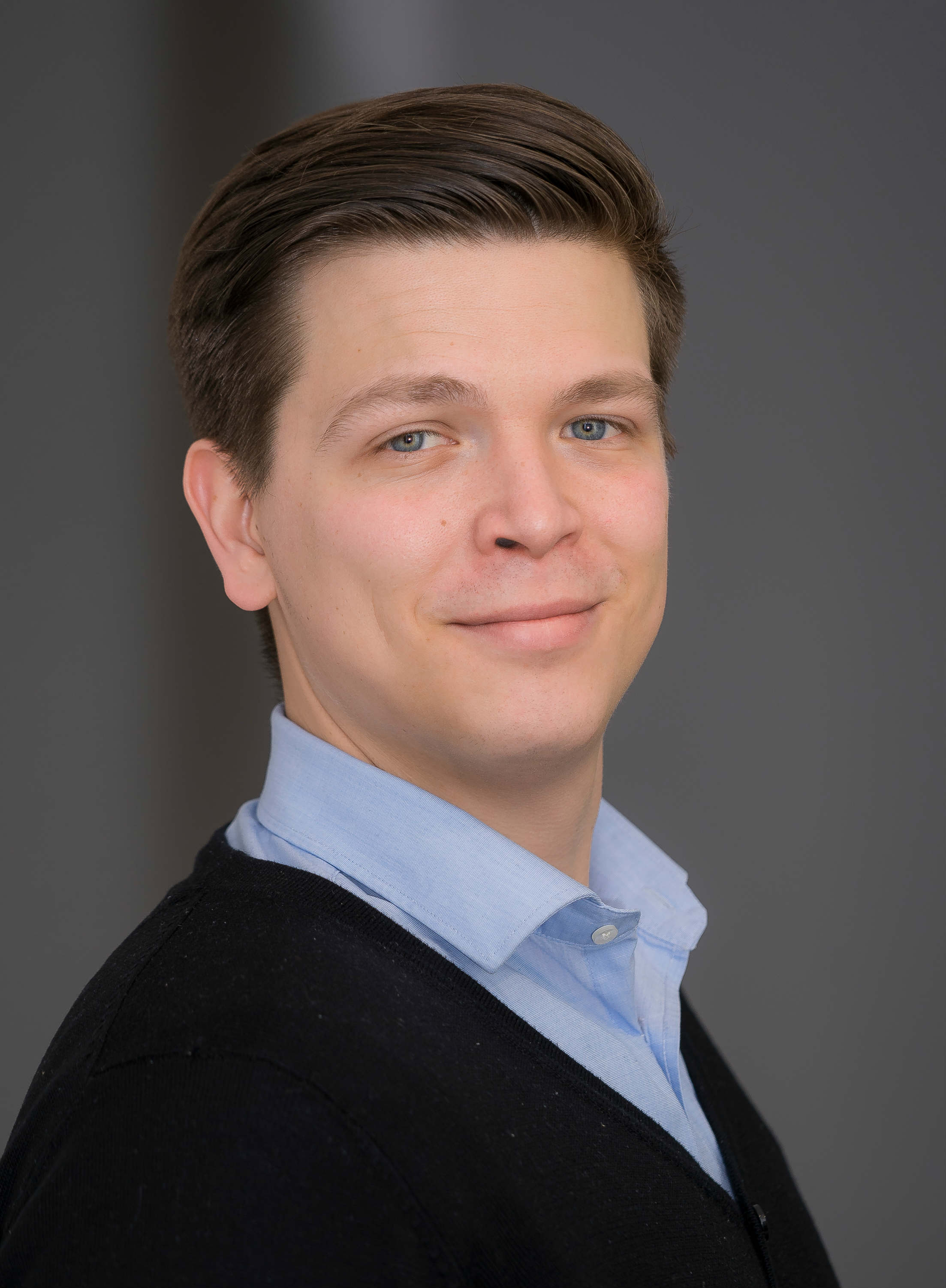 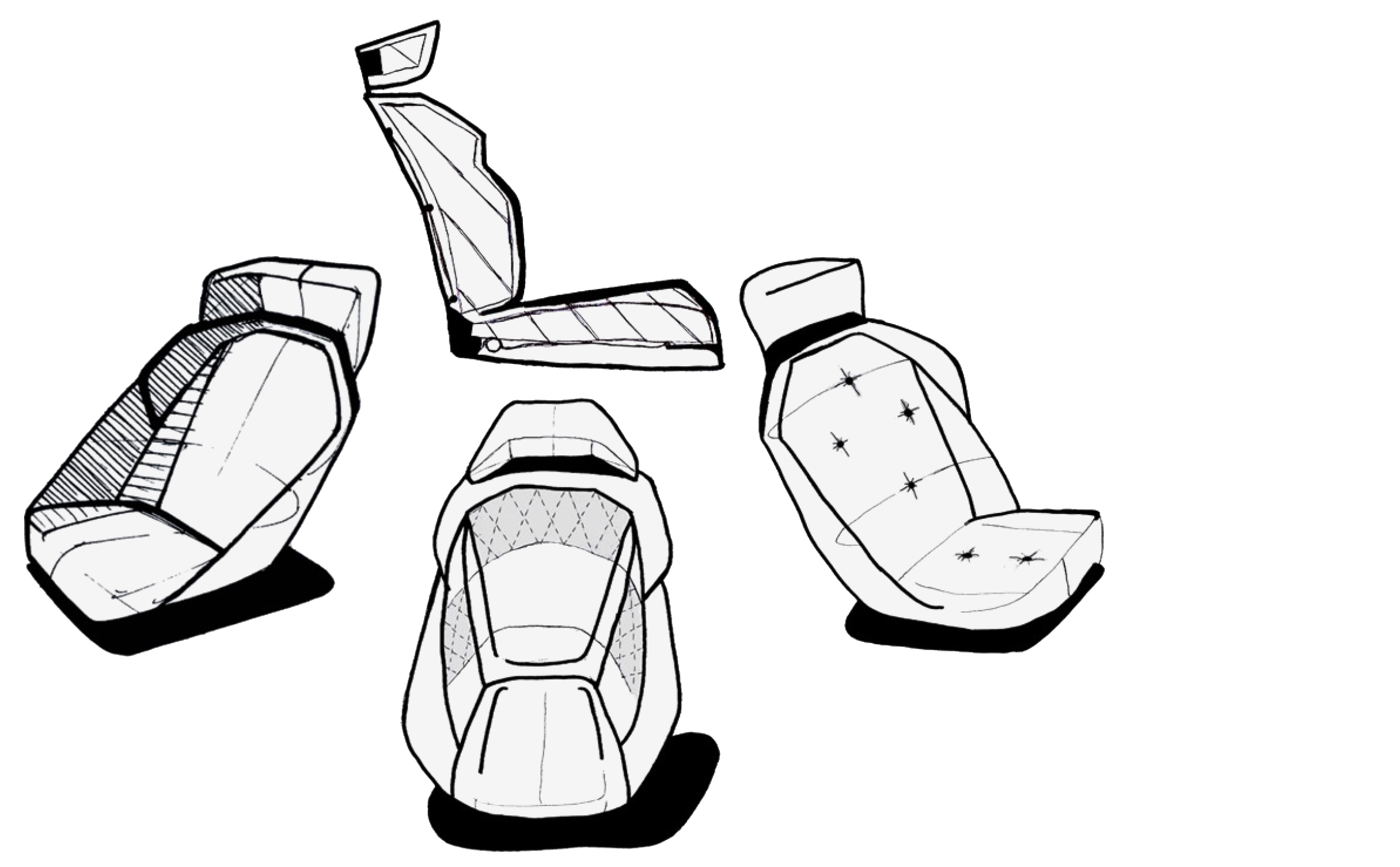 But generally speaking we do not sit in the car naked? Wegner has also taken this into account in the tests with his instrument: he uses different materials on the silicon skin, ranging from denim to leather, to give the most complete results possible.

‘Developing a good car seat is a complex task,’ says Wegner. ‘Comfort is an extremely subjective matter, which also depends very much on context. If your first car seat was hard, you will judge a soft car seat differently. Someone with a bad back will experience a seat differently to someone with no back trouble.’ And then there is the visual aspect. Wegner: ‘A seat that looks comfortable raises high expectations.’

The quest for comfort

A good seat has to fulfil many requirements, so it is very useful to have an instrument that translates these requirements into the right components and materials. There is a great need for this information among car manufacturers. Comfort specialists try to design car seats in such a way that they are suitable for everyone. Every seat is adjustable, but the more expensive the car, the more the seat can be adjusted to the requirements of the individual user. Cultural differences also play a role: Chinese people have a preference for softer seats than Europeans, for example.

When Wegner started working as a project developer at BMW in 2014, he had a thousand and one questions about car seat development. And he also had a few ideas on how this could be improved. His colleague Matthias Franz suggested he turn this into a PhD project and recommended Professor Peter Vink at TU Delft, where he was a doing a PhD as well. In the years that followed, Wegner was a frequent traveller between Munich and Delft. Nowadays he is working as a business controller at BMW. ‘I am still involved in car interiors, but now I also look at them from a financial perspective.’

They were eventful years. ‘There are always ups and downs while you’re writing a PhD thesis,’ says Wegner. And right in these busy years, he also gained three children. ‘I should explain this a little: my wife already had a daughter who is now eleven, so I became a father to her. Then we had a son together, who is now four, and in August I became father to a second daughter.’ The children helped him to complete his thesis. ‘Any time I was feeling discouraged, I just looked in their eyes and then I thought: things aren’t that bad really.’ 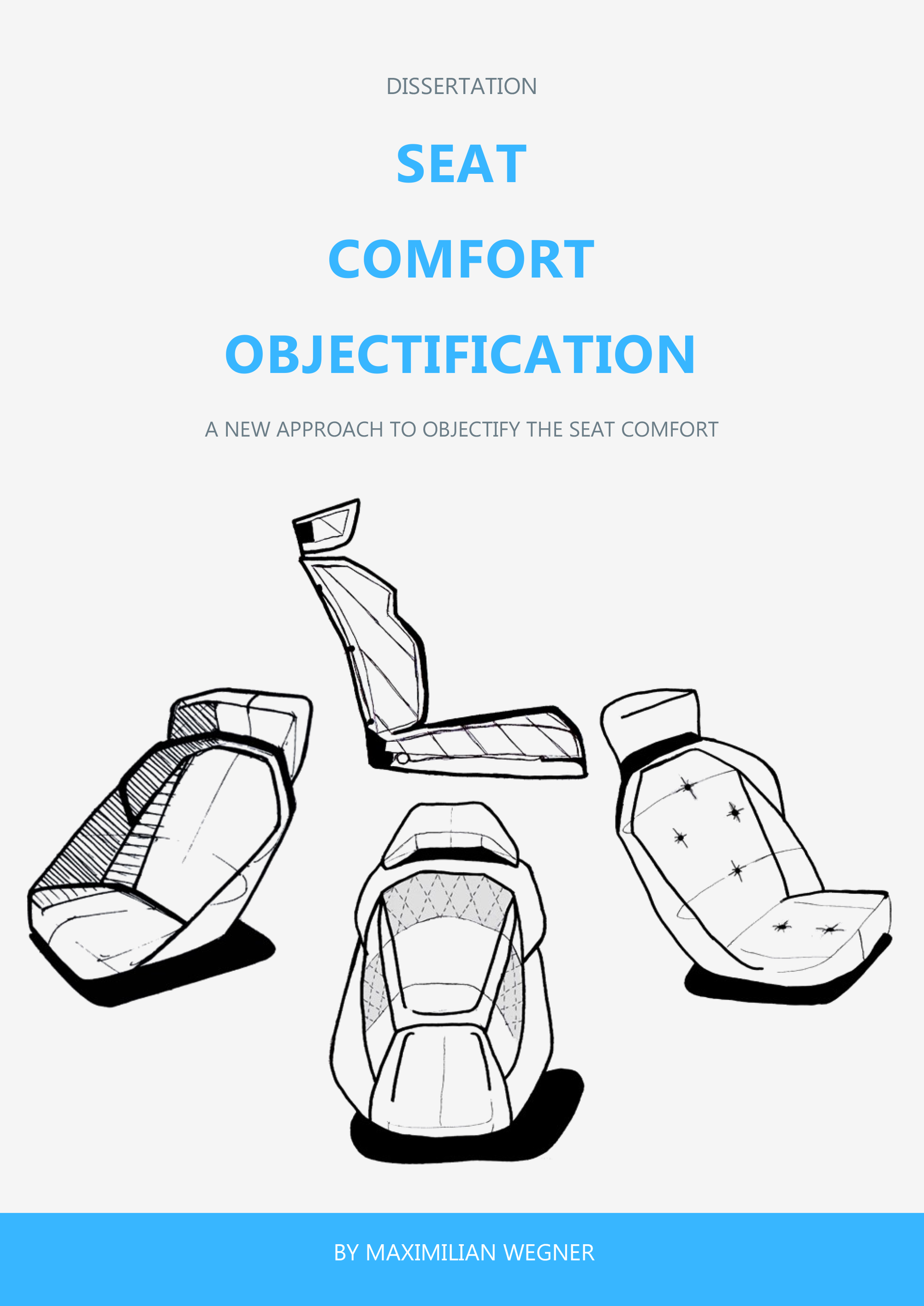