It makes sense that designing for a circular economy requires something different than the traditional linear approach. Because it’s not just about creating sustainable products, it’s about an entire system aimed at reducing resource use and waste. For her PhD research, Deborah Sumter wanted to find out what competencies designers need to develop to be successful at circular design.

A question of competencies

Early on in her studies, Sumter realised that her future involved something more than designing aesthetically pleasing products. While doing a minor in International Entrepreneurship & Development, she had the opportunity to work on design projects in developing countries. “That is where I became more familiar with sustainable design and it’s kind of what influenced my path and shaped me as a designer,” she said.

Through her academic journey, Sumter learned that design is one of the enablers in the transition towards a circular economy. She then wondered what makes design for sustainability, and in particular, the approach of design for a circular economy, different from traditional design practice.  And so, the central question for her PhD thesis emerged: What competencies do designers need in order to develop products and services for a circular economy? 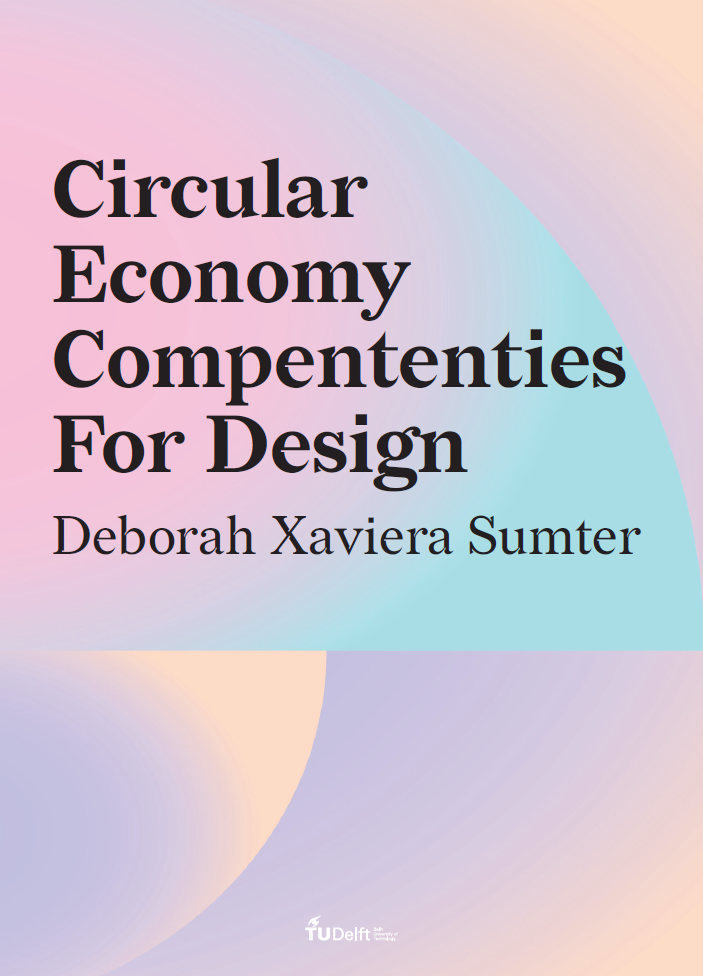 In a circular economy, design is focused on recovering products so they can be repaired, refurbished or remanufactured. “That changes the way you design the products initially and there’s a whole system that you have to design around that,” said Sumter. “And you also have to think about the business model.” It follows then, that designers need different competencies to meaningfully contribute to the transition towards a circular economy. However, little research has been done on what that means in practice.

Through a series of studies, interviews and focus group sessions, Sumter set out to investigate the challenges that circular designers currently face as well as the things they are successful at.

Her findings resulted in a list of nine key competencies that uniquely relate to circular design (see figure).

“They really centre on designing products or product service systems so that the product itself can be recovered at the end of different use cycles or the end of life,” she said, “So that’s a different style of designing." 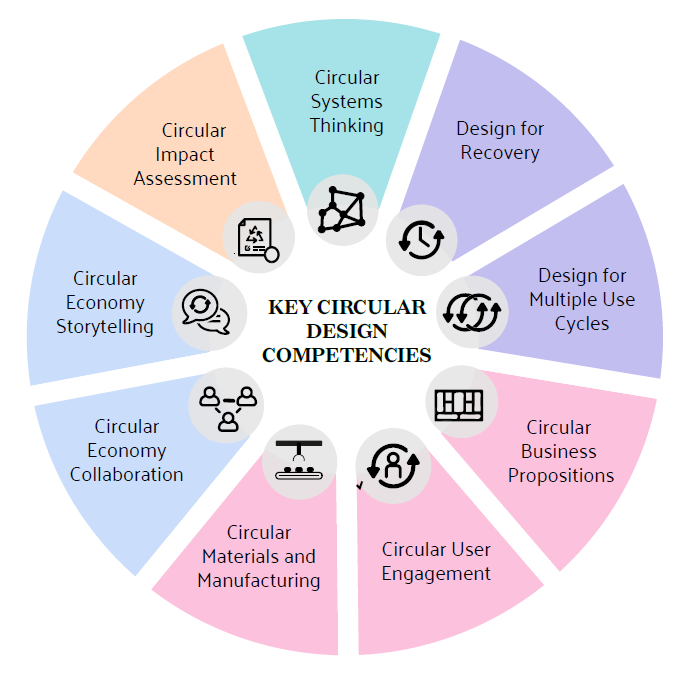 One of the core competencies that Sumter characterised is Circular Systems Thinking. She defined it as adopting an approach to design that regards the circular economy as a complex system, taking into account that circular design interventions will have systemic effects.

Sometimes, designing a product that can be reused or leased by different users, may seem to fit the definition of circularity. But in the end, it could also lead to something called the rebound effect, which means it generates a higher-than-expected use of resources. Take, for example, sustainable lighting. “People thought, I’m using LED lights which are better so I’m just going to leave them on,” said Sumter. “It’s important for designers to realise what kind of systems impact their design will or might have."

Sumter’s research findings ultimately lay a foundation for capacity building in circular design. They help to create the vocabulary or language needed to talk in practice about competency development for circular design and can be used to develop circular economy-based curricula and methodologies.

Reflecting on her experience at TU Delft, Sumter said: "It’s really nice to see that there is a wave of new designers coming that are focusing more on sustainability and the circular economy. I find that really encouraging, that in general the circular economy is a concept that seems to be catching on, both within policy but also within companies. For me, that makes me more confident in this research area and also in my findings and my journey, feeling like what I was doing is relevant."

Sumter is currently working as Communications and Knowledge Manager at the Leiden-Delft-Erasmus Centre for Sustainability. 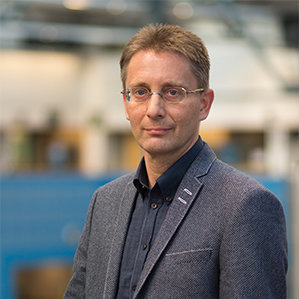 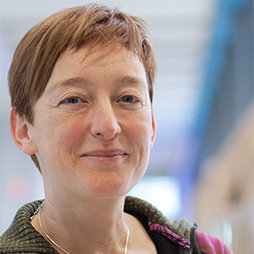