Bart Roodenburg received the B. Eng. degree in Electrical Engineering in 1992. From 1992 to 2000 he was employed in industry at Holec in the Netherlands, where he was an R&D engineer. In 2000 he started at the Delft University of Technology as Researcher in the Electrical Power Processing group. Together with industry he worked on various projects regarding power electronics, food preservation with Pulsed Electric Fields (PEF), and on DC hybrid-switching. From 2007 to 2011 he worked part-time on a doctoral research project, called “ Pulsed Electric Field treatment in closed food containers”, which resulted in a Ph.D. degree. He is currently involved as tutor, works on various projects at the Delft University of Technology, and investigates the field of robust low-budget pulse generators for PEF. 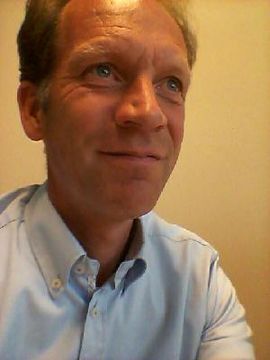