Brace yourself, there’s a sandstorm coming!

Suddenly your car is covered in a thin layer of yellow-brown sand, and the sky turns orange-red. Your neighbour covers her mouth with a scarf as she walks past with her shopping trolley. And your phone makes a shrill, loud beeping noise: a message from the government. Keep doors and windows closed. This is a reality that has become commonplace in China as the country is regularly hit by large, violent sandstorms. Jianbing Jin (TU Delft) has spent the last few years researching this crippling phenomenon, and trying to figure out how and where sand particles blow into the air.

How does sand actually end up in the air? This is a question that a number of scientists have been working on for a long time. One of those scientists is Arnold Heemink, Professor of Mathematical Physics at TU Delft. Heemink was one of Jianbing’s supervisors during his research. Heemink: ‘China is often battered by sandstorms that originate in Mongolia’s Gobi Desert. You would like to know when such a storm is coming, so that you can warn everyone in time, but that’s still quite difficult.’

Like weather forecasts, sandstorms are predicted by means of numerical models. Numerical models are used to calculate the atmosphere’s physical processes based on a certain initial situation. ‘But,’ Heemink continues, ‘as well as numerical models, observations play an important role when making predictions about the weather. Meteorologists refer to the systematic combination of models and observations as data assimilation. In his dissertation, Jianbing developed several data-assimilation techniques with which satellite data, measuring the concentration of particles in the air all over China, are used to calculate where and how the particles ended up in the air.’

In order to gain a better understanding of the sandstorm phenomenon, Jianbing also used machine learning: the ability of a computer to be able to learn, without being explicitly programmed. ‘The difficult thing about all these measurements is that you’re not just dealing with sand. The air contains all kinds of other substances, such as emissions from factories. Jianbing used machine learning to separate the sand from other substances, which enabled him to focus only on sand particles. So here, machine learning is used in addition to existing techniques, as a kind of correction mechanism.’

And that’s precisely what Arnold Heemink likes to see. He even organised a symposium recently, on the Mathematics of Deep Learning. According to Heemink, deep learning, a subset of machine learning in which layered neural networks learn from large amounts of data, is an important technique that deserves more attention, also from mathematicians. ‘Deep learning is really hot right now, but many people associate it with computer science. And yet, there’s a lot of mathematics under the hood. I would like to make my colleagues aware of the fact that mathematics plays an important role in deep learning. In fact, mathematics is one of the pillars on which this technique is based.’ 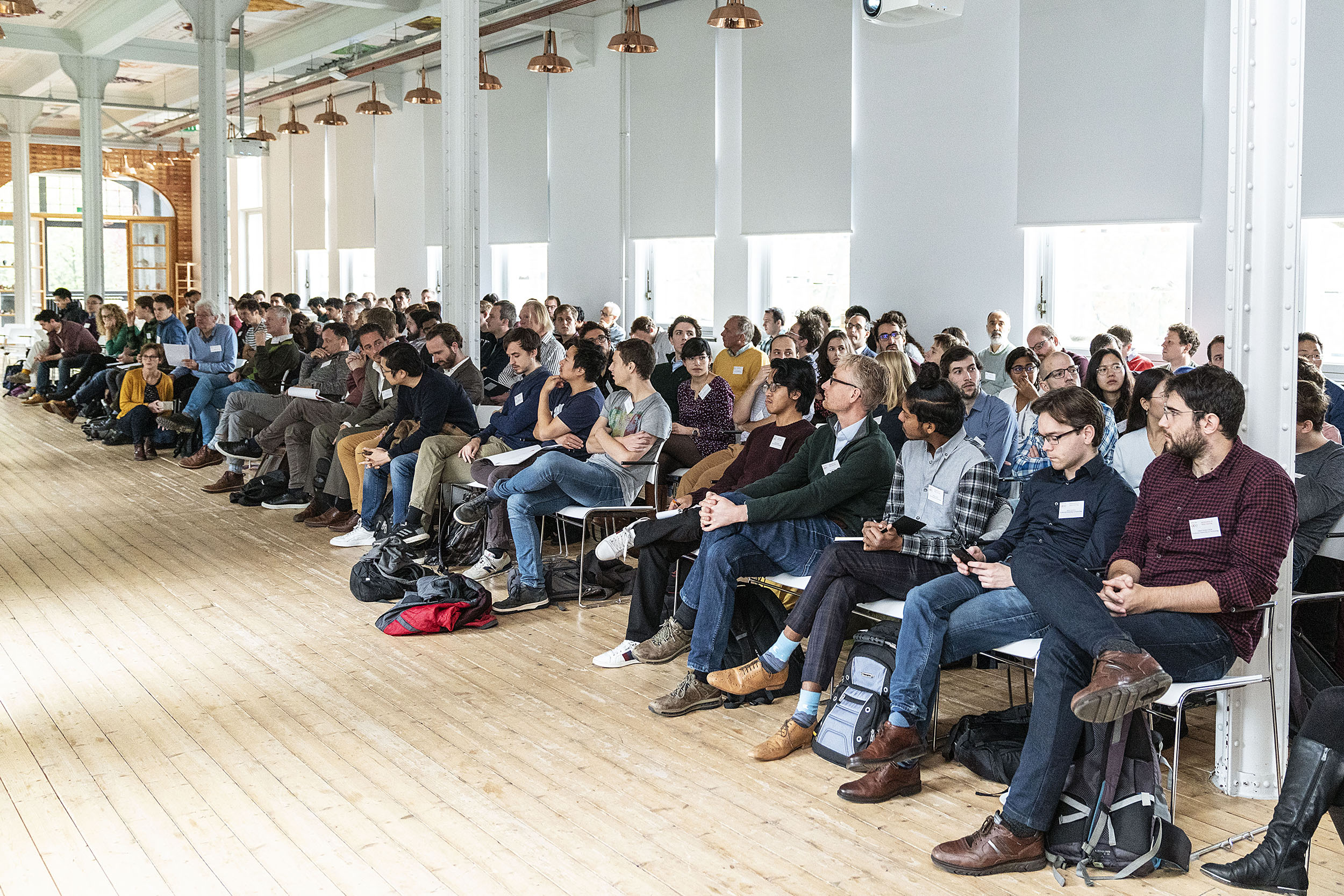 The aim of the conference was to highlight the mathematical side of deep learning, a side which, in Heemink’s opinion, is occasionally underemphasised, even in Delft. ‘Everyone knows where to find us when it comes to partial differential equations, but not when it comes to machine learning. This does not come as a surprise, because for many Dutch mathematicians, deep learning really is uncharted territory. That’s why we brought over several speakers from abroad. These include Lorenzo Rosasco, who looks at deep learning from the optimisation perspective, and Frenchman Remi Gribonval, who talked about the connections you can make with different neural networks.’

But it also works the other way around: a technique like deep learning can just as easily form an important addition to mathematics. Jianbing’s research is a good example of this. But what will his next step be? Will people in China soon receive push messages when sand particles are blown into the air? ‘That’s actually a good story,’ says Heemink, laughing. ‘We were recently visited by a delegation from Nanjing University of Information Science and Technology (NUIST), China’s top university in terms of atmospheric research. Jianbing acted as an interpreter during that visit. His study came up in conversation, and they were so enthusiastic about his story that he was offered a job on the spot. So there’s a good chance that his TU Delft research will be followed up.’ 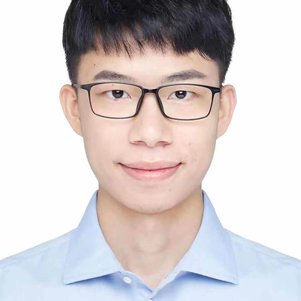 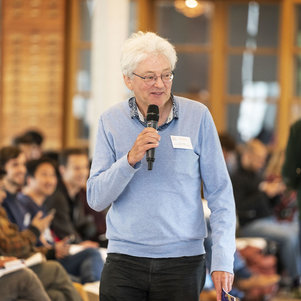