This year, the N.G. De Bruijn Prize is awarded to Dion Gijswijt. The mathematician from Delft University of Technology, who specialises in so-called combinatorial optimisation, is receiving the prize for a paper he wrote based on the card game Set. For Gijswijt, the award comes as a complete surprise: 'Suddenly I received a phone call announcing that I had won,' says Gijswijt laughingly. ‘I didn't even know that my paper was in the race. Totally unexpected, but an unbelievable honour!’

Gijswijt's paper is based on the card game Set. The game comprises a deck of 81 unique cards that vary in four features across three possibilities: number of shapes, shape, shading and colour and the aim is to collect as many sets of three cards as possible. Using this card game, TU Delft’s Gijswijt worked together with Jordan Ellenberg (University of Wisconsin) to achieve a breakthrough in the so-called Cap Set problem. Gijswijt: ‘The rules of Set correspond to a problem in combinatorics, which asks for the size of the cap set when each card has n properties. While Jordan and I didn't know anything about each other's research, we found a formula with which the upper limit of the number of cards in the cap set for all n can be calculated. Once we found out about each other, we decided to join forces.’

The collaboration between Gijswijt and Ellenberg resulted in the paper that will be awarded the biennial N.G. De Bruijn Prize during the Dutch Mathematical Congress (23 & 24 April 2019): a prize named after the mathematician Prof. Dick de Bruijn who died in 2012 at the age of 93. De Bruijn published more than one hundred and ninety frequently cited articles and was best known for the so-called De Bruijn-row: a cyclic row in which each sub-set of length n occurs exactly once. Later in his career, De Bruijn focused on the deeper study of the structure and meaning of mathematical notation, the so-called language of mathematics. 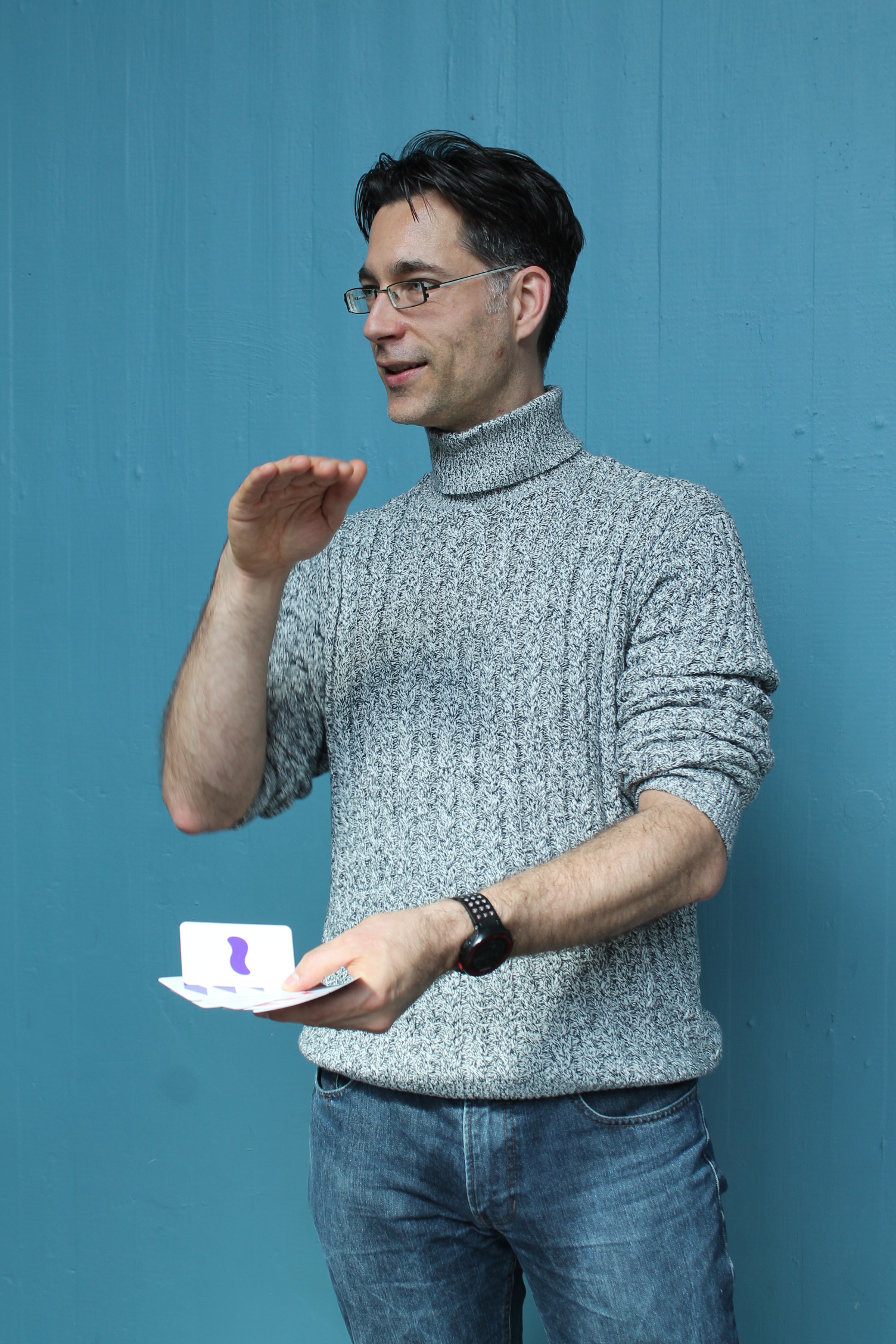 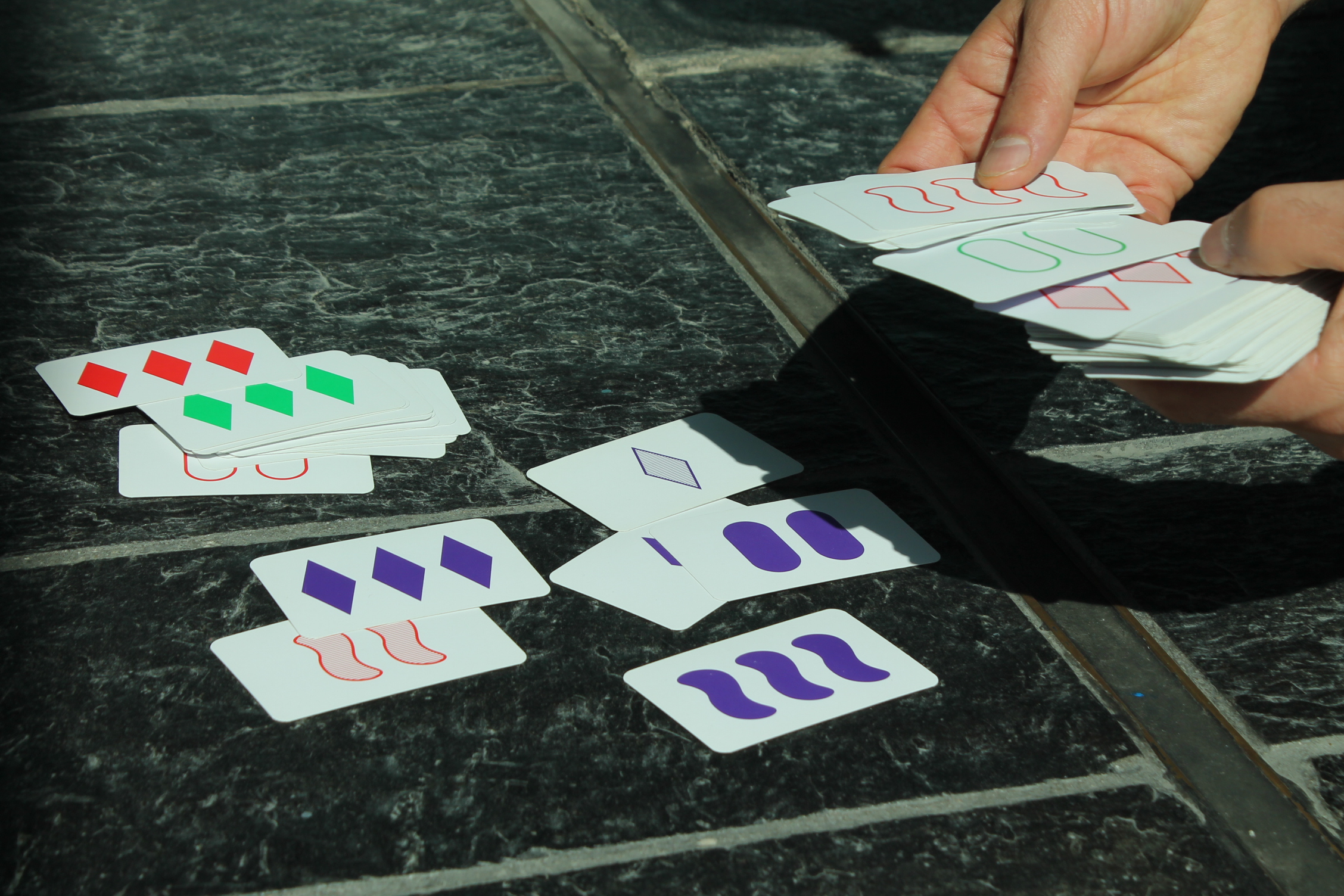 ‘It's an honour to receive the prize,’ says Gijswijt, looking ahead. ‘And the nice thing is: our article is relatively short. It only takes up two pages of calculations. That's all we needed. After all, this is a very simple, elegant idea. An idea that shows the beauty of mathematics. And that intrinsic beauty is what drives me.’