The 2020 Netherlands Prize for ICT Research is to be awarded to Pablo Cesar. The associate professor at Delft University of Technology, and group leader of the Distributive and Interactive Systems group at Centrum Wiskunde & Informatica (CWI), is given the prize for his research on modelling and controlling complex collections of media objects (including real-time media and sensor data that are distributed in time and space). The prize comes with € 50.000, that can be freely spent by the winner to support their own research.

Four candidates were put forward for the 2020 ICT Prize, and the jury was impressed by the quality and diversity of these submissions. The jury – comprising Emile Aarts (Tilburg School of Economics and Management), Kees Schouwhamer Immink (Universiteit Essen-Duisburg/ Turing Machines B.V. Rotterdam) and Peter de With (Technical University Eindhoven) – ultimately selected Pablo Cesar as the worthy recipient of the 2020 Netherlands Prize of ICT Research. The jury praises Cesar for his impressive scientific achievements and his ability to communicate his research in an understandable way. See the video below as an example. Cesar reaches and inspires people inside and outside his field.

The prestigious Netherlands Prize for ICT Research is awarded annually to a scientific researcher who has carried out innovative research or is responsible for a scientific breakthrough in ICT (max. 15 years after their promotion -at the time of the decision). Last year, the prize was also awarded to a scientist from the Faculty of Electrical Engineering, Mathematics and Computer Science. At that time, Elmar Eisemann was the one who received the award. Eisemann focuses primarily on the correct and sharpest possible reproduction of visualizations by using the possibilities of modern graphic hardware. The prize is awarded jointly by the Dutch ICT research platform IPN and NWO through the Royal Holland Society of Sciences and Humanities.  Besides the € 50,000 prize money awarded to the winner. Cesar together with NWO will make a video describing the award-winning work and its importance, for distribution to high schools, universities and other knowledge institutes.

Cesar will be awarded his prize in a festive ceremony during ICT.OPEN2020, which takes place on 17-18 March 2020 in Groningen.

Due to current events surrounding COVID-19 the award ceremony, ICT.OPEN, for the ICT award 2020 shall be postponed to a later date. When we receive a new date for the ceremony we will communicate this via the appropriate channels.

Previous winners of the Netherlands Prize for ICT research include: 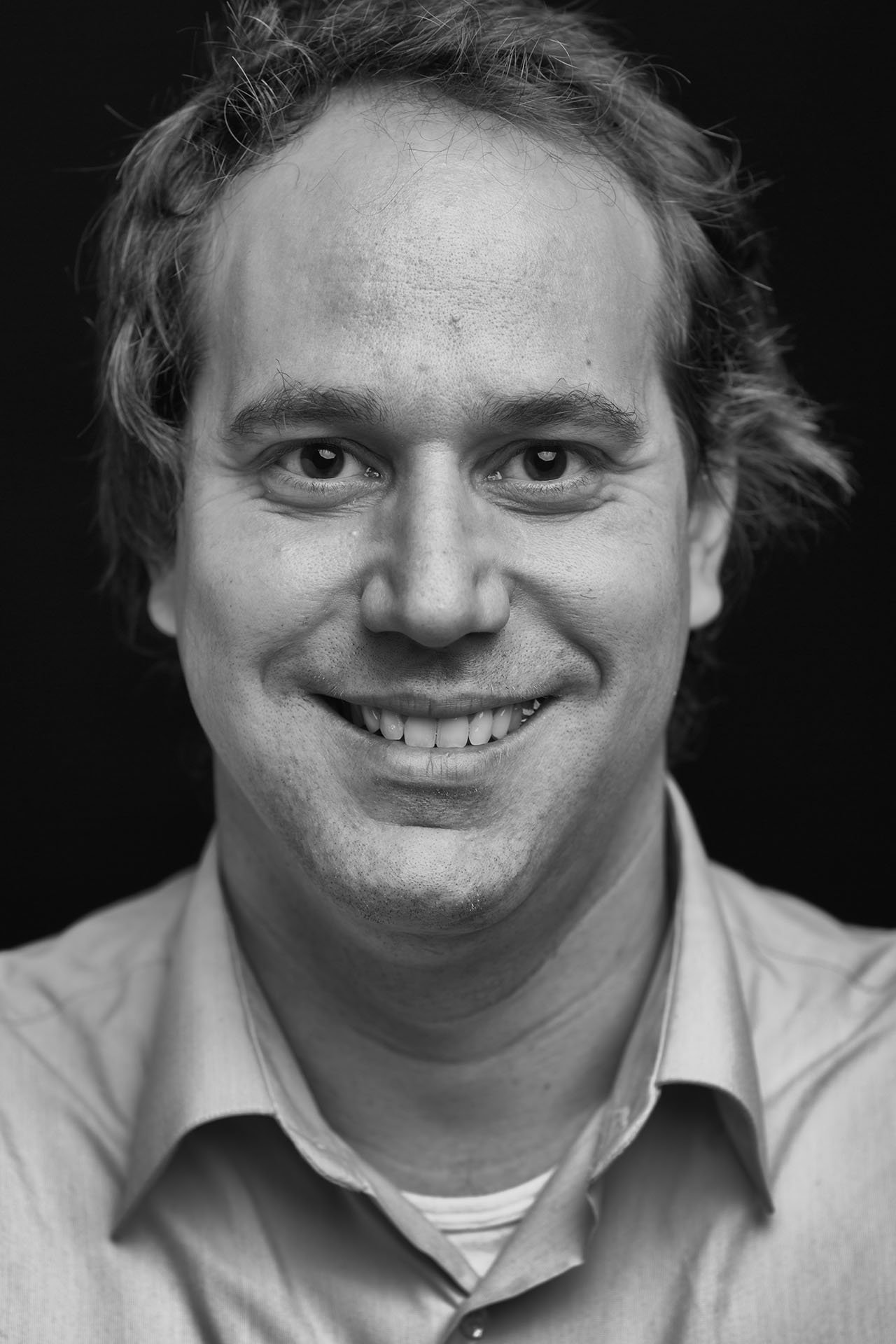 Pablo Cesar (1976) is group leader of the Distributive and Interactive Systems (DIS) group at Centrum Wiskunde & Informatica (CWI) and associate professor at TU Delft (Faculty of Electrical Engineering, Mathematics and Computer Science – EEMCS). His research focuses on modelling and controlling complex collections of media objects (including real-time media and sensor data) that are distributed in time and space. In his research, Cesar in particular focuses on fundamental problems related to the interaction between people and technology, and how this interaction can be modelled. The research of Cesar is not restricted to the lab, but his experiments as well performed in a realistic context.