It is with sadness that we must inform you that on Wednesday 27 May 2020 our esteemed colleague Earl McCune has passed away. As of last year, Earl was (part-time) professor at the Electronic Circuits and Architectures research group (faculty of EEMCS) at TU Delft and grew, in a short period of time, to become an incredibly popular expert in the field of sustainable wireless communication systems.

In one of his last interviews, Earl told us that he was willing to fight a few persistent beliefs in the field of wireless communication. For instance, he was busy making 5G more energy efficient. A challenge in which, according to Earl, all links in the communication chain need to be overhauled. Being both a professor at TU Delft and entrepreneur in California, Earl was involved in several major projects in this field. In Silicon Valley, he followed the idea of building a single large switch in which the available power varies each time. At TU Delft he worked with various groups on a solution consisting of hundreds of smaller transistors of variable size. 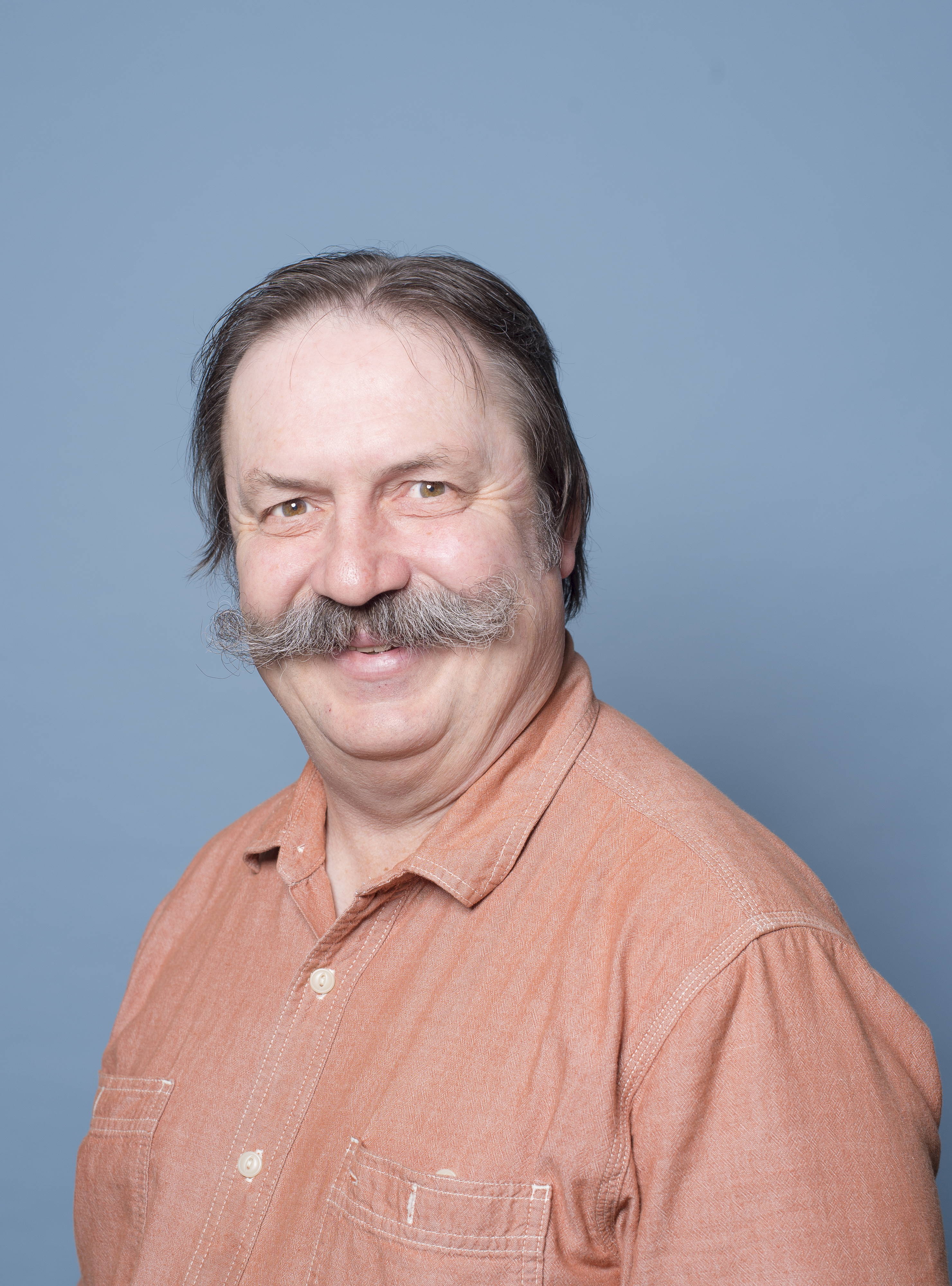 The love for building things
One evening, when Earl was twelve, his father explained a few months’ worth of network theory of electrical circuits to him. From that moment on, Earl became enchanted by the subject. As a result, he worked on technology development in the field of radiofrequency and wireless design for more than 45 years, most of which he spent in industry. ‘I just love to build things,’ Earl told about that, ‘and I have seen a lot of what works, and what doesn’t work.’ Although he actually enjoyed his early retirement in California, he couldn’t do nothing. Because he still wanted to help solve society’s problems, he accepted a position as professor at TU Delft.

Warm personality
Earl will not only be remembered for his boundless enthusiasm for the improvement of systems, and the inexhaustible amount of knowledge he brought with him; more than that, Earl was a mentor, an inspirer, an adventurer and a warm personality who put a smile on many people's faces with his dry sense of Californian humour.

An online book of condolence has been opened for all those who wish to express their condolences. Through this link you can leave a digital obituary notice. The Faculty of Electrical Engineering, Mathematics and Computer Science wishes all next of kin, beloved and friends, lots of courage to cope with this sad loss.