University satellite in space for 12.5 years

In April 2008, a satellite the size of a milk carton was launched into space from the Sriharikota base in India. This “milk carton satellite”, better known as Delfi-C3, was the first university satellite of Dutch manufacture to orbit the earth. Twelve and a half years later, the satellite is still transmitting signals. In a new episode of De ProfCast, TU Delft associate professor Chris Verhoeven talks about the origin and relevance of Delfi-C3: ‘If a history of TU Delft was to be published in five hundred years’ time, Delfi-C3 would certainly be one of the highlights…’

The expectation was that Delfi-C3 would function for about three months, but twelve and a half years later the university satellite is, despite all kinds of solar flares and other threats, still floating through space. In De ProfCast, engineer Chris Verhoeven explains how it all started with a brochure from the American company Pumpkin Space Systems. ‘We bought a satellite kit from them,’ Verhoeven says. ‘Our adventure started pretty much when that kit arrived. Happily, as many TU students are engineers in heart and soul, they were soon captivated by the Delfi project too. Some of them even started their own businesses after the launch, of which ISISpace is a good example.’ 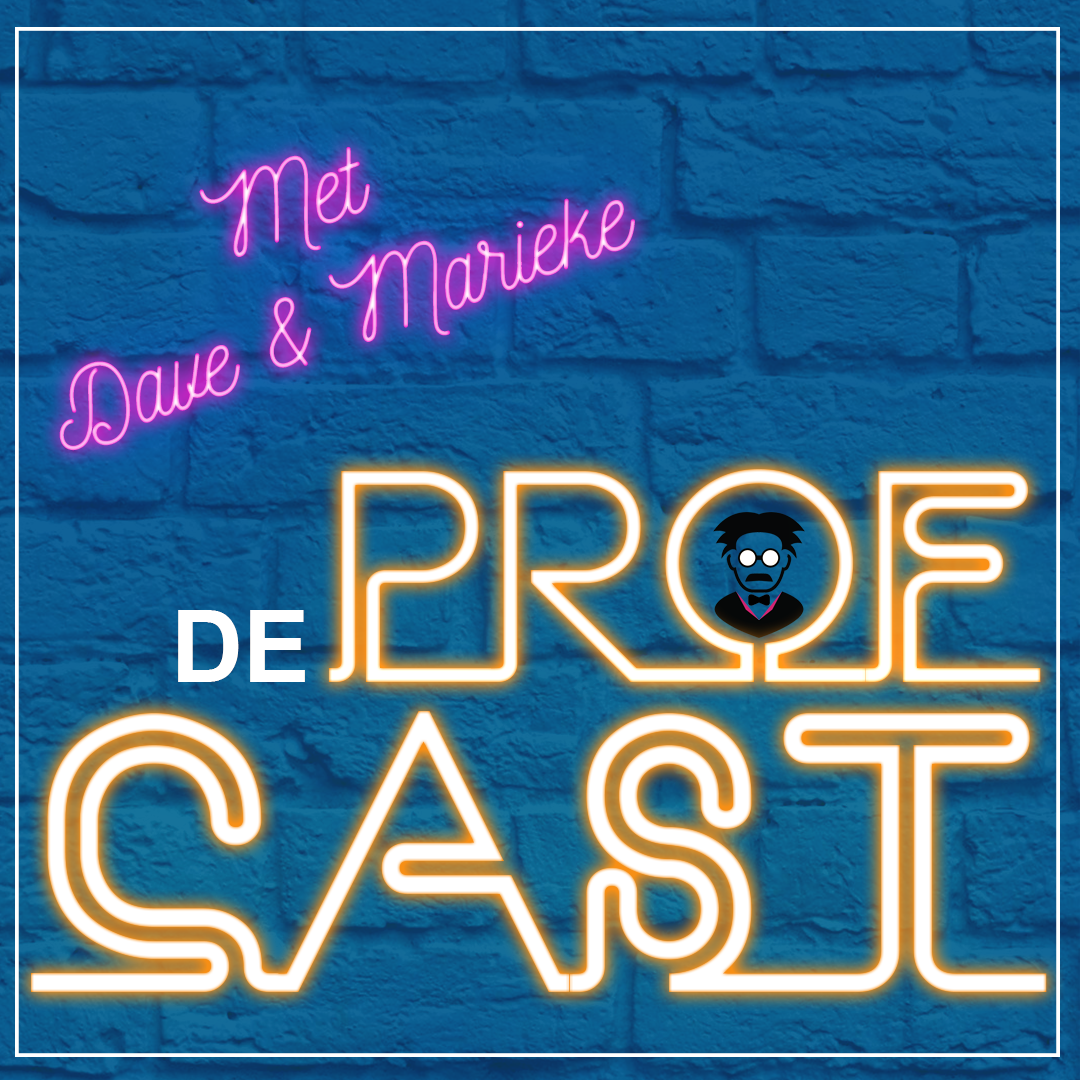 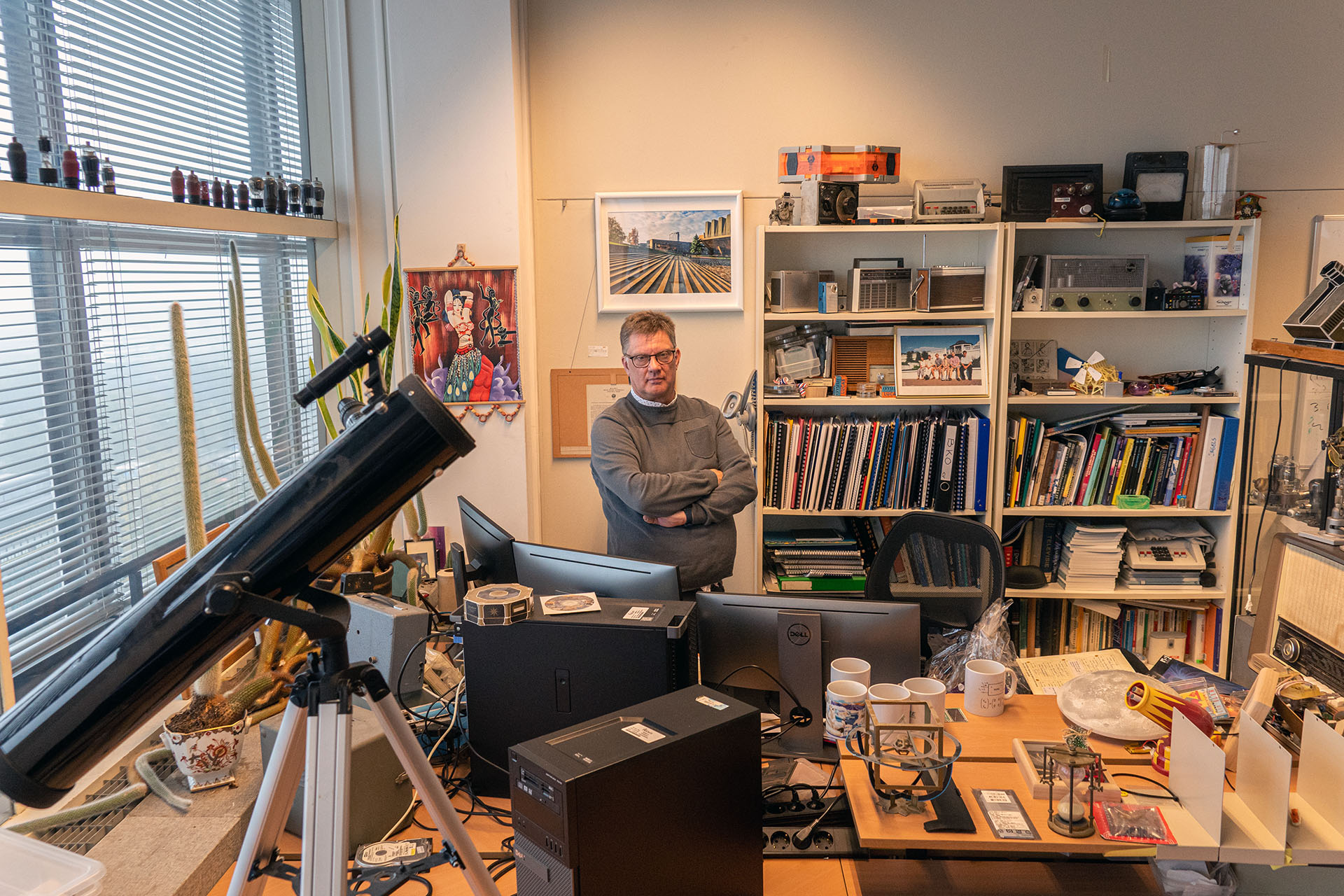 ISISpace stands for Innovative Solutions In Space. The company specialises in building and launching nanosatellites and now has more than a hundred people on its payroll. One of the founders of this company is TU Delft alumnus Wouter Jan Ubbels. ‘I remember well standing with Chris on the roof of building 36 – that’s the building of the Faculty of Electrical Engineering, Mathematics and Computer Science,’ Ubbels says. ‘We tried to make contact with satellites using an antenna attached to an office chair and a satellite dish that we had stood up against a pole. There we stood in the burning sun – over the moon, so to speak…’ 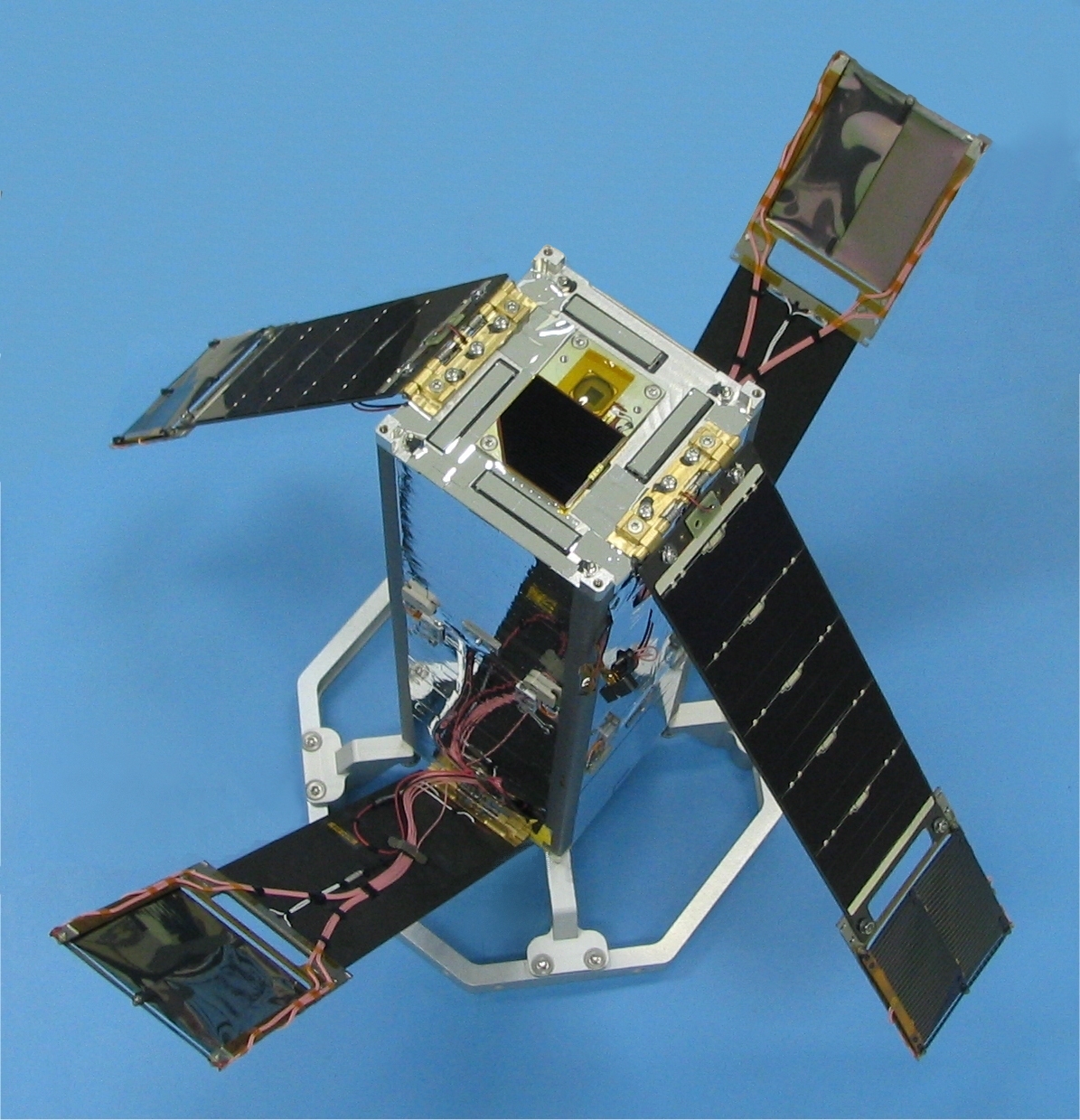 In addition to Chris and Wouter Jan, Rob Hamann, former lecturer of Space Systems Engineering at TU Delft, also reminisces on the Delfi project in this episode of De ProfCast. ‘A full-size satellite is terribly expensive to build,’ Hamann says. ‘That was why we decided to build a CubeSat, which is a small satellite made up of one or more units that each measure only 10 x 10 x 10 centimetres. And so Delfi-C3 was created.’

A combination of factors was ultimately behind the successful launch of Delfi-C3 from the site in India. Chris explains exactly what these factors were during the interview with Dave Boomkens and Marieke Kootte. Chris also talks about his latest academic obsession: the Lunar Zebro, a small rover that weighs in at about a one and a half kilogrammes. Why is Chris so keen to get the Lunar Zebro on to the moon? And what does his terrarium full of beetles have to do with it? You can hear the full story here.