I had never thought much about high-performance computing except for an occasional notice of new and more powerful supercomputers being unveiled occasionally. It was not due to some inherent boringness of the field. The reason was that I was not exposed to it enough to even take it into consideration. I come from the Aerospace Engineering bachelor studies, therefore some initial hints of interest popped up when I was first exposed to Navier-Stokes equations. That created the spark that burst into flame later when I had some computational modelling and analysis courses. I have always been quite fond of theoretical analysis, thinking about models from an abstract perspective and only then applying them to real-world problems. The last straw towards the decision to take the Computational Engineering minor was the notorious reputation of it being quite challenging.

The world is inherently extremely complex, thus it takes a deep understanding of mathematical models to dumb it down a level that is processable with the given resources. One must be able to understand the effects of simplifications that approximate the system close enough such that the results are still relevant. I find great intellectual satisfaction in how seemingly simple systems governed by just a couple partial differential equations can prove to be so hard to predict and model. Computational modelling is one of the greatest tools at the hands of scientists and engineers alike, but even now, when we have reached seemingly effective algorithms and exceedingly powerful computers, there still are problems that cannot be effectively solved using what we have. A promising pathway is making use of highly parallel algorithms, but unfortunately, these kinds of algorithms take a lot of thought to be created as we are much more used to sequential thinking.

In the minor you explore the field of computational science from the very basics up to more advanced applications. You explore the context and get to understand programming on a new level. Do expect to encounter quite a mathematically and programming heavy semester. What I personally enjoyed a lot was that much of the knowledge gained through lectures was immediately put to use through work sessions. Especially great were the workshops led by lecturer  Lemmens in the subject of Scientific Programming. His enthusiasm and vast knowledge of the programming languages and their history was beyond impressive.

In the final project, our research group got to use a cluster-computer located in Delft campus for molecular simulations under the supervision of doctorate mentors. We simulated reverse osmosis through nanoporous graphene. That was super cool! What I left with after the minor was not just a feeling that I have studied a little about computational science and learned to operate in Unix and program a little in C and C++, but with the feeling that I have actually gained some experience in the field and knowledge that I will most definitely use later down in my studies and career. 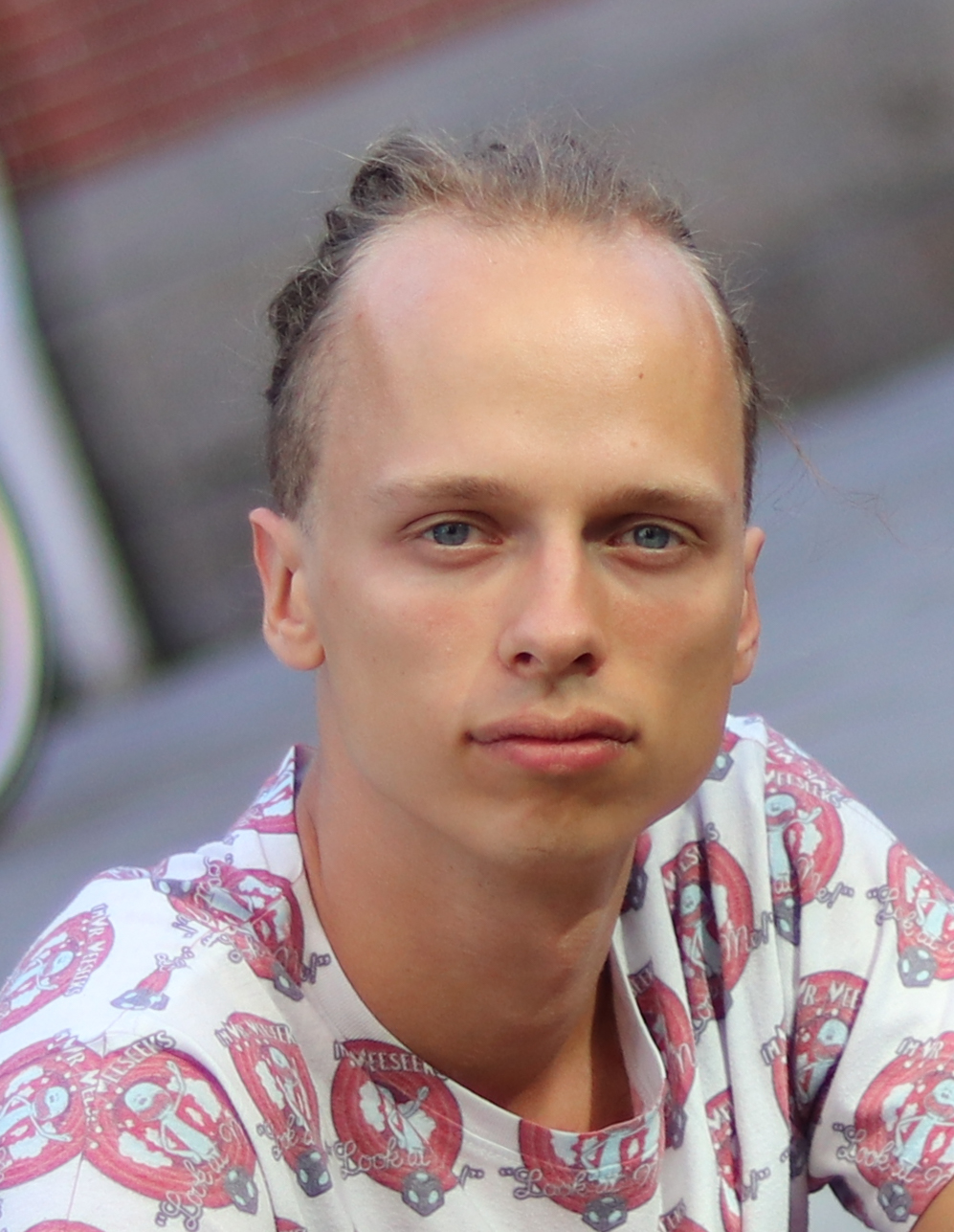