Try and picture a robotic hand and an image of metal fingers with rigid joints might come to mind. Imagine instead one made of soft materials that can dextrously grip an apple, automatically adjust to its shape, and pluck it from a tree.  Rob Scharff, through his PhD research, explores how the emerging field of soft robotics has the potential to revolutionise the future of robotic manipulation.

The starting point for Scharff’s research actually came before he even began his PhD trajectory. Exploring the 3D printing of soft robots, his master’s graduation project resulted in the printing of a soft robotic hand.

It demonstrated the potential for interaction with soft robots, where the robotic hand could ‘feel’ how hard you would squeeze it and then squeeze back.

“But there were so many shortcomings,” says Scharff. “The real sensing of the body position was still missing and that was the first step towards looking at how we could improve it.” 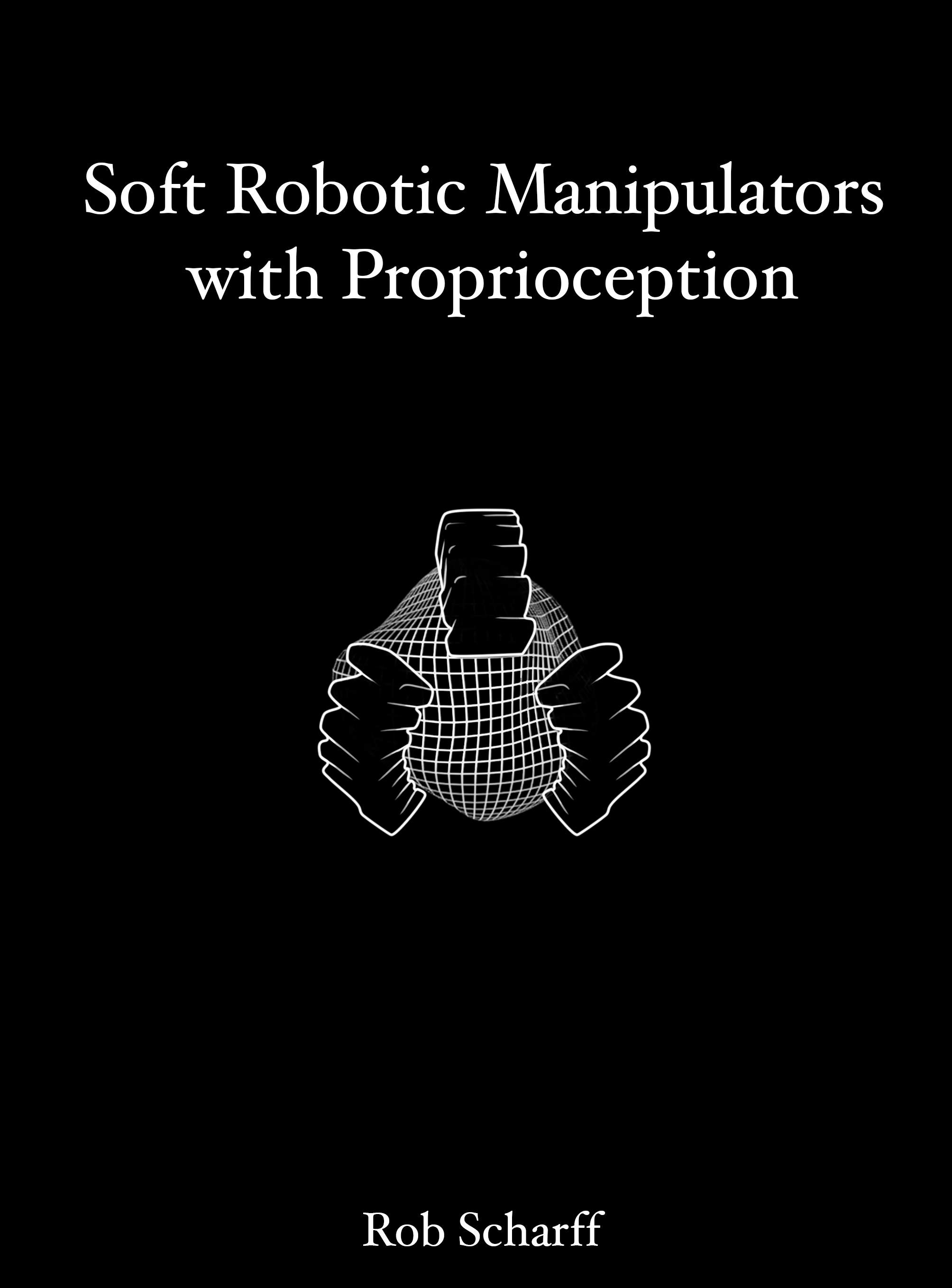 That experience helped determine the focus for Scharff’s PhD research. He set out to address the challenge of proprioception, or giving manipulators a sense of self-movement and body position. With rigid robots, you have rigid joints, so it is easier to measure the rotation of each joint and know the exact position. “But as you can imagine, if you have soft robots and they conform to an object you basically have virtually infinite degrees of freedom,” he says, “So how are you going to measure that?” 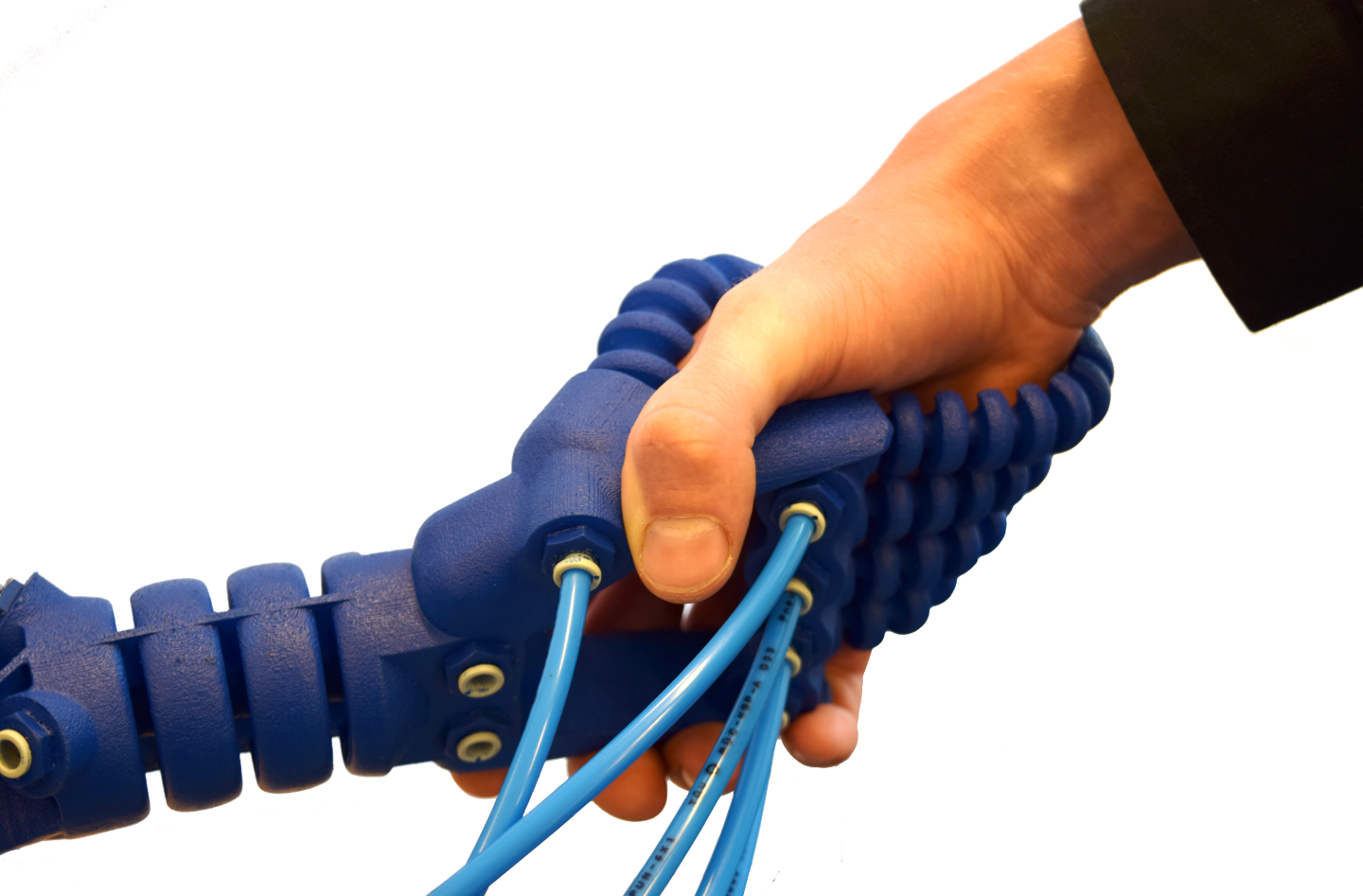 Although measuring movements with rigid machines is easier, when it comes to performing more dextrous tasks things actually get more complicated. That’s because having lots of parts means lots of sensors and actuators to control. That also means programming each finger to sense and adjust precisely to the shape of an object like an apple. But with soft materials, you can inflate the fingers which then automatically adapt to the shape of that apple. And this approach, according to Scharff, has the potential to greatly simplify things.

Using 3D printing, Scharff started to integrate some colour patterns into the robot. Deformations of the robot then translate into a change of colour and with small colour sensors it becomes possible to predict the shape of the robot. But he found that in addition to sensing, the design of the robot was also important. How the actuators are printed, in fact, greatly influences the performance.

Rigid robots can only move where you intend them to move, Scharff explained. You put a joint only where you want them to rotate. For soft robots, if you want a finger to bend in a certain direction, it will also bend in the other direction or even twist. “First you have to work on the design to see if you can exclude those movements that you don’t want,” he says. “So, one part is the design, making sure that you have just the movement that you want and the other part is sensing those movements.” 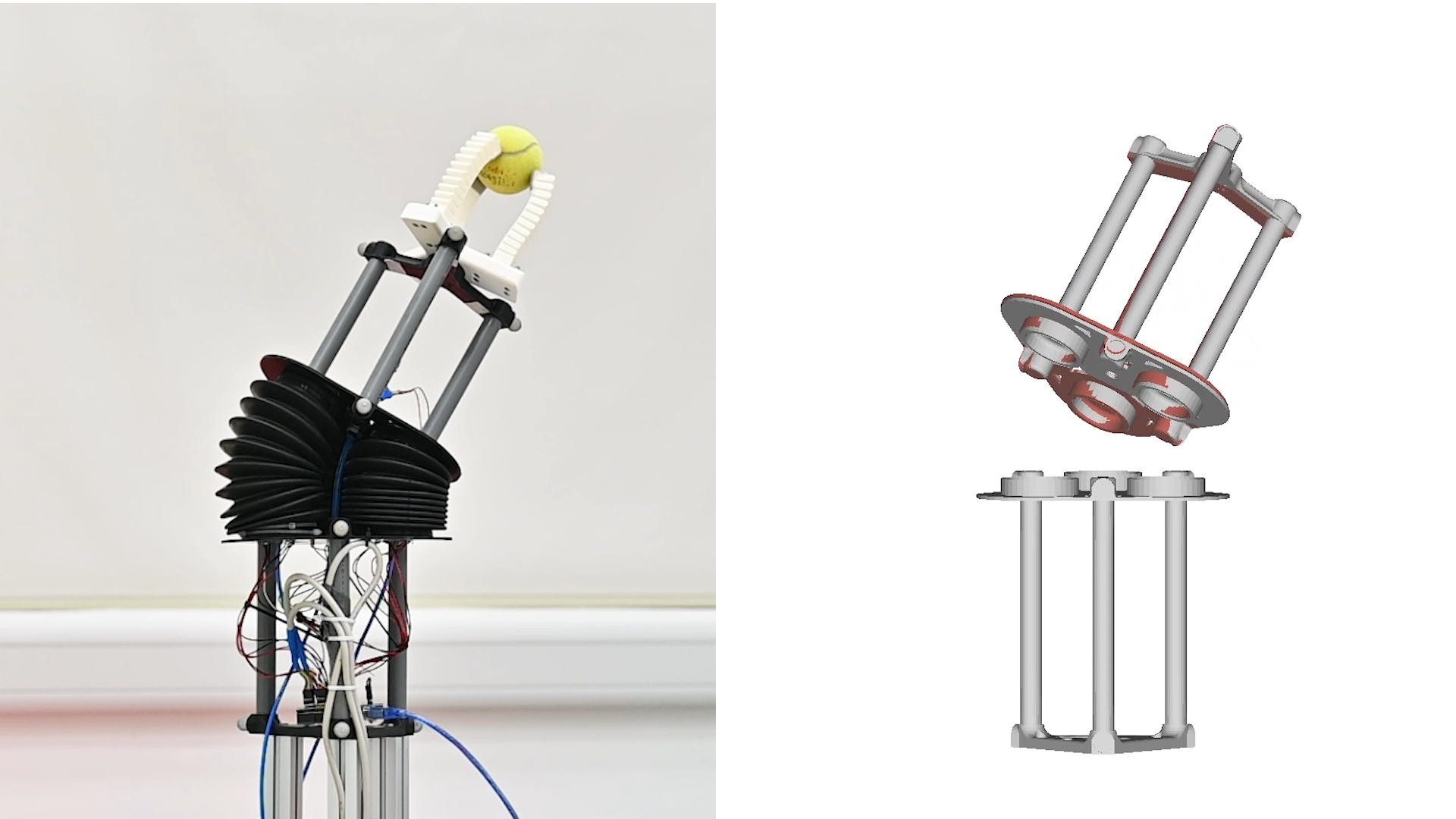 At the moment, commercially available soft robotic grippers are only capable of performing simple pick-and-place tasks with open-loop control. So Scharff’s research helps in building knowledge on accurate proprioception, aiding in the development of more advanced closed-loop control algorithms for soft robotic manipulators. Although it’s a relatively young discipline, soft robotics is getting a lot of attention and Scharff says there are many potential applications including human robot interaction, minimally invasive surgery, agriculture and horticulture. 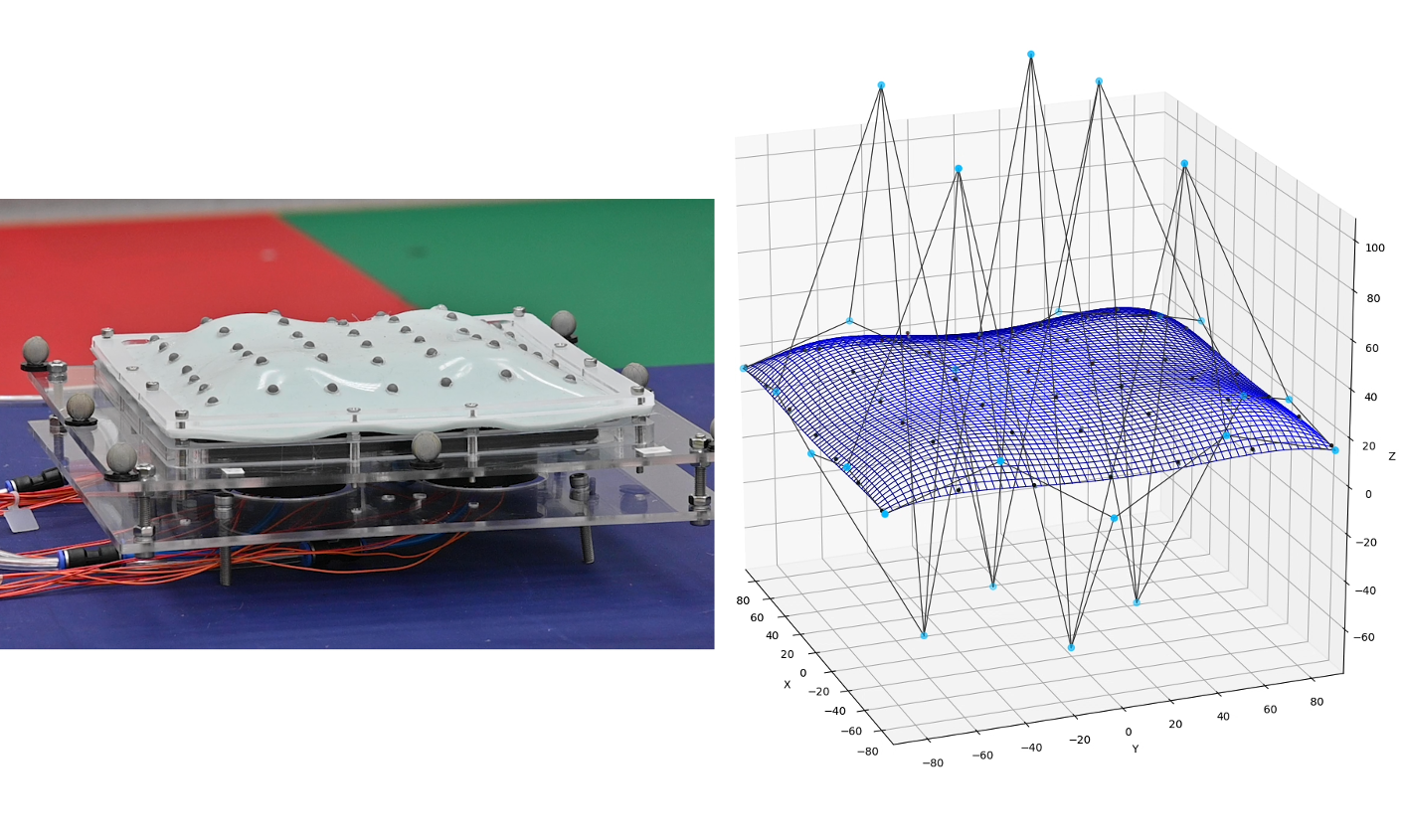 The field of soft robotics is multidisciplinary by nature, which Scharff says makes industrial designers uniquely prepared for the challenge. “There’s a big need for people who have this integrated approach who can look at manufacturing, sensing, design and who can change them altogether. With rigid robots, it’s like: I will work on the actuator, you work on the sensor and then we put it together. But in soft-robotics, it really needs to be designed in concert and I think that’s something I can contribute because of my background.” 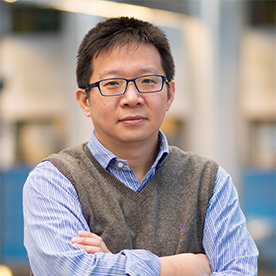 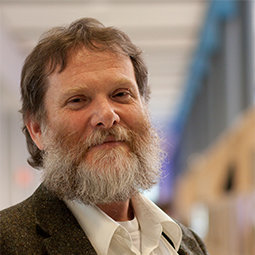 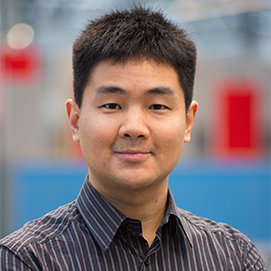 "Make things as simple as possible, but not simpler." - Albert Einstein