What exactly is innovation, and how do you innovate an innovation process? These fundamental questions have occupied associate professor <link en ide organisation personal-profiles associate-professors dr-ir-smulders-fehm>Frido Smulders’ mind for years. He and Unilever-funded doctoral candidate Eva Frese are working on a research project to help Unilever Research & Development in Vlaardingen to innovate in a new and complementary manner. He hopes this will also provide answers to his fundamental questions.

‘Unilever is actually really good at innovation,’ says Frido. ‘The problem is that, over the years, the innovation process has become predictable. Innovation is associated with a certain degree of unpredictability – adventurous, disruptive innovation. But that simply doesn’t make it through the pipeline with all the criteria – i.e. the stage gate or funnel – as they are currently organised at Unilever. Unilever would like to change this in order to create more room for disruptive innovation. But the company wants to do so without affecting the existing successful development process.’ 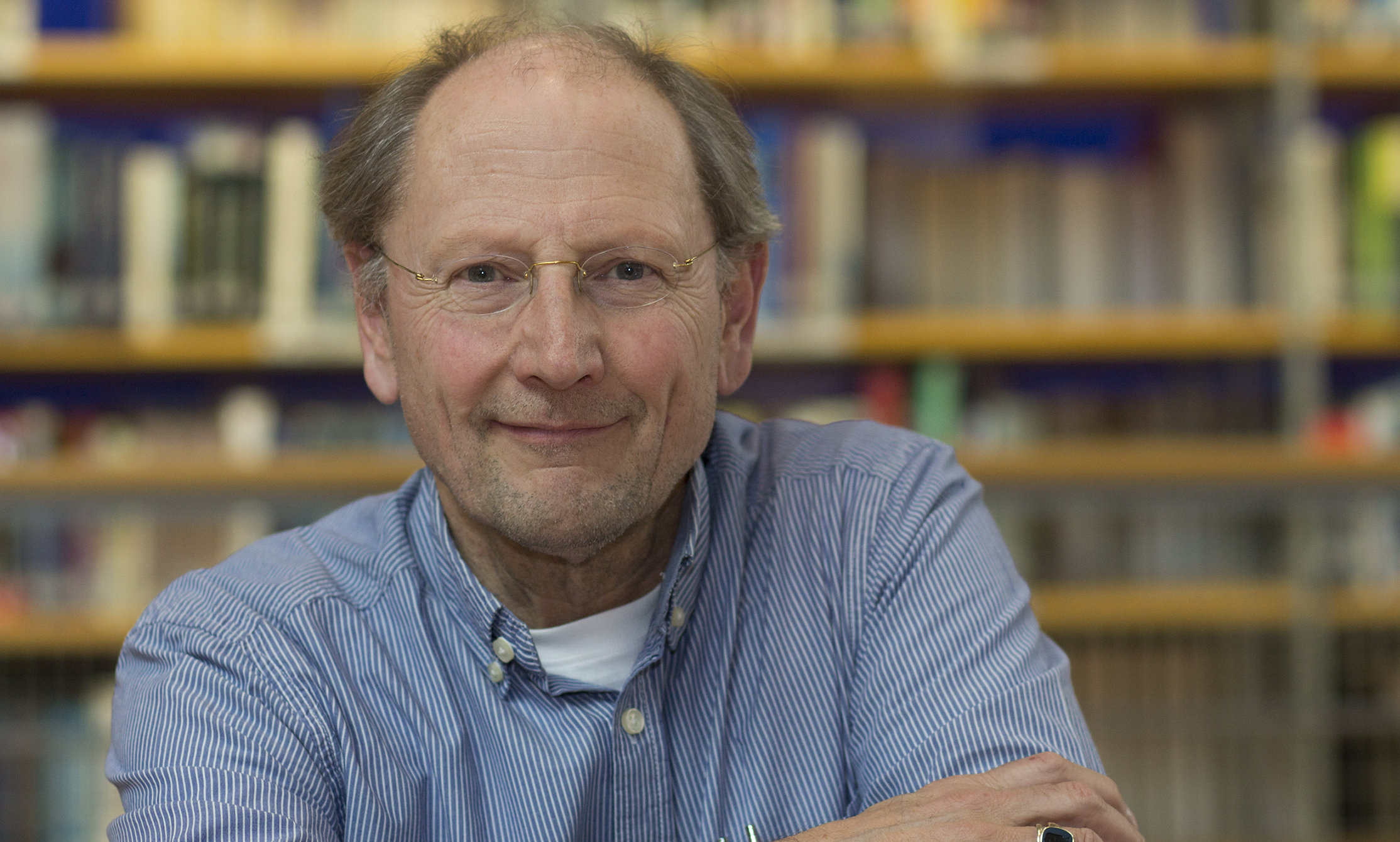 Future frames
Design thinking is expected to be able to help in this respect, which is why Frido is introducing design teams of Master’s students from the faculty of IDE to the Unilever organisation. ‘Students are given an assignment, such as developing a new form of oral care. They then have to study the market, consider the users, examine the possibilities for innovation and ultimately create a prototype. They do this at Unilever, but are unimpeded by the frameworks of the existing stage gate.

We soon noticed that our students have a very different approach to the existing innovation process. For example, they make prototypes much earlier on. And their prototypes concern the total product, including packaging, logos, target group analysis, marketing plan, etc. That isn’t the way Unilever does things itself, with these aspects addressed at a much later stage.’

‘Students make decisions intuitively. Partly for this reason their ideas do not translate directly into new Unilever products, but they do have a disruptive capacity. Our students provide a kind of future frame, an idea for a future innovative product, but outside Unilever’s innovation frameworks. Such a future frame isn’t just a sketch; there’s much more to it. It is an integrated and coordinated whole, as it were. This is the strength of design thinking. You could say that new formulas and principles are created by exploring the disruptive space.’ 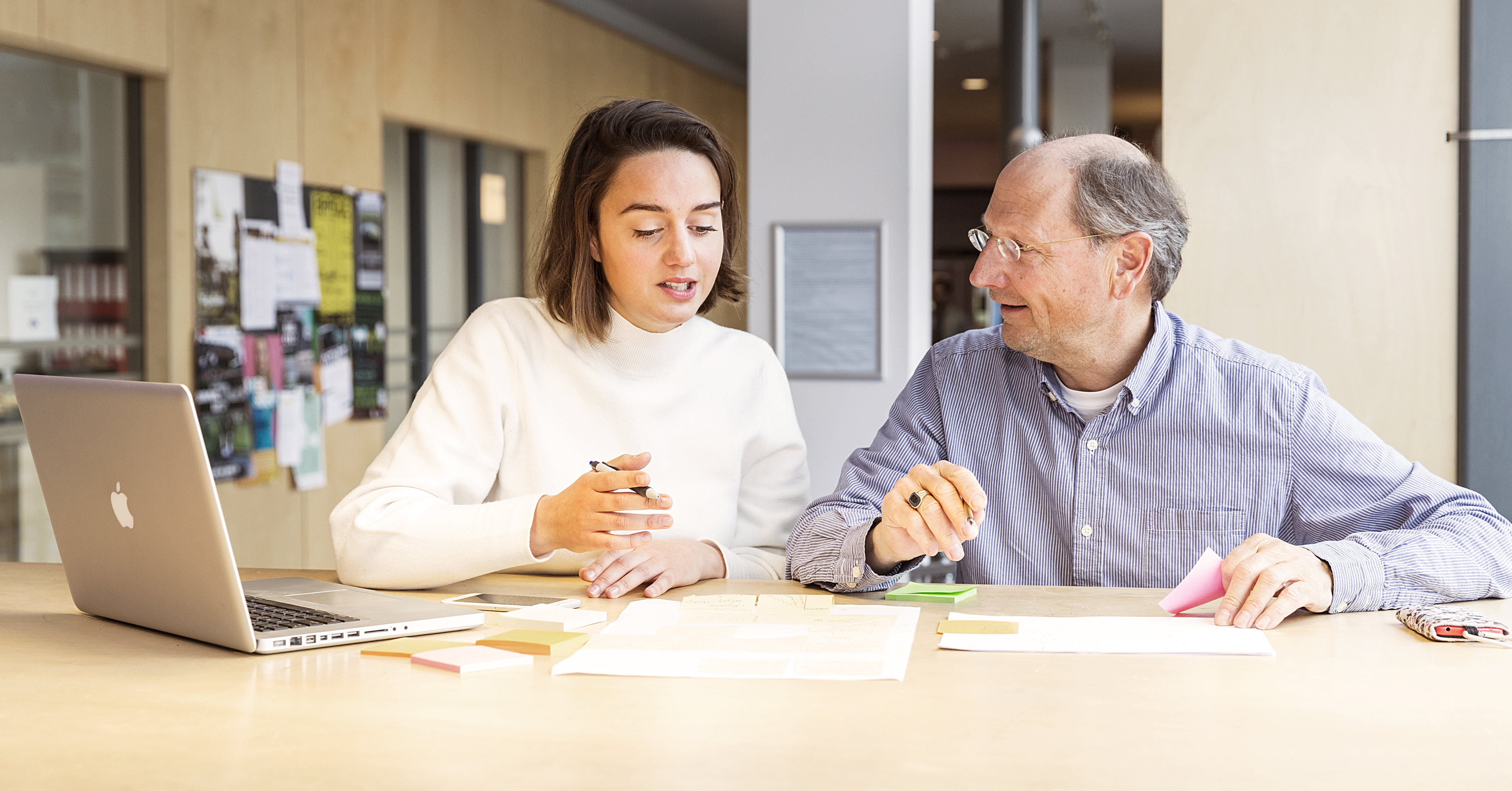 Frido Smulders is trying to find out precisely what role such prototypes, or future frames, play in the Unilever organisation. ‘We sometimes see that students’ ideas play a role in strategy development. But they can also set a development process in motion. Some student projects have already led to patents.’

Dreamliner
It may sound strange but, as important as the results of these innovations are for Unilever, the results themselves are not all that interesting for the fundamental questions on which Frido has concentrated for years. ‘The concept of innovation is currently hardly defined in the literature,’ he says. ‘Innovation also involves many things that always have to be done and that are not only necessary for the disruptive idea. If I want to innovate an innovation process, I must have a clear understanding of what innovation is. You can have a new idea, but if you market it in a way that already exists, it can be regarded as what I call single-loop innovation. Disruptive innovation is more about new ideas, which are also marketed in a new way, double-loop innovation. That is a lot more unpredictable.’

‘A good example of this is the Boeing 787 Dreamliner, the first passenger plane to feature a fully composite fuselage. Boeing did not have sufficient knowledge about composite and decided to outsource much of the development. However, they organised this in their own familiar and trusted manner. When it came time to assemble the first aircraft, they discovered that it didn’t fit. The first plane was eventually completed more than three years later, with the development costs doubled. Because of the tremendous increase in externally developed and manufactured components, they should have organised everything differently. They didn’t realise that, to use my terms, they were experiencing a triple-loop innovation process!’

‘That was a hard lesson for Boeing of course, but a perfect illustration of why it is so important to research innovation in a fundamental manner in order to clearly understand the role played by design thinking. Once you understand how these things work, you understand innovation and may be able to prevent such “accidents”!’