Although my professors would prefer me to call you by your specific polymer name, I will keep calling you ‘plastic’ on an informal basis. After all, that is how I first got to know you. In my very early years of existence you were there to calm me down, serving as a beacon of familiarity. I do not think it is weird to say that you might have been one of my best friends of that time. And from that moment on, our relationship has only grown. 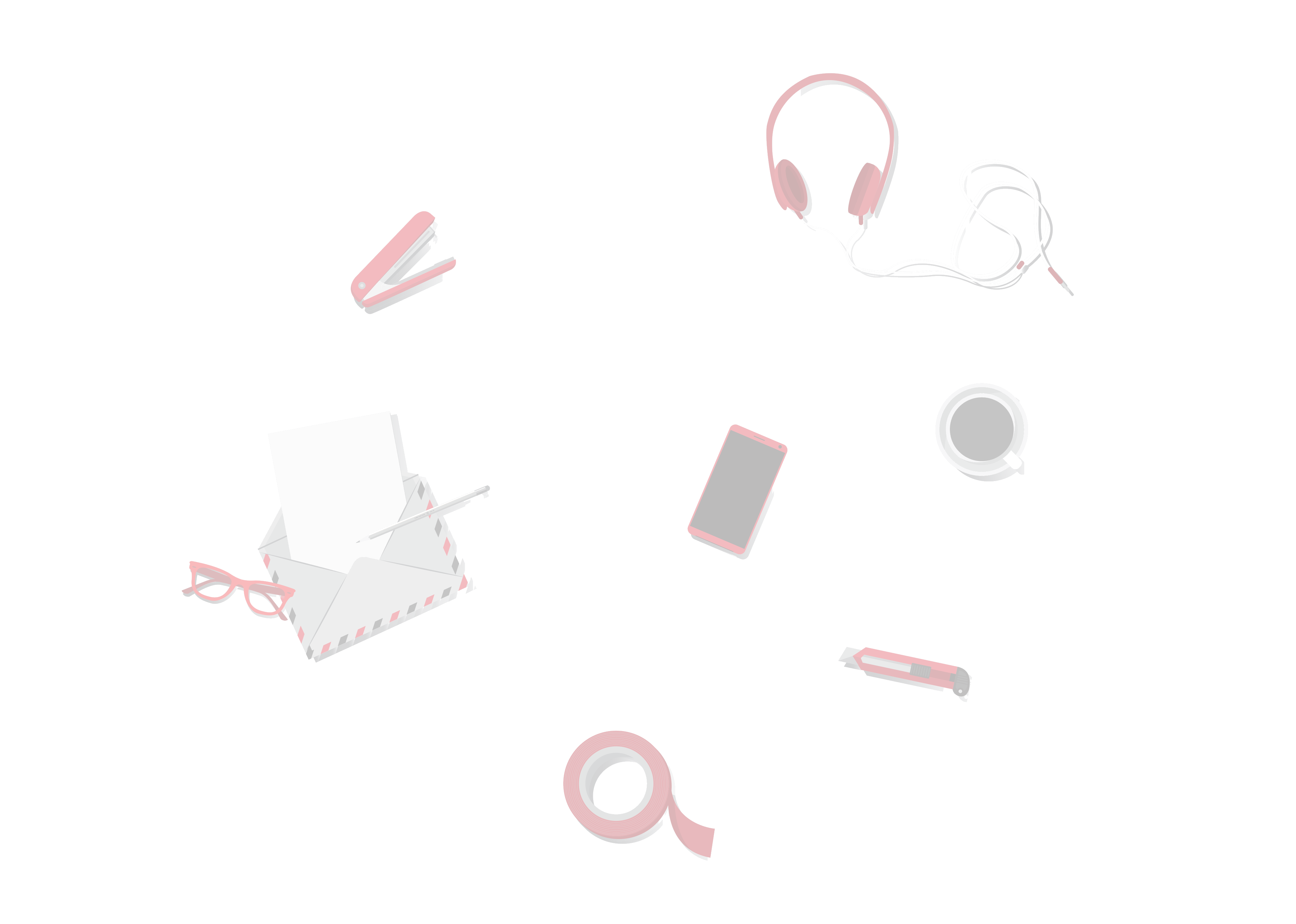 For you, it all started in 1869, in a shack in downtown New York. When John Wesley Hyatt tried to cash in on a substantial reward of ten thousand dollars for the invention of an alternative material for billiard balls, which were made from ivory at the time. Through the increasing popularity of the cue sports, the demand for ivory became so great that the suppliers could not keep up and therefore the manufacturers were looking for an alternative that would have the same material properties. Through John’s discovery, we were now able to manufacture you on an industrial scale.

Up until the end of the Second World War, you were predominantly used for military equipment such as acrylic windshields, nylon parachutes and bakelite grenade casings. After the war, manufacturers redirected your production towards consumers. Decade after decade, you transformed the living room as you colonised our homes, making them more colourful and varied. You also brought a new sense of culture into our lives, as you contained recorded music and film.

Our relationship only changed when, with our new throw-away-culture, we fell in love with your new single-use applications. Regrettably, we did not worry about the consequences. In only a few years’ time the production increased so much that you were produced in higher quantities than steel. From this point on, production only increased until we came to the realisation that you were becoming too much for us to handle.

Which leaves us at the point we are today, with you covering up entire bodies of water, entangling sea life and suffocating animals. Us humans have realised that we would be better off without you. It is time that you pass the baton to new materials, just as you once took over from ivory. But before we say our goodbyes, I think we would like to thank you for the years that you were by our side, making all new sorts of developments possible.

This column was first published by ID study association in Turn the Page Magazine, November 2019.