Students Buster Bernstein and Jasper Geurtz have delivered a unique achievement: their paper Evaluating the Effectiveness of Multi-Agent Organisational Paradigms in a Real-Time Strategy Environment has been accepted for the next AAMAS, one of the leading conferences in the field of artificial intelligence, autonomous agents and multiagent systems. From 13 to 17 May, Buster and Jasper will stay in Montreal to share their findings with the rest of the world.

As part of the honours programme that Buster and Jasper followed, the two evaluated different organizational structures within artificial intelligence. For example, they tested how to react to a more hierarchical organisational model (top-down, one agent is the boss, the others listen) or to a more market-based model (one person sells tasks so that each agent ultimately decides how or what). The students did this by means of StarCraft, a computer game that was released in 1998 and actually has two major challenges: to build the strongest possible army with limited resources and then to fight against each other. Making it difficult for computers to predict what exactly will happen. This makes the game an ideal testing ground to find out how different organisational structures affect performance and how easy it is to implement and possibly expand.

For bachelor students who can handle more than the study programme prescribes, the so-called Honours Programme Delft is offered a challenging supplementary programme for students who perform above average. Taking the initiative and conducting independent research and/or projects are characteristics that are very useful when going through the relevant programme. During the honours programme Buster and Jasper were supervised by Vincent Koeman who was involved in the Interactive Intelligence Group as a PhD student. On 18 June 2019, he defends his thesis Tools for Developing Cognitive Agents. 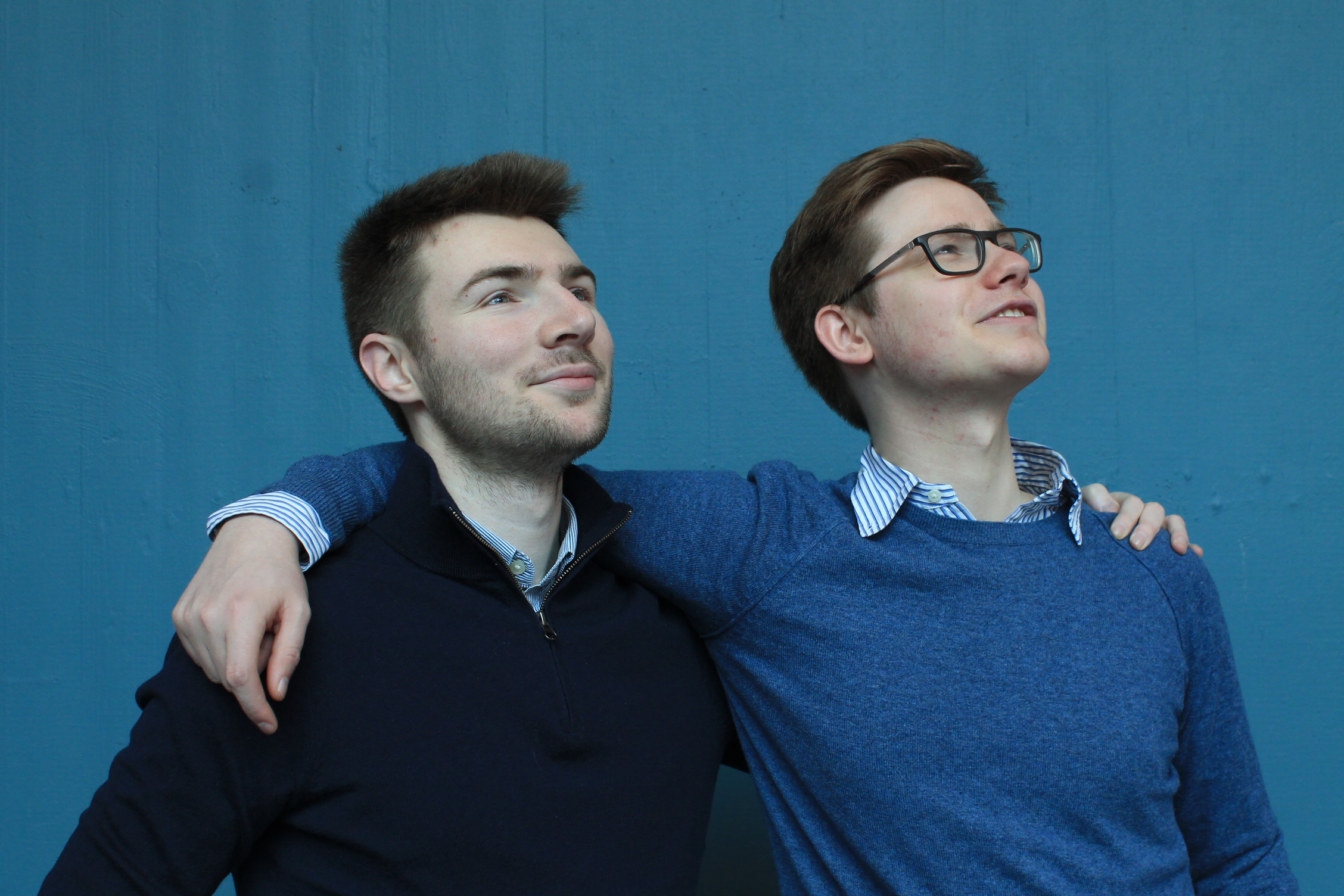