In the environment where everything revolves around exact measuring, I think, I have an eye for the human perspective 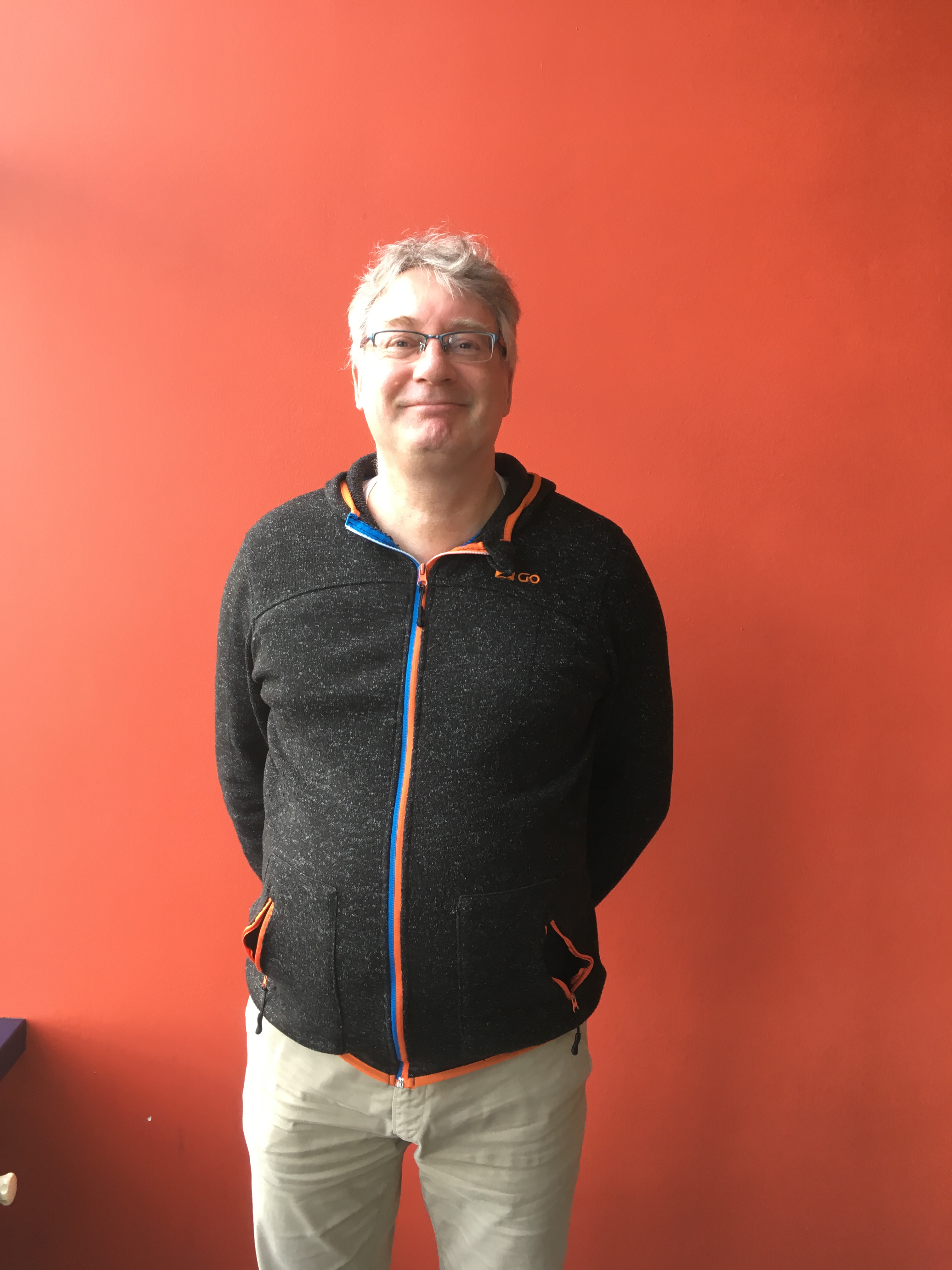 Within ten years I have seen that quite a bit has changed at INSY, where I am department secretary. Most of the PHD students were, at the beginning of this period, Dutch with a single foreign student as an exception. Ten years later it is exactly the other way around. That is the (internationalization) globalization of the faculty and the departments. I think it is a good thing in itself. But it raises questions: 'what are we educating?' And 'what is actually the social function of the university’? ‘Is it limited to the Netherlands? Europe’? Let’s keep in touch about this subject.

INSY is a very nice department! The department chairman and I started almost at the same time, so that was very convenient. For example, he has created a large national network that was not there before and I have seen young teachers bring in projects and make promotion. With the secretaries and the technical supporters we have been able to support these people and formed a team that has been running invisibly and in the background all primary processes very well. And what’s important to me: that people enjoy their work.

In the environment where everything revolves around exact measuring, I think, I have an eye for the human perspective. Being able to sense what is happening and then taking action. People are no robots, so there are tensions sometimes, or unpleasant happenings, and if you ignore them, it may end up a hassle and perhaps even a departure. So adjust in time and keep an eye on the fact that in addition to the scientific environment there is also a human side that needs attention.

What’s special to me to have participated in within those ten years at INSY is for example the research of Willem Paul Brinkman: Virtual Reality in the context of monitoring, diagnosing and treating people at a distance. The question of whether that could be done via the Internet (in addition to professional doctors). And now you see, for example, that there are people who get rid of their phobia or anxiety disorder by using VR. Very impressive to see this kind of experimental research develop over time!

Onno has been department secretary of INSY for almost ten years and will soon make the switch to Architecture.