Hikari is an example of how smart materials can make products more intelligent, without making compromises to the product’s natural shape and properties.

Due to the increasingly high speed of match play in the combat sport nunchaku-do, referees experience problems in observing scores, and in determining who scored first in case of near-simultaneous attempts. This causes frequent errors in the sport’s umpire, to the frustration of players and audiences alike.

A decision aid is proposed in the form of a custom sensor, embedded within a so-called safety nunchaku. The smart material velostat forms the basis for a piezoresistive grid, which is wrapped around the nunchaku’s core. This enables detailed pressure mapping at a high frequency, allowing the smart nunchaku to carefully evaluate the size, force, and rough shape of distinct impact events. 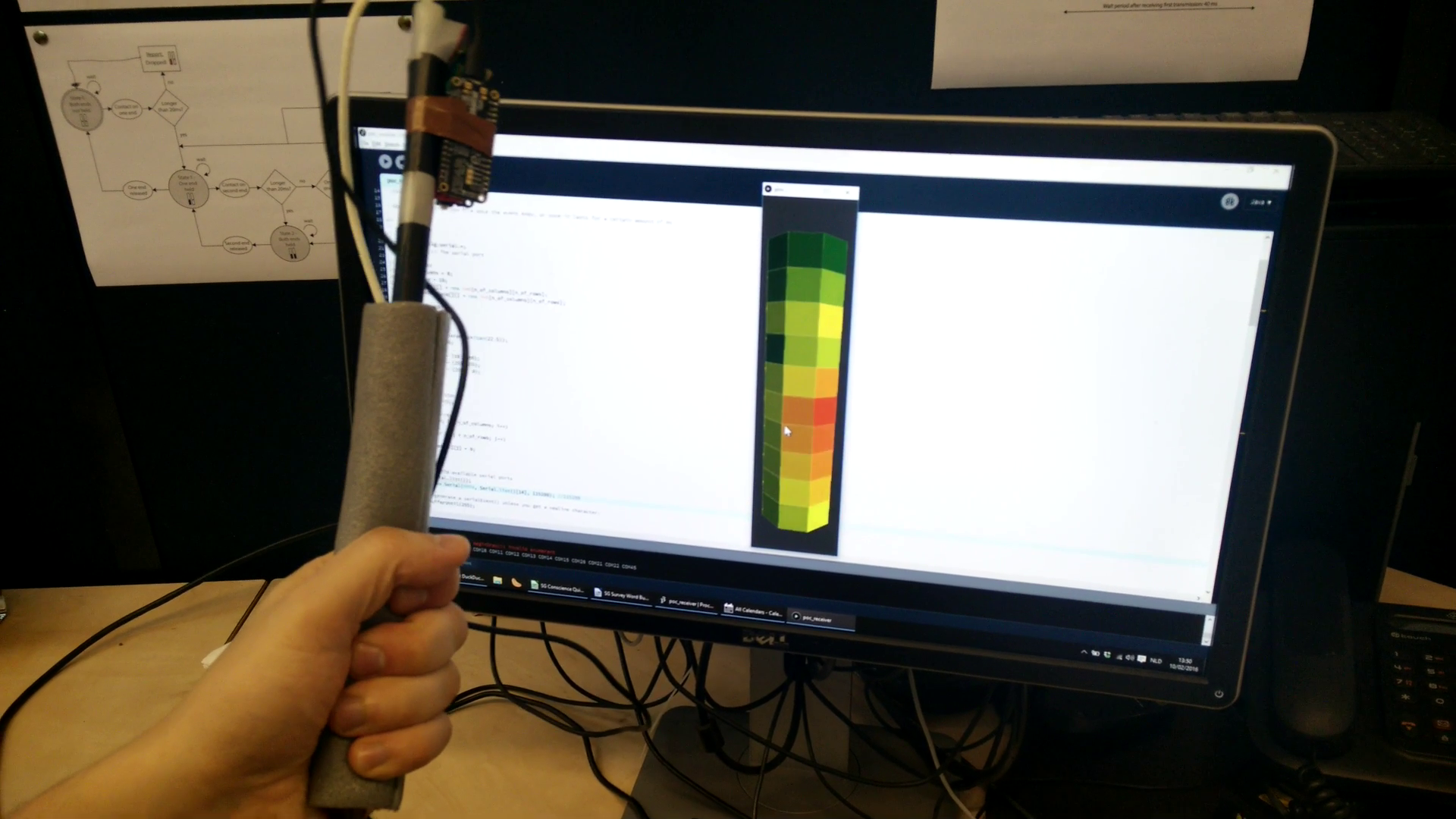 If designers lack understanding of a smart material’s structure and properties, the applications they develop might not perform as expected, and a large part of the potential design space is in fact left unexplored. This project avoided that pitfall by including an open-ended tinkering phase where velostat’s properties were experimentally explored. This fostered an intuitive understanding of the material’s properties, and led to a better concept.

In order to assess how well the velostat sensor can record match events in nunchaku-do, a representative set of such events were performed by a professional, and recorded. A high speed camera was used to record video in tandem with the sensor data collection, so that its values could be carefully compared to the camera’s frame data. 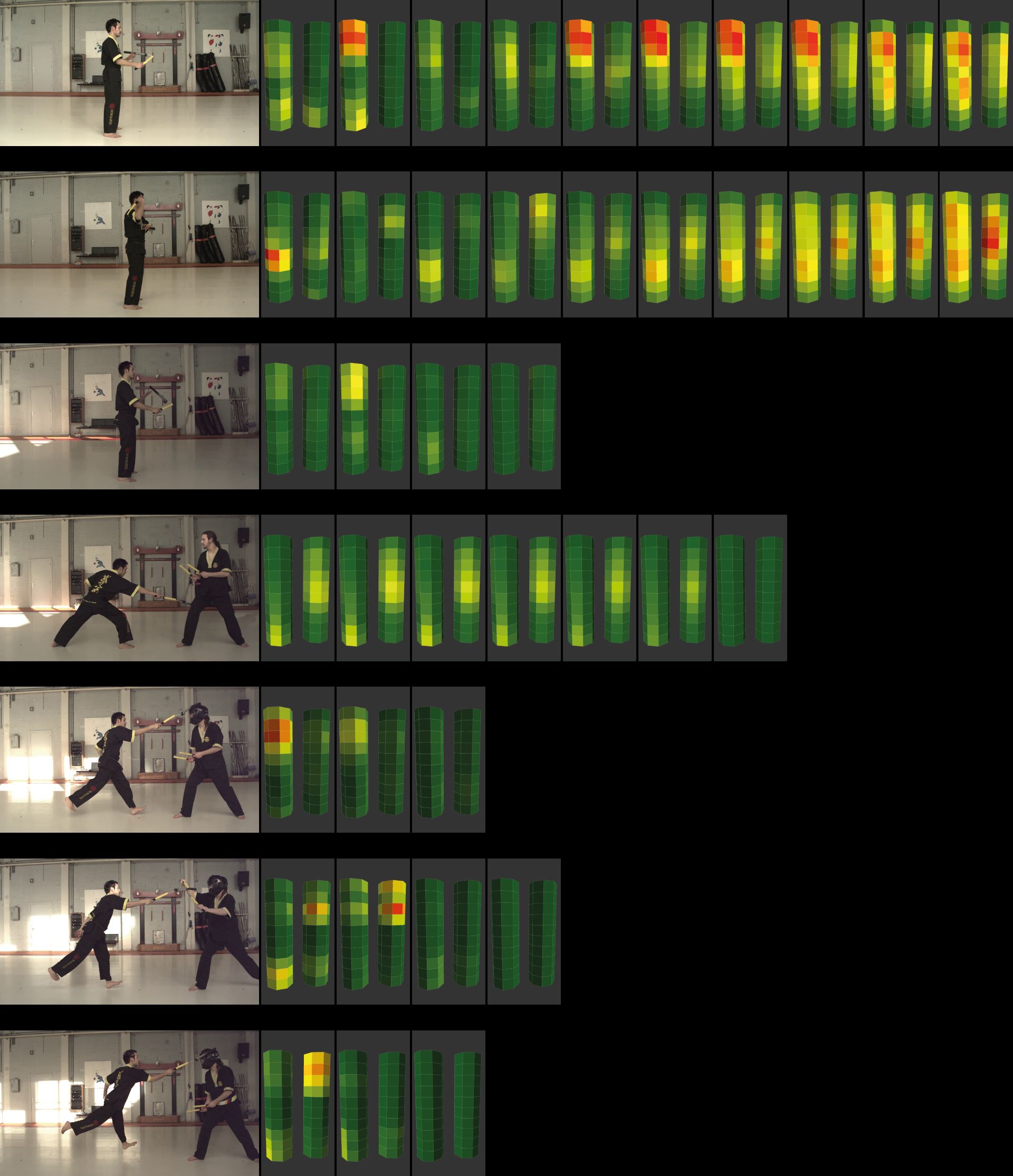 The sensor’s ability to separate being (re)gripped from strikes (score attempts), is the most essential feature needed to serve as a decision aid. The recorded experiment confirmed that grips and strikes produce distinct patterns, though the pattern of (re)grips turned out to be different than expected.

Estimation of a strike’s contact surface area and force proved feasible, perhaps even to the extent of being able to reliably detect blocked strikes.

The technology behind this sensor would prove highly beneficial not only for nunhaku-do’s referees, but also for many other situations where embedded pressure mapping is needed. 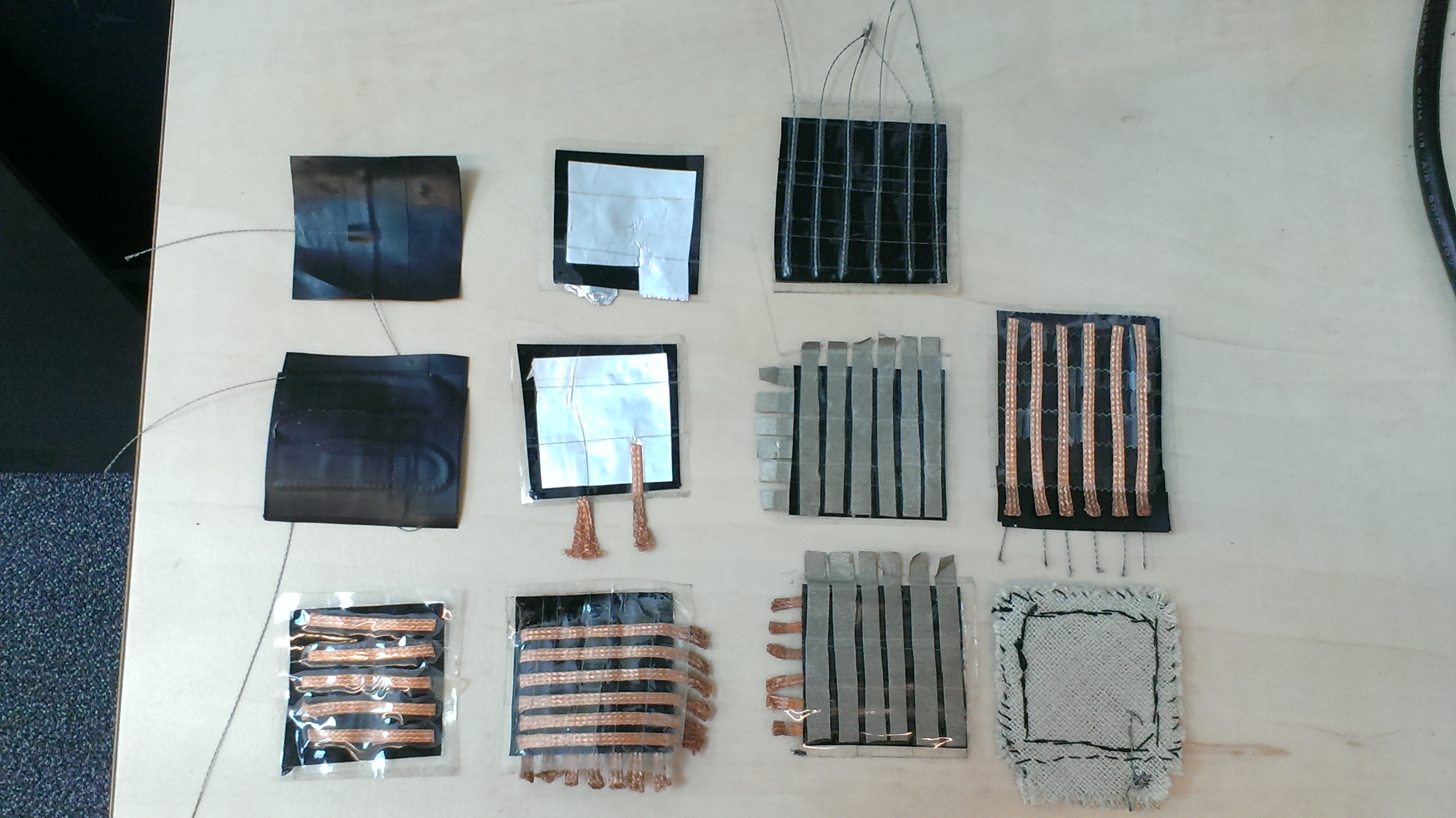 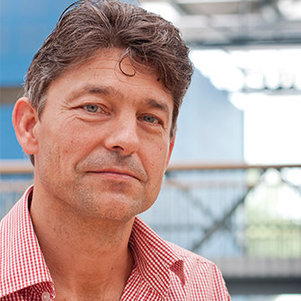