Miro Zeman, Professor of Photovoltaic Materials and Devices in the Faculty of Electrical Engineering, Mathematics and Computer Science (EEMCS), was made a Knight of the Order of the Dutch Lion in Delft.

Professor Zeman received the honour for his major scientific contribution to a renewable energy supply, a theme of huge importance for society. Acknowledged at home and abroad as an expert in renewable energy, Zeman has done pioneering work in the optical and electrical modelling of solar cells. He develops new technologies to optimise the efficiency of solar cells and also conducts research into the system integration required for a stable electricity grid that can handle energy generated from renewable and fluctuating sources. He is the driving force behind the new Electrical Sustainable Power Lab, a research facility that focuses on the electricity system of the future.

Zeman’s contribution to education and valorisation is equally important. For their final projects, Master's students are able to make use of his extensive network within industry and knowledge institutions. He has supervised dozens of doctoral candidates and also shares his knowledge about solar energy with the entire world in his Massive Open Online Courses (MOOCs). In 2006, he set up the Slovakian Renewable Energy Agency, a non-profit organisation that promotes the use of solar energy in Slovakia. He was also involved in establishing two Delft start-ups in solar energy, Eternal Sun and Delft Spectral Technologies. 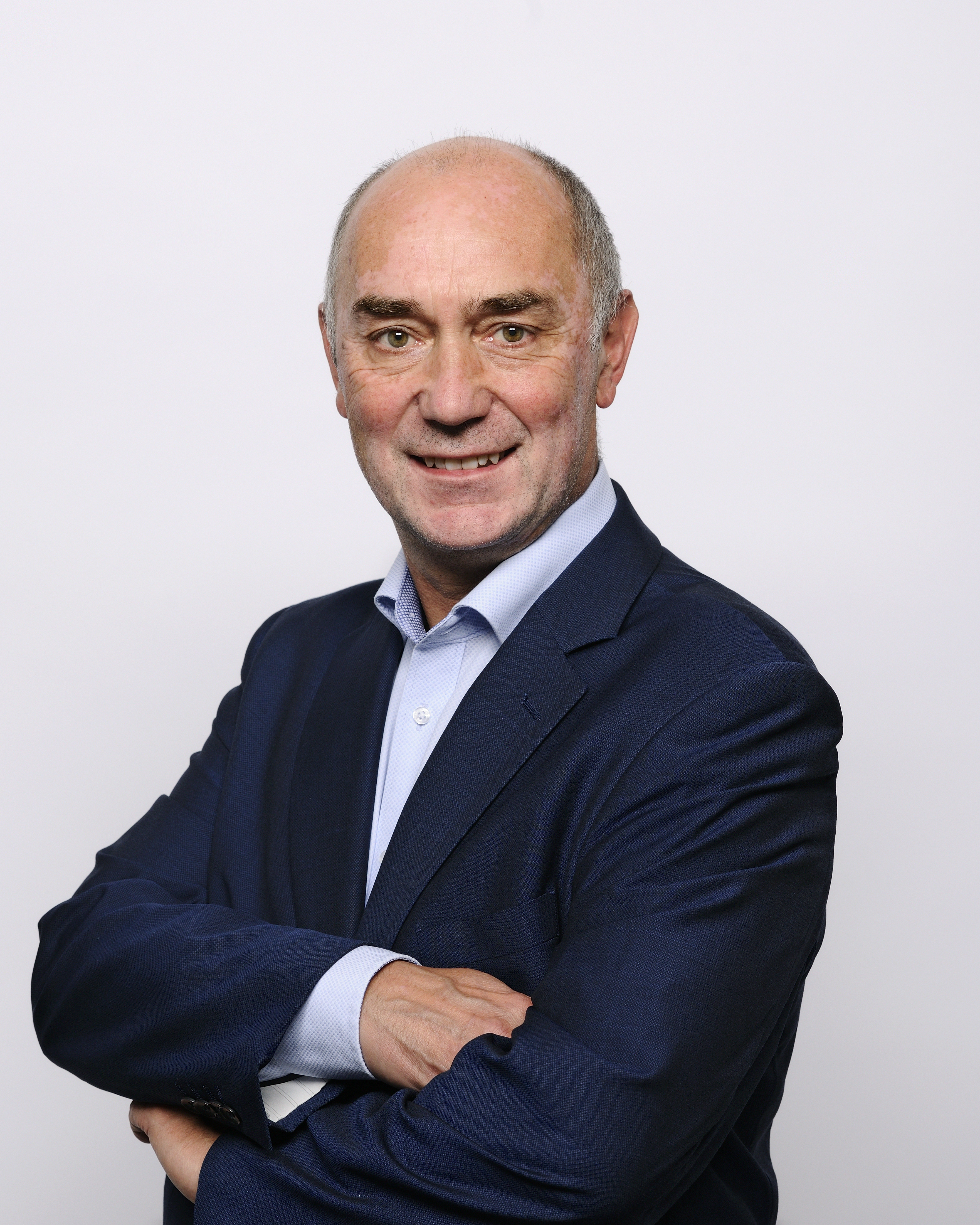 Miro Zeman studied Materials Science at the Slovakian University of Technology in Bratislava, where he also completed his doctorate. He has been working at TU Delft since 1989. In 2009, he was appointed to the position of Professor of Photovoltaic Materials and Devices; he is also the Director of the Electrical Sustainable Energy (ESE) department.