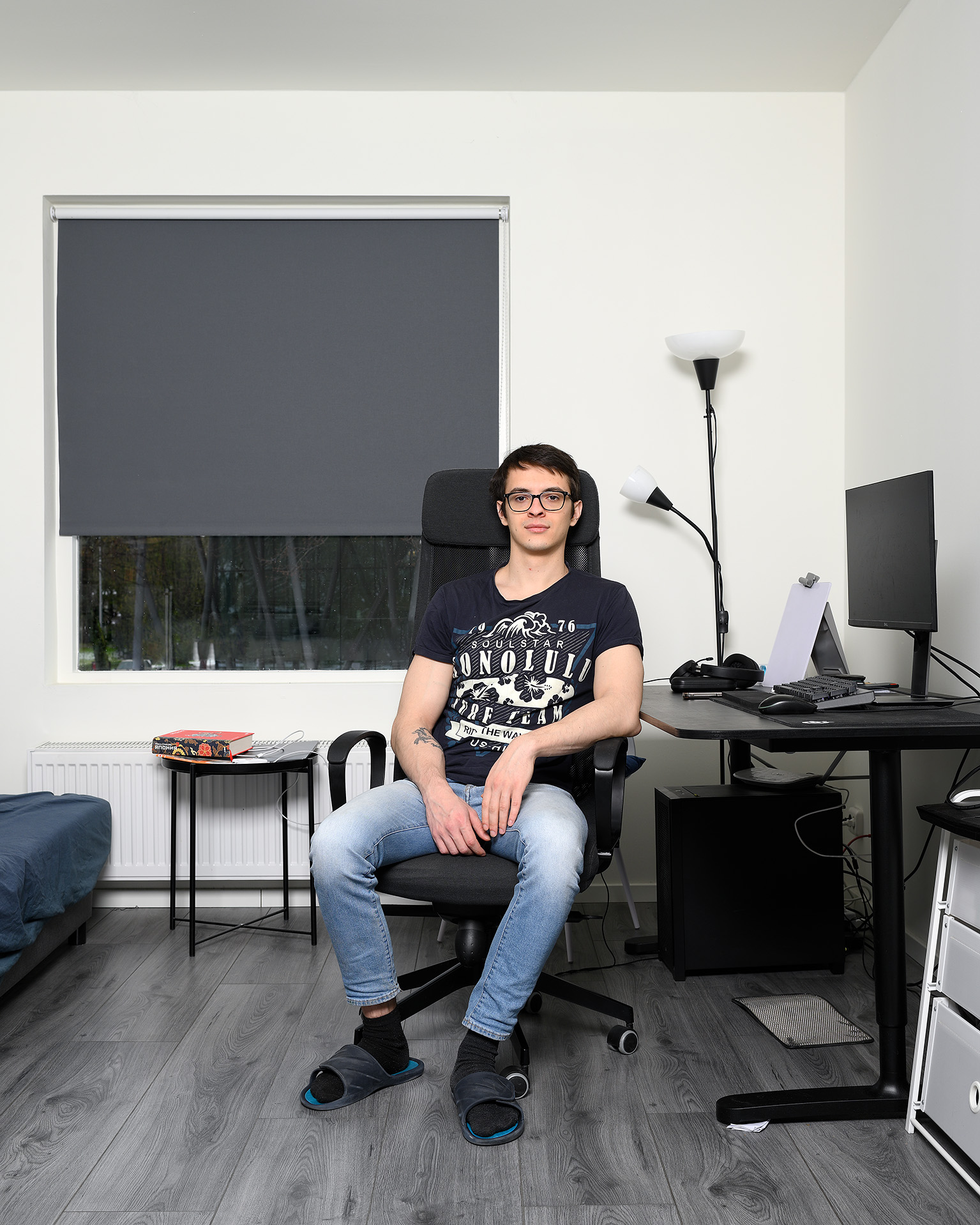 Some of the best things in life are unplanned – at least this has been the case for me so far. For example, when I was in high school, I wanted to study economics. It was popular and it sounded cool. I only took lessons in mathematics because it was an entry requirement for the Higher School of Economics in Moscow. Then something unexpected happened: I enjoyed doing maths more than anything. Jumping mental hurdles, discovering alternative ways of thinking… I was sold and enrolled in mathematics instead.

Similarly, I would be lying if I said that I started working on energy to change the world. I did not know that much about the energy transition when I first came to Delft. But now that I do, it feels good to know that my research has such a useful application. For my latest study, for example, I examined efficient ways to plan the charging of electric vehicles in direct current grids. Not only does this reduce energy waste, it also makes such futureproof grids more user-friendly.

Some say the energy transition is going too slow, but deep down I am optimistic.

The electric vehicles aggregator acts as a middle man between the operator and the electric vehicles. Due to privacy concerns, it may not have full information regarding their locations in the grid, so the challenge is how we can derive a charging schedule that is efficient and fair to all the vehicles on the grid. This is a practical problem that we can translate into a mathematical one. On that abstract level, we can solve it. And, ideally, it will give us some insights into other problems as well.

Mathematical language allows us to find parallels and similarities in practical problems that seemed to be different. I want to find such similarities in the emerging problems of power distribution. And hopefully on an even broader scale, to help speed up the energy transition. Some say it is going too slow, and they might be right. Still, deep down I am optimistic. There are so many scientists who persist despite all the difficulties. Who knows where their unexpected turns can take us?