Delfi‑PQ is a triple-unit PocketQube. With a mass of 0.6 kg and orbit average power of 1 Watt, it is much smaller than its predecessors. It is the start of a iteratively developed line of PocketQubes with the aim to enable new and unforeseen missions with distributed networks of PocketQubes. Delfi‑PQ consists of a core platform which secures basic functionalities which will iteratively evolve over time. Advanced subsystems as well as payloads will be developed as separate projects using a standard interface specification. The final configuration of the satellite will remain open until the assembly just before launch.

Delfi‑PQ is expected to be launched in 2019 on the Vector‑R maiden flight. After its launch we expect to launch its successor within a year.

Delfi-PQ is a triple-unit PocketQube with mass of 0.6 kg and orbit average power of 1 Watt. It will demonstrate a reliable core bus platform to act as cornerstone for further development.

Solar cells are put on the outer panels of the satellite with maximum power point trackers directly beneath. A battery system will ensure continuous power.

The onboard radio uses a system-on-a-chip and can be set to various modulation types and data rates up to 300 kbit/s.

One of the world’s smalles micropropulsion systems is based on a MEMS resistojet and is being developed at TU Delft and will be (partially) demonstrated on Delfi-PQ.

A lean electrical interface (PQ9) has been developed. Delfi-PQ uses a single OBC and communicates with other subsystems over RS-485.

Defence and Space Netherlands contributes with thermal and mechanical expertise and develops a thermal payload for integration on Delfi‑PQ or its successor.

is a partner in the environment test campaign and launch preparations and shares their deployer (AlbaPOD). 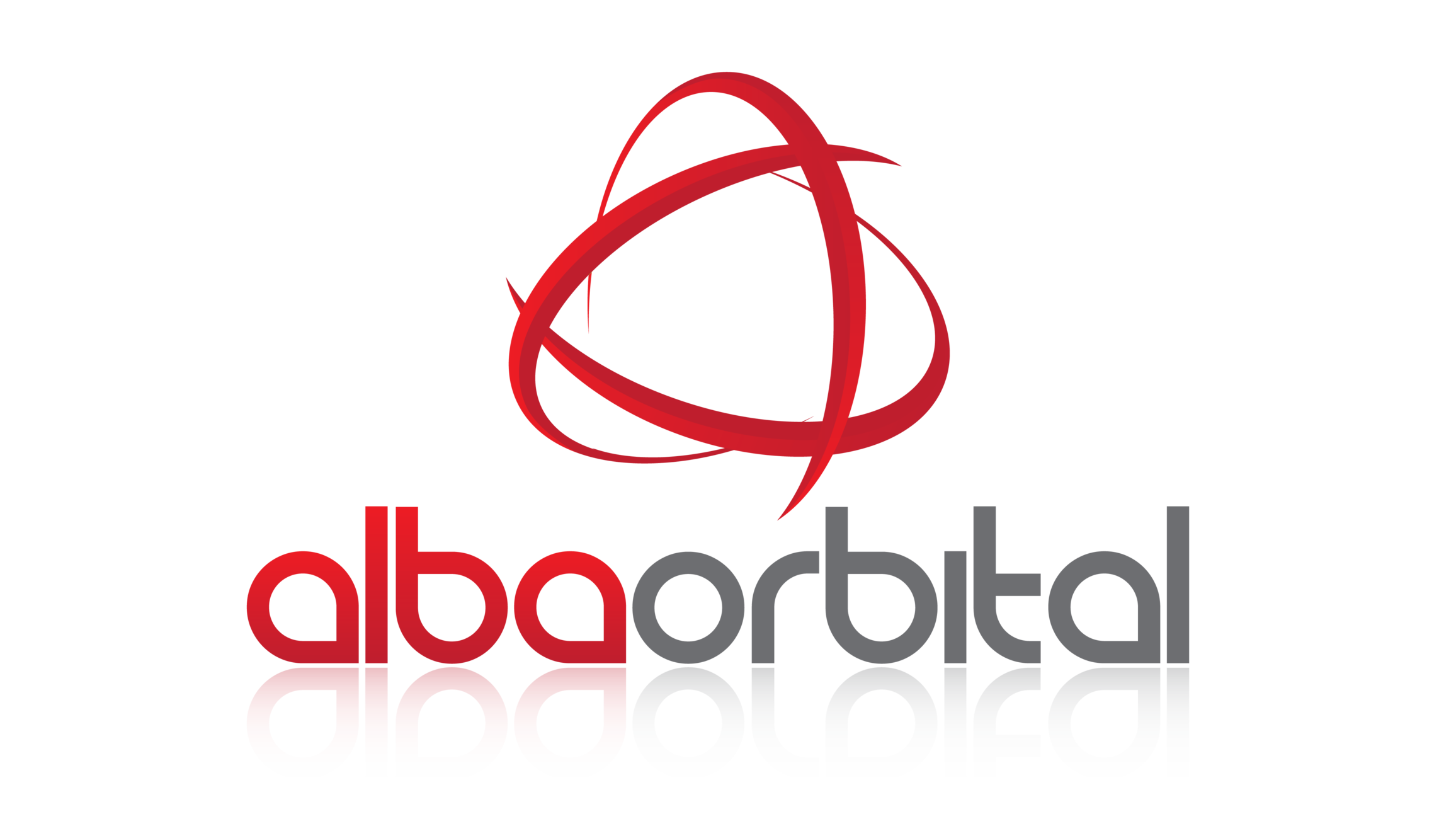 provides the launch on their Vector‑R maiden flight.

has sponsored with software licences for the ESATAN Thermal Modelling Suite.