Just like bicycles, water is an inextricable part of the identity of the Netherlands. So it is hardly surprising that many Dutch engineers are engaged in water management. One such engineer is Ties van der Heijden. His Master’s thesis Pumping when the wind blows earned him the KNW Thesis Prize. Ties investigated how we can use renewable energy in Dutch pumping stations, because on windy days there is a lot of energy available, which can be cheaply bought to, in turn, make the pumps work. That’s not only good for the environment, it costs next to nothing.

You have won the KNW Thesis Prize. Can you briefly tell us what this entails?

The KNW Thesis Prize is awarded annually by the Royal Dutch Water Network (KNW), a knowledge network for the water sector. The KNW organizes excursions, symposiums and other events where experts from the water sector can share their knowledge and experience with each other. Part of the KNW autumn conference is a thesis competition. A jury of six or seven experts assess all the theses that are submitted and chooses the best three from the pile of submissions. The top three students in each category (BSc/MSc) are then invited to the autumn conference to pitch their thesis to the professional jury. Last year, I attended the conference as a visitor and I thought: ‘Hey, what a great competition, I’d like to give it a try.’

What did you think when you received the mail saying you’d been nominated?

To be honest, I’d completely forgotten about it. What’s more, I was on holiday in Vietnam. When I got back to the Netherlands I pulled out all the stops. I really wanted to win. 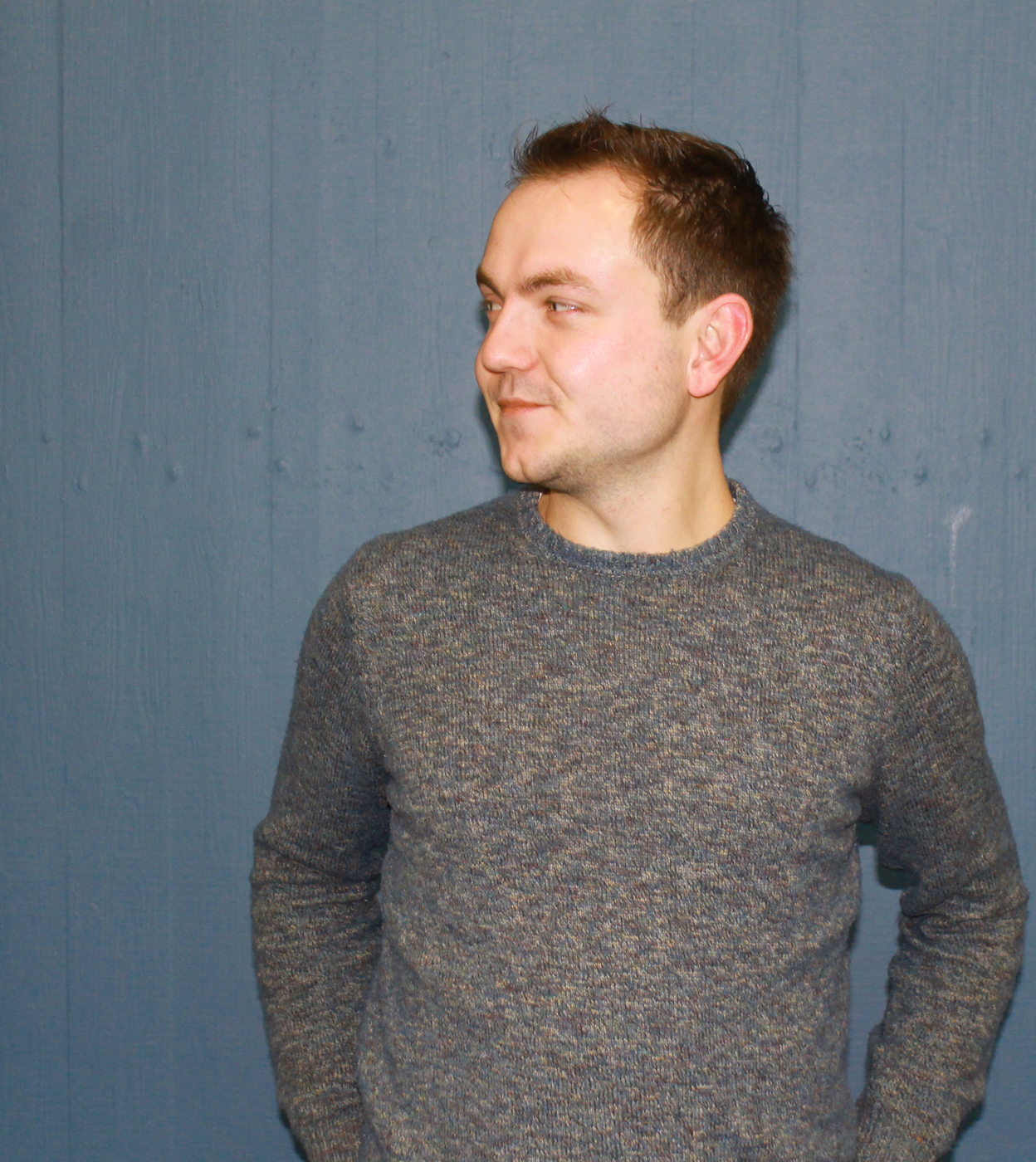 Can you tell me a bit more about the subject of your thesis?

In the beginning I was still finding my way. I talked to some people from Rijkswaterstaat, various energy companies, water boards, my supervisor Edo Abraham whose expertise is optimisation, and many others. Following various discussions, I eventually settled upon the IJmuiden Pumping Station on the North Sea Canal, the largest pumping station in Europe and accompanied by an extremely complex water system. That was something I wanted to sink my teeth into. So during my Master’s programme I developed a decision support system for this pumping station, which you can use to help determine when it is cheapest to operate the pumps.

That’s right. And especially when you consider the unpredictable nature of renewable energy. There’s a lot of other elements you need to factor in: the water level needs to remain fairly constant (within a maximum range of 20cm), the current mustn’t be too strong, the salinity mustn’t vary too much... During my research I also looked at the energy market. If a lot of renewable energy becomes available unexpectedly, prices tend to drop. Low, or sometimes even negative, prices mean the energy can be sold far more quickly, as the energy market strives to maintain a balance between supply and demand as much as possible. In some cases you can save as much as 45%. So the logical conclusion is: pump when the wind blows.

Do you want to continue research on pumping stations?

Yes of course. Right now I’m working on my PhD in which I’m exploring this subject in even greater detail. As my research has a very practical application, it has already aroused a great deal of interest in the sector. Even as a child I found the Delta Works incredibly impressive. And the same goes for dykes. That may not be water management as such, but it was those images that awakened my passion. During my Civil Engineering degree programme I also developed an interest in energy. So I guess you can conclude that these two passions came together in that one thesis: Pumping when the wind blows.