Azqa Nadeem was first introduced to the world of cybersecurity during a Bachelor’s internship. It was a subject where she could combine her experience in computer technologies with her interest in finding what makes devious people tick. She realized that antiviruses were not as good at protecting computers from cybercriminals as she had thought. She also found that the lack of transparency in detection methods makes it more difficult to build systems that consistently improve security. The choice of her thesis topic was rooted in the idea that better security can be achieved by making it easier for the defenders to understand attacks.

Working on her MSc thesis made her realize how fundamentally difficult it is to understand a piece of malicious software, and that a mere nine month project would only just scratch the surface. She now works as a PhD researcher and junior lecturer at the Cyber Security Group. In both her MSc and PhD projects, she aims to uncover hidden relationships between different pieces of malicious software, and then use these relationships to predict the future of malware and understand how to detect it before it even exists. 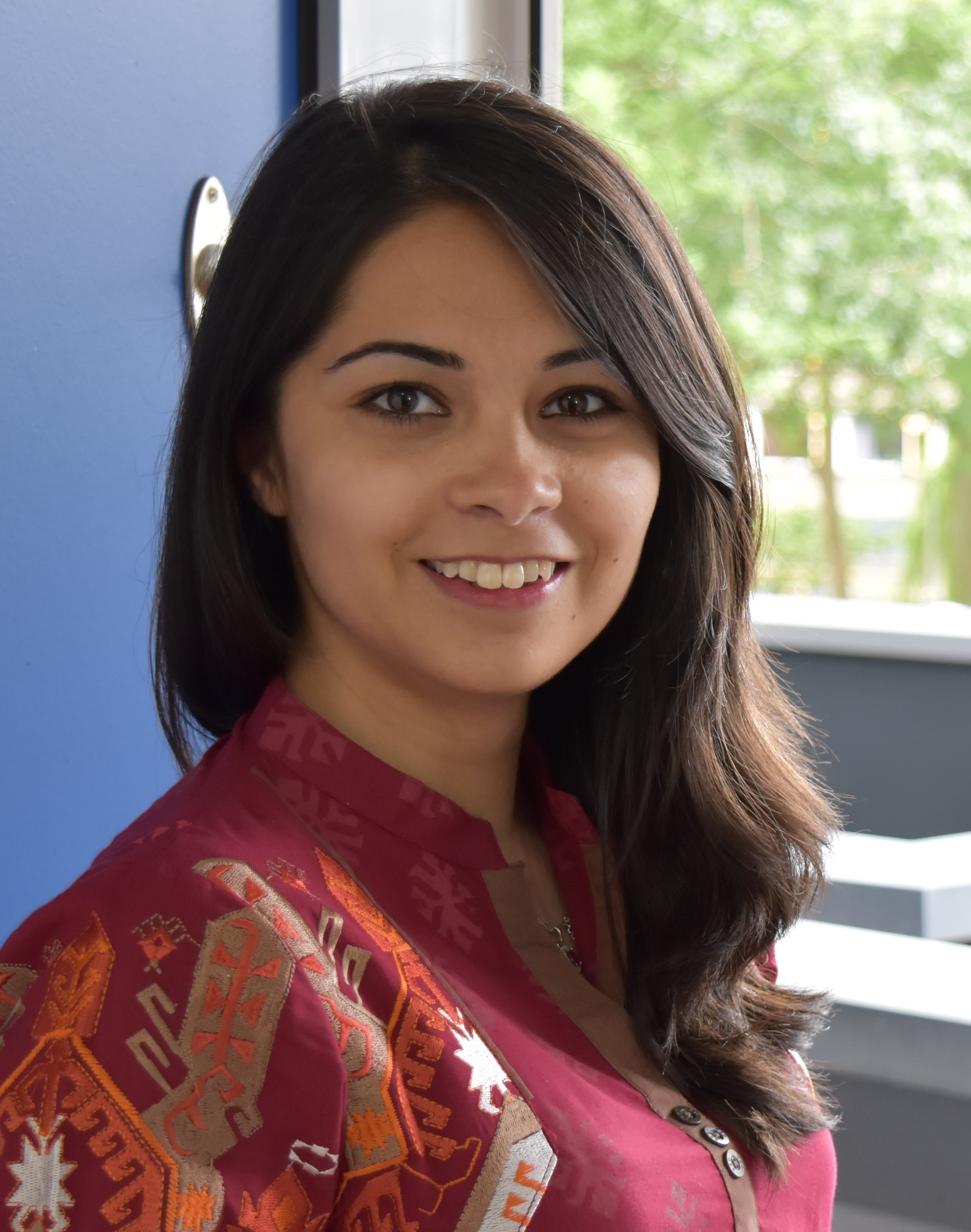 I am confident that her passion and commitment towards her work, and her resolute work ethic, will propel her towards a successful career.