Ten design strategies for five locations, visualizations for a square kilometre of city

Stad van de Toekomst (City of the Future) is a large national design research study. The central question of the study is: how to design and to develop in an integrated way an inner-city transformation area into an attractive and future proof urban environment? This question is motivated by urgent social as well as local tasks in the urban areas, varying from housing demand, social inclusiveness, new economy, climate adaptation, and the like, taking into account the transitions in energy, mobility, circularity and digitization.

Based on future scenarios, the aim and intended results of this study are to obtain better insights into  central and local questions in context of multiple social issues and system transitions in order to inform future prospects for integral area development. Such insights can have significance for the development of locations, and contribute to the policy of local and central governments concerning the potential spatial impact of multiple issues and transitions. The study offers also concepts, principles and guidelines for practice and education and gives several clues for further research. 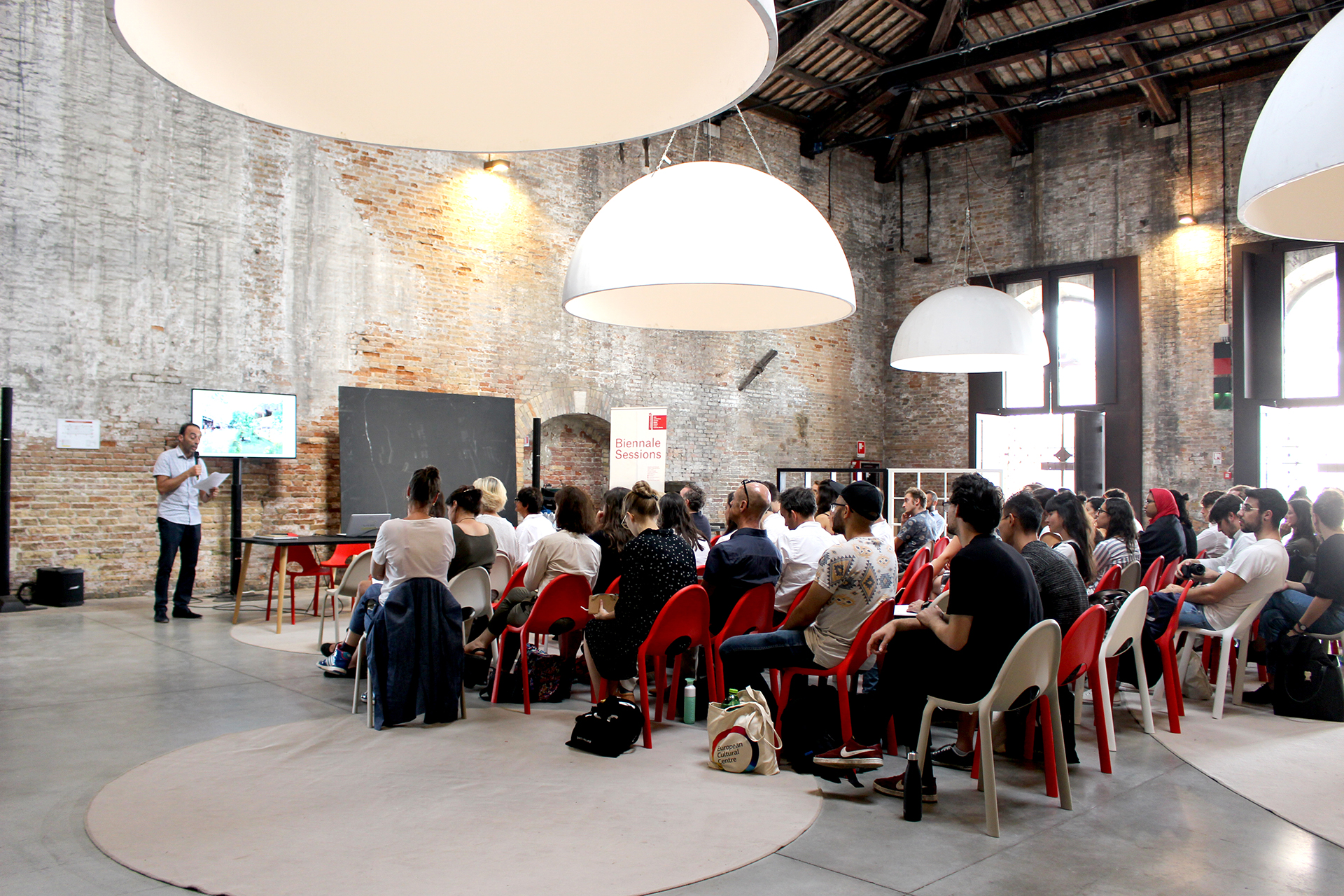 Massive urbanization puts pressure on public space and demands new programmes – for instance, alternative gathering places such as interior spaces and a variety of forms of collective spaces. This diversity of programme cannot be planned in advance. The rapid urbanization of the Netherlands is putting pressure on urban, periurban and rural connectivity. People are still migrating from the countryside to the city, but also, increasingly often, from city to city, in search of better place with more agglomeration advantages. This leads to more and more movements within the densely built metropolis, which requires different forms of mobility.

The five biggest cities of the Netherlands have to contend with a growing number of inhabitants. They all have to deal with compaction and expansion. In each of these five cities Stad van de Toekomst appointed a 1 × 1 kilometre transformation area to be analyzed, researched and designed by two interdisciplinary teams of architects, urbanists, city planners, visionaries, engineers and sociologists – for the five cities there are in total ten multidisciplinary teams of practitioners fully involved with the project. This size of the 1 kilometre ‘window’ is considered necessary because many different functions and spatial issues come together and are visible at once. These windows have in common the challenge of dealing with the existing city and, at the same time, with an urban densification assignment. They serve as test locations for new insights that can also be used in other places where further urbanization takes place. The Faculty of Architecture and the Built contributed in research and with cross-departmental education. In this framework, an international workshop followed by a Biennale Session at the 2018 Venice Biennale has been taking place in September 2018.

In this very realistic design brief, Stad van de Toekomst brings together designers, stakeholders, municipalities and academia in order to find answers on the central question for the near future where various essential transitions will most probably take place. The design teams did this in a speculative manner, from current as well as known developments and techniques, and on the basis of explicit assumptions. In different plenary meetings all stakeholders and experts were invited to present and criticize the findings of the design teams.