Histories in the Making 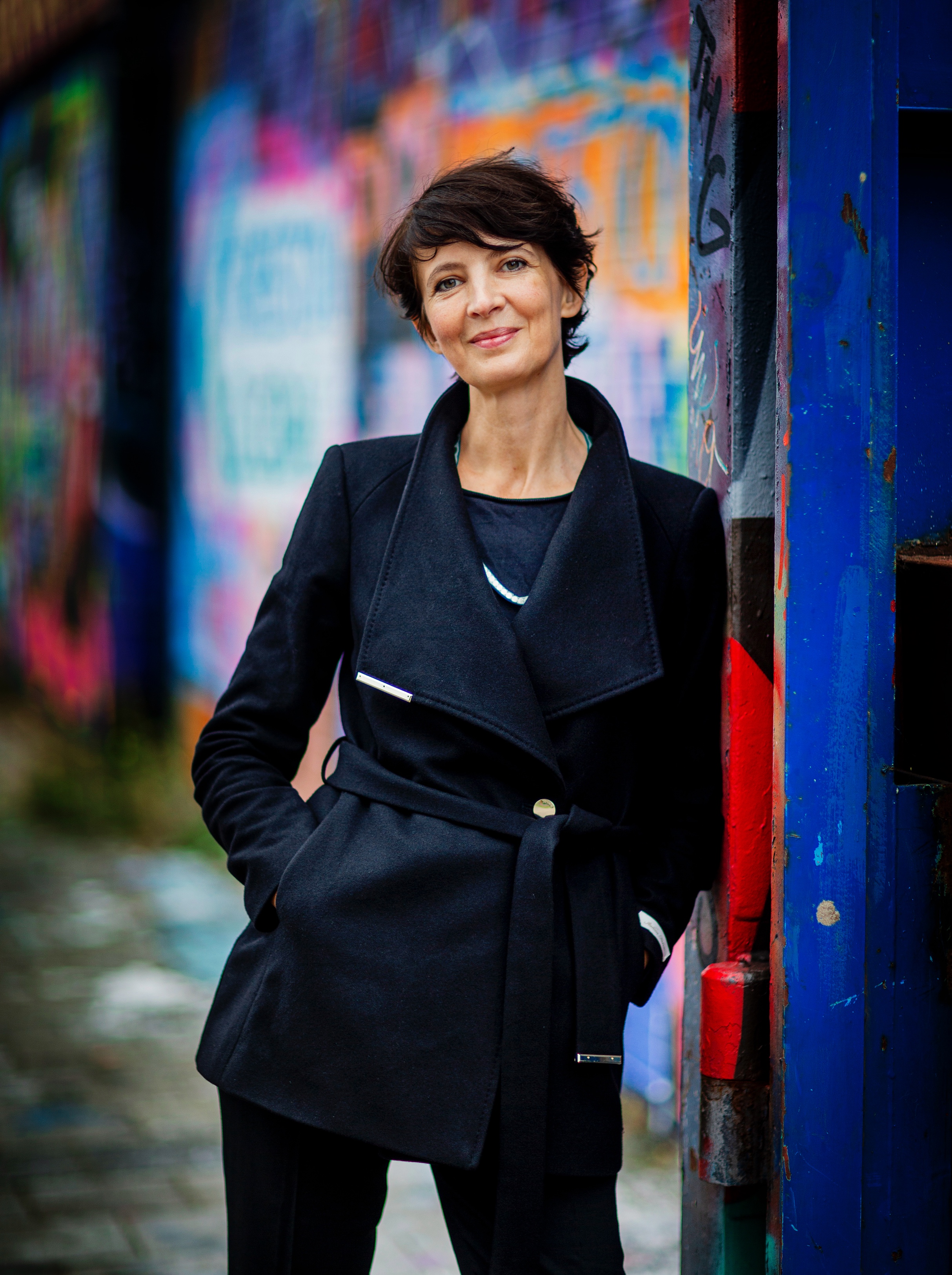 “Unprecedented” is the word we use to describe the huge challenges we face as a society. Climate Change and the current global pandemic being cases in point. But what is the role of the designer as we face these high stakes in the present and the future? IDE’s Professor of Design, Culture and Society, Bregje van Eekelen believes that there is much to be learnt from the past – not least the fact that the “unprecedented challenges” are not exactly unprecedented. On 24 September 2021 Professor van Eekelen used the occasion of her inaugural lecture, entitled “Histories in the Making” to explore the reciprocal relationship between design and society. She zooms in – to look at the social worlds wrapped into design and zooms out – to look at what may happen when design engages with social concerns.

Zooming in: the Vocabulary of Design

One way to detect the interface between design and society is to look into its vocabulary. What can the language of design tell us about design’s position in relation to society? Rather a lot, according to Professor van Eekelen. Design’s vocabulary is peppered with mid-twentieth century terms that indicate “a shift away from engineering and it’s presumed technological determinism. Users were born when humans and machines faced each other. Transdisciplinary thinking was called on and coined in the early 1970s in a response to the excesses of technology.” In mapping these vocabularies, Bregje van Eekelen observes the way that the “human” emerges in design: “these creatures, even if they constantly “exceed” technology, are formatted and understood primarily in relation to technology.”

The same is true for creativity - a word deployed to describe the out of the box thinking typical of designers.  In fact, it’s a Cold War term, developed in military and industrial settings in the 1950s and 1960s.  The idea of free, unstructured thought was seen to be a necessary step in discovering new knowledge. It’s also the subject of  the exhibition “Inventing Creativity”, curated by van Eekelen and TU Delft postdoctoral researcher, Sam Franklin, and on show in TU Delft Library until February 2022.

Meanwhile, the phrase wicked problems - used in design research to describe problems that are “tenacious, complex and irresolvable” - emerged, after the moon landings, when the Space Science Laboratory at Berkley was tasked with finding a new relevance for NASA’s engineering knowledge. The Laboratory attempted – unsuccessfully - to transfer technical knowledge from the space programme to urban social science projects, most notably the race riots in the US. 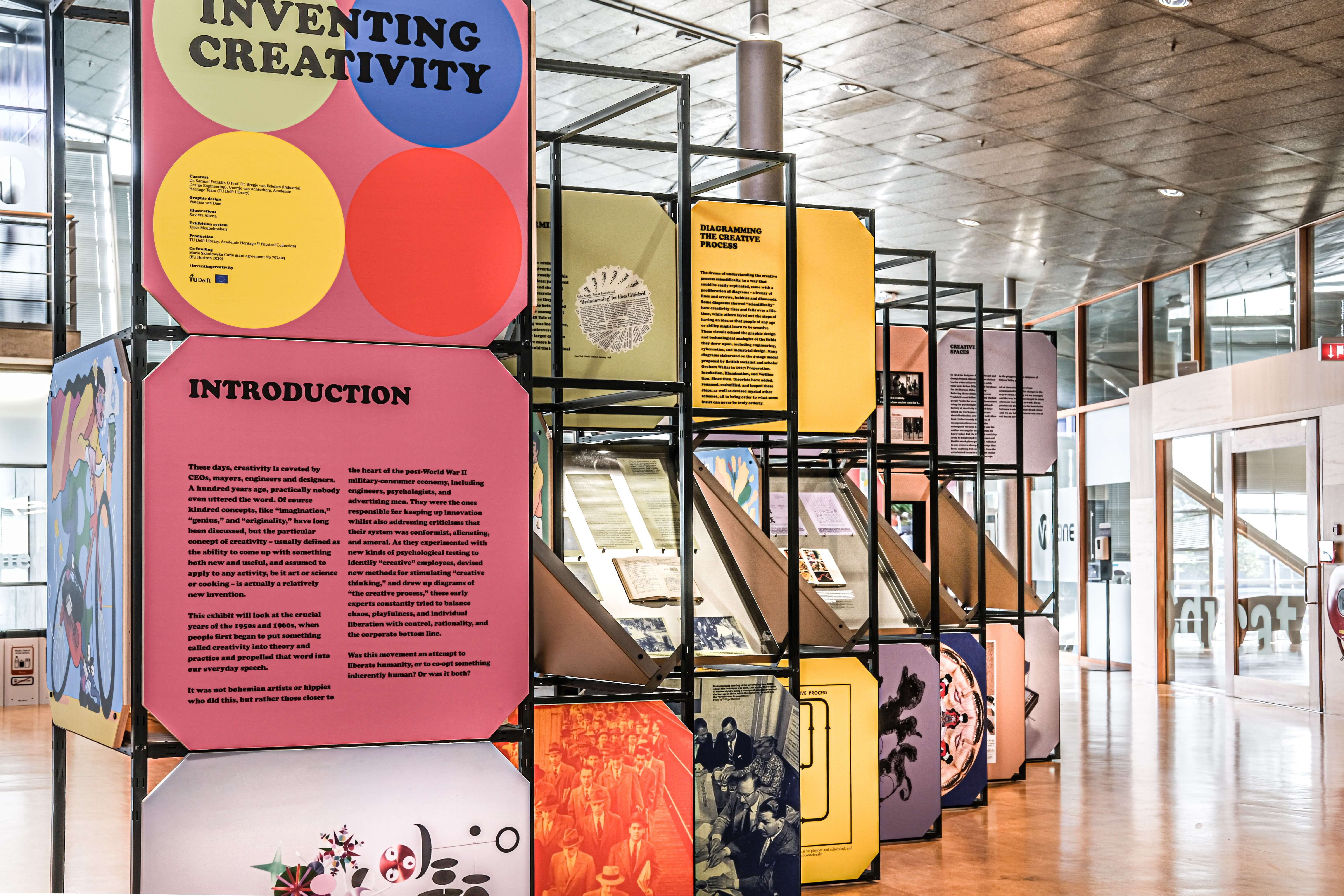 Looking to the present day, and the future, Bregje van Eekelen reflects on another keyword: the unknown: “whenever I hear someone talk about unprecedented challenges… I first of all want to acknowledge that there are pressing challenges. But I also think of both the historicity of these challenges – they were long in the making, think of climate change – and of the history of the notion of unprecedented challenges itself.”  Van Eekelen asks what techniques might help designers and students of design, not only face but nurture the unknown? Creativity, she argues has been an indispensable technique “to think through – and act out – yet to be experienced scenarios”. She refers to the work of RAND’s futurist Herman Kahn, who pondered the examples of an “unexampled nuclear war”. How do we incorporate the unknown in our work now?

Zooming out: the Big Picture

Future apocalyptic scenarios are not even necessary for designers to face complexity. Van Eekelen challenges her audience to “Imagine a world that already exists. COVID-19 has shown us that seemingly unrelated things are interconnected: think medicine, economy, logistics, inequality and human-animal relations - as they always have been, These connections did not emerge due to COVID-19, but surfaced in our bodies, social lives and minds.” The challenge, as van Eekelen sees it, is how we might “detect these interconnections without a crisis as the catalyst? Can design be that catalyst?” In her own research collaborations, such as the Rewilding Design project, which takes the 6th extinction and an eco-entangled world as a starting point, van Eekelen eschews the tendency in design science to control and gain certainty and steps back to question the role of design: “if we think of the bacteria, fungi and viruses that co-constitute us humans, do that changes the way we do “human-centered” design?”

Design, lying as it does at the intersection of Art/Science offers what could be the “missing piece”: imagination. Van Eekelen: “Design and art can step in and revamp and reimagine and redirect science. If design can create these openings, wormholes, to imagine a world that already exists, it ushers us closer, hopefully to that future that has a future.” 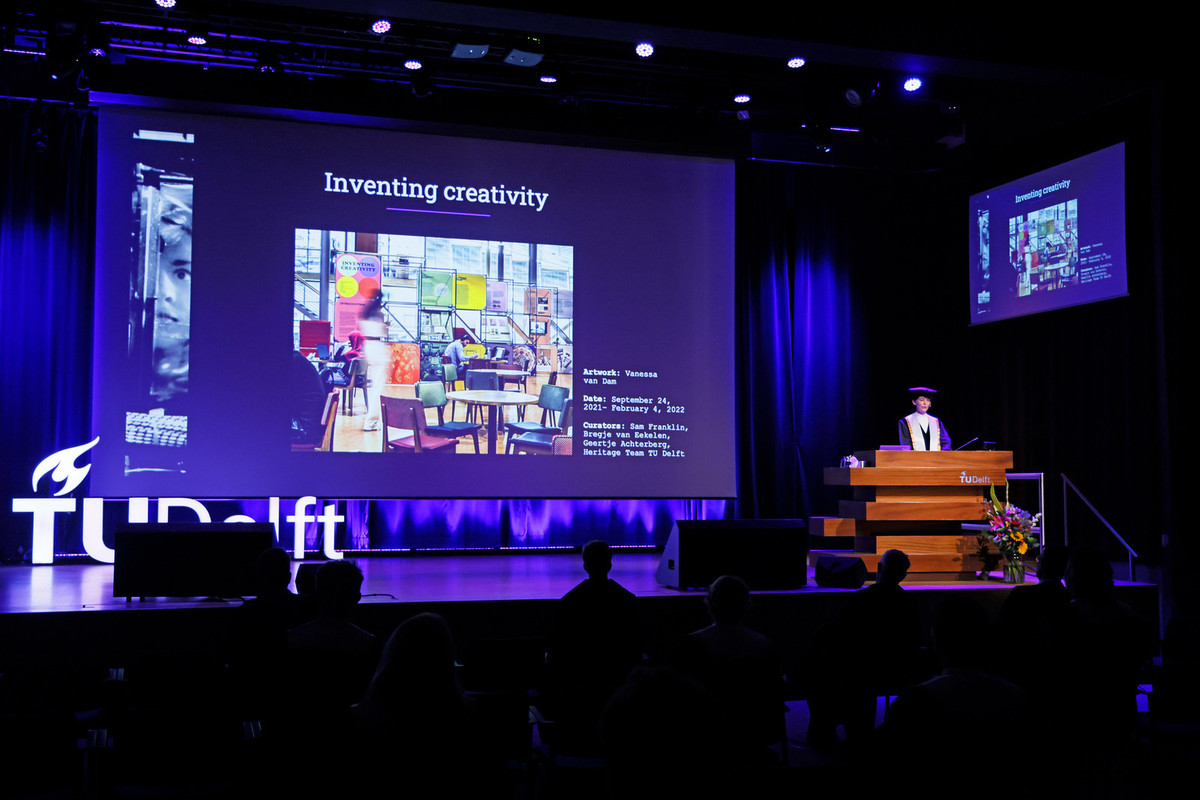 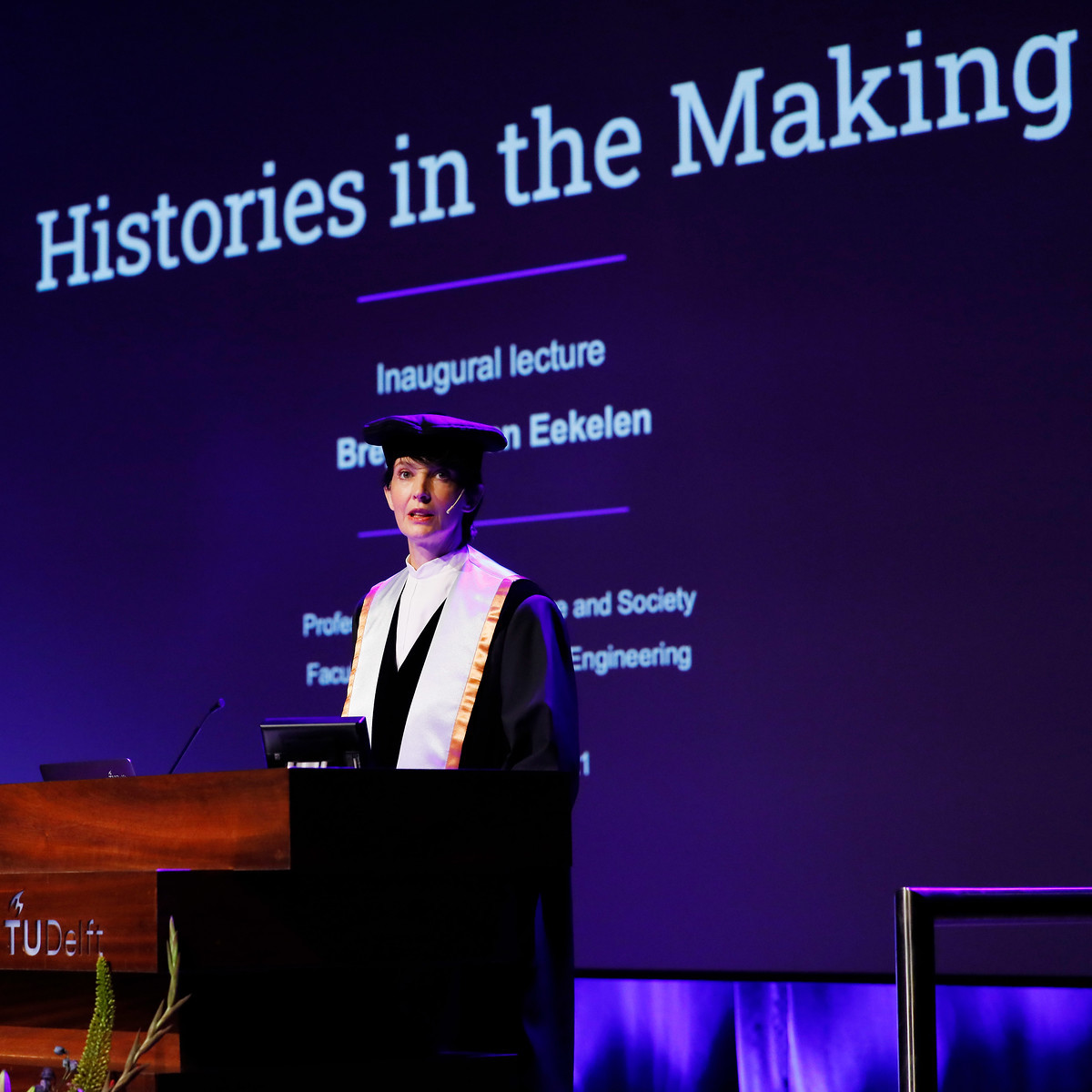 Now that design is facing grand challenges, designers need knowledge of the big picture, of structural interconnections and irresolvable issues. At the same time, this raises the question, what might be the role of design therein?

Watch the recording of “Histories in the Making” in full 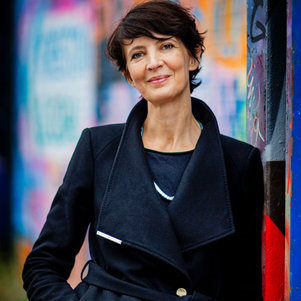