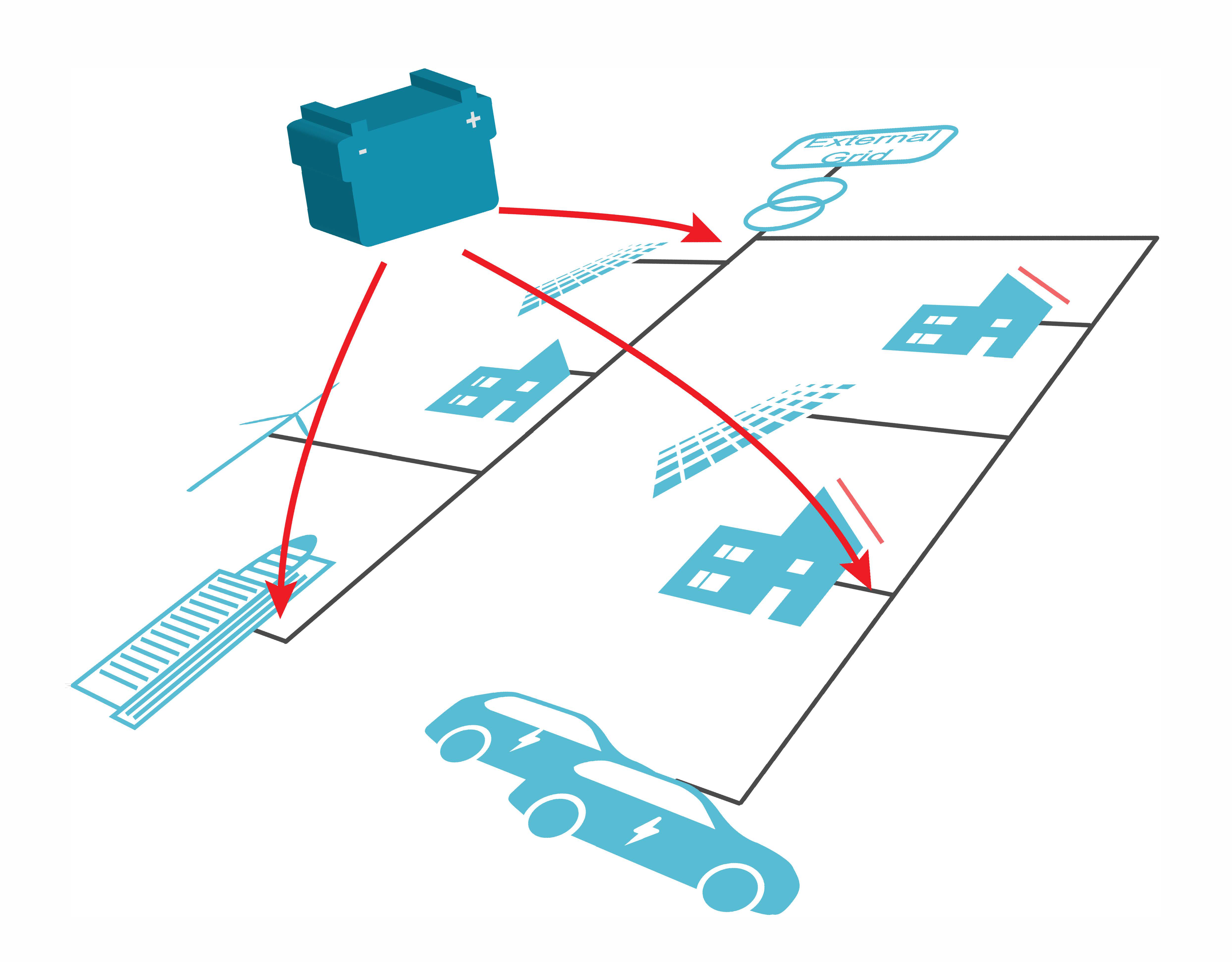 The increase of solar and wind energy production together with the introduction of new types of loads, as electric vehicles or heat pumps, have caused strong technical problems in distribution grids. Distribution system operators need to make large investments to manage congestions and to keep an acceptable level of power quality and grid stability and reliability. An alternative to the network reinforcement is the deployment of battery energy storage systems (BESSs). BESSs have a great potential for solving the previously mentioned technical challenges and also on defer network investments.

The aim of this project is then creating design rules, guidelines and techniques for the integration of battery energy storage systems in distribution networks. To reach the desired objectives several aspects of the BESSs integration will be analysed. At first sophisticated optimization techniques will be developed in order to optimally place and size the storage in the network. The second step consists in evaluating proper control strategies for the BESSs in order to allow the optimal operation scheme. A further point will consider novel methods for the aggregation of the storage systems throughout the distribution network. This last point will also help the developing of new business and market models for the BESSs.

The project is led by TU Delft, but also some industrial partners, Alfen and Technolution, are directly involved in it.