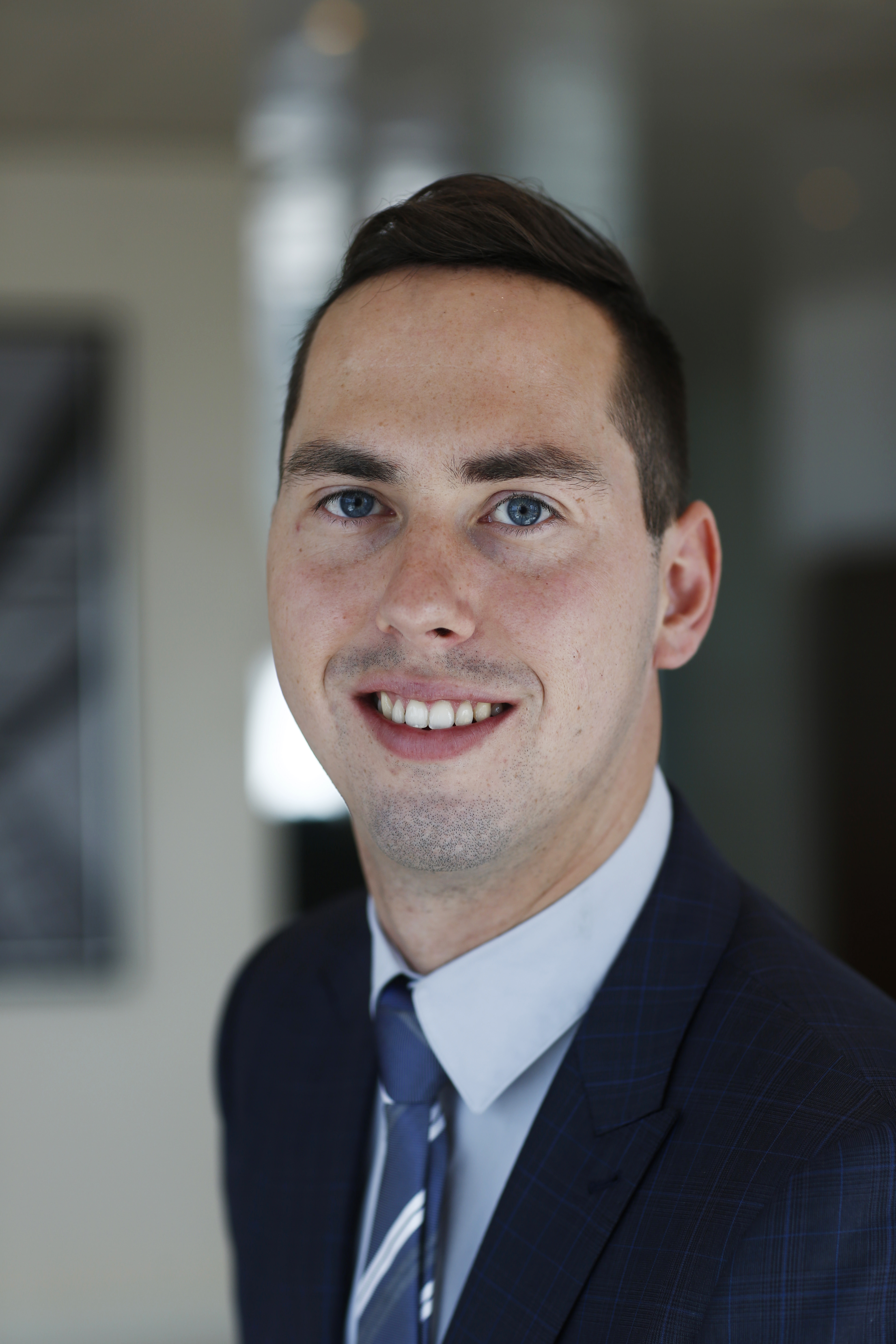 Rob had to make choices between many aspects of the rail system that he himself made in a short time, and defended all his steps with sound arguments and many examples that showed a deep knowledge of the overall multidisciplinary rail system.

Rob worked independently and created involvement in the organization (ProRail) where he conducted his research by organizing a series of workshops and enthusiastically participating in group activities.

Rob was always well-prepared in meetings, produced an exquisitely structured and illustrated graduation report, and gave a clear presentation about this ambitious and complex subject.

At large complex stations multiple railway lines come together, which automatically generates traffic and passenger flows in multiple directions. Mixing these flows, results in interdependencies between lines which in case of an incident can lead to a complete disruption or even suspension of train services in all directions. A solution applied in Utrecht station is system untangling, which has been defined as the ‘creation of multiple parts within the railway system that have less interaction with each other and therefore prevent irregularities from spreading and increase the system’s robustness’.

But through which infrastructure subsystems are all these flows connected in the ‘spaghetti mix of lines’ at complex stations? And how should they be untangled in order to be effective? My research had the objective to gain insight in this untangling strategy, to provide an overview of untangling possibilities and model their potential to decrease the spread of irregularities. 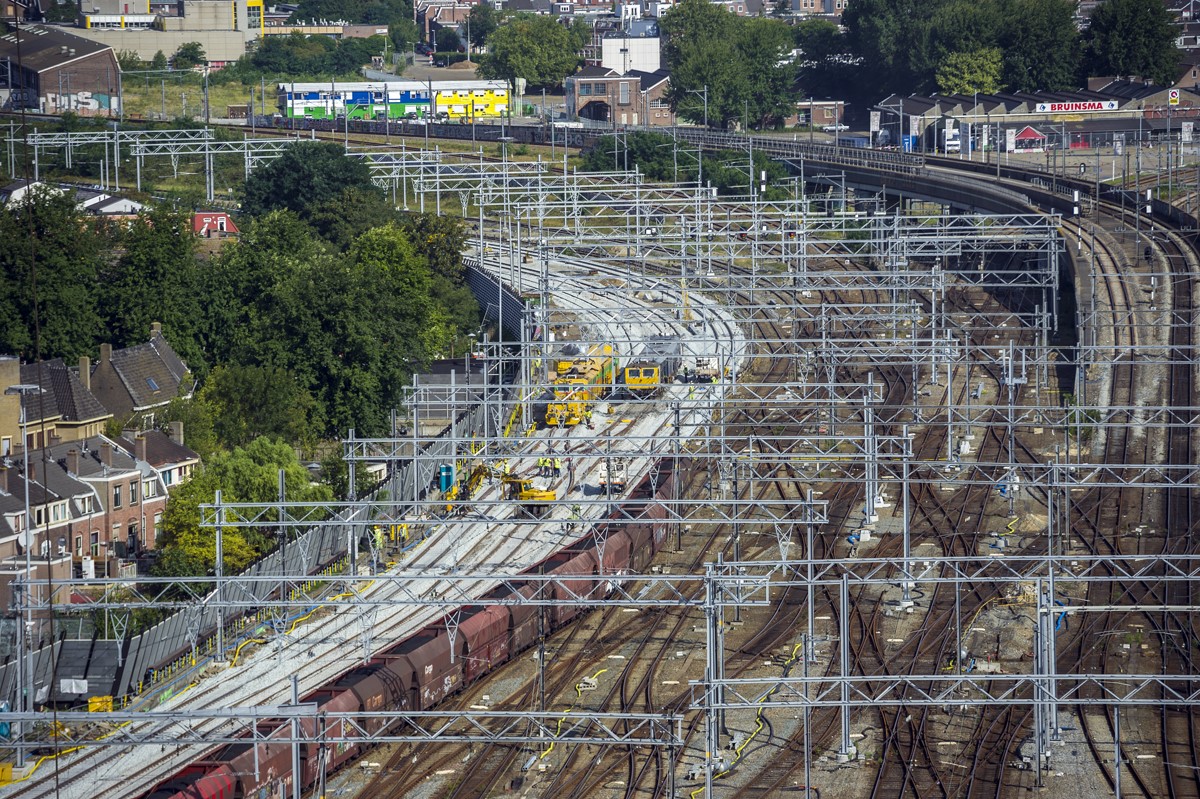